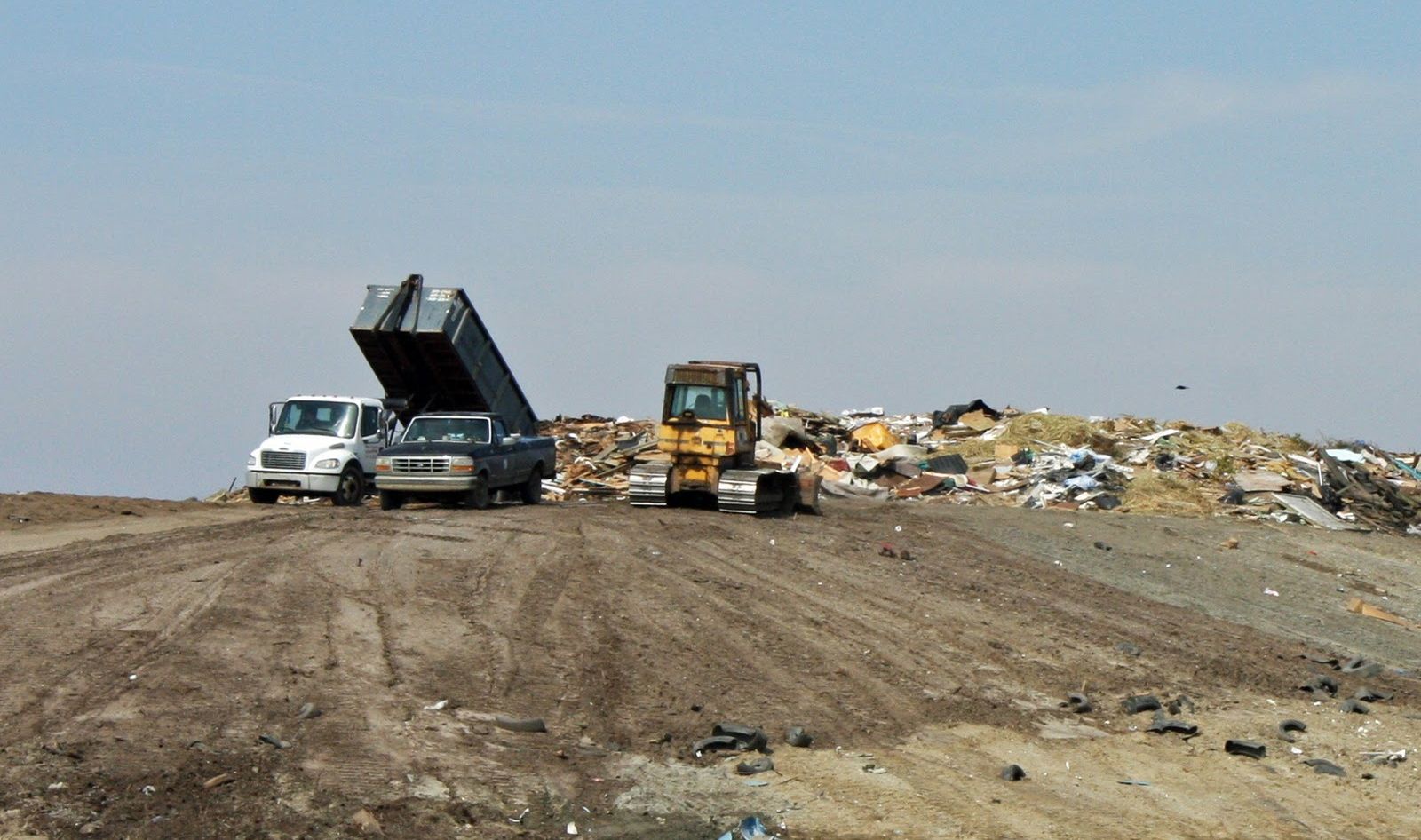 Why Bishopville? Because the Lee County town is home to a massive 150-foot tall landfill which receives all of this feces.

“The waste has been rotting and stinking in the sun for two weeks by the time it gets to the landfill,” one of the facilities’ operators stated during a recent court case.

Anyway, Lee County residents are fed up with this site – and have apparently decided the revenue this location generates for them isn’t worth the stench.

Unfortunately for them, legislation is currently pending before the South Carolina Senate which would limit their ability to refuse such shipments. In fact the legislation – S. 203 – would enjoin municipalities from passing any ordinance which blocks the feces.

The state is telling local governments to “eat sh*t.” Literally.

Who is championing this legislation? For the second year in a row it’s none other than former S.C. Lt. Governor (and Clemson University “lifetime” trustee) Bob Peeler – who has been making bank off of the waste industry for years now.

That’s where our story gets interesting …

Look … we have no problem with the private sector taking the lead on the waste management issue. That’s entirely as it should be. In fact we support the right of private sector companies to build landfills wherever they want – so long as the people who are impacted by the facility don’t have their liberties trampled over in the process.

That’s our beef with this legislation. Stripping local governments of their right to object to these facilities – or at the very least limit the amount of toxic human waste they accept – strikes us as a crass usurpation of individual liberty and of home rule. Also, the fact the waste industry is using Bob Peeler’s family connection to shove this legislation through the Senate is downright shameful – and typical of the corruption we’ve come to expect from state government in South Carolina.

Supporters of this legislation claim they are merely responding to an Horry County ordinance which forces citizens and businesses there to use a county-owned landfill as opposed to private sector competitors. We agree that’s unfair – but two wrongs don’t make a right.