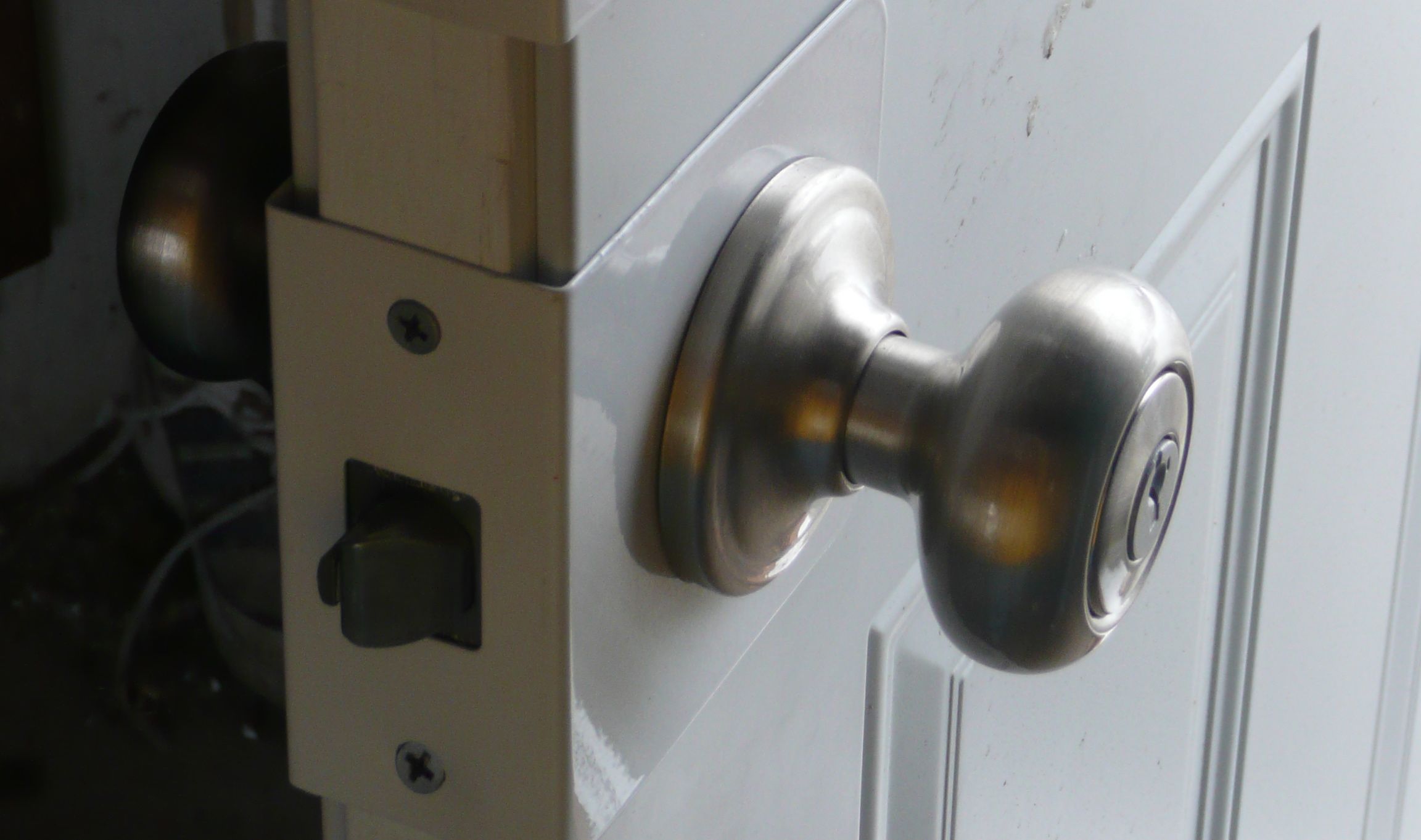 First congressional district candidate Teddy Turner – son of liberal media mogul Ted Turner – kicked in a door at his estranged wife’s residence on Tradd Street during the summer of 2006.

According to an incident report, Turner kicked in the door because his then-wife Leslie Turner failed to sign a consent form giving him permission to take their two children with him on a trip to Africa (we know, we know … “rich people problems”).

“(Turner) did not get a response at the door due to the victim being in the shower,” the police report states. “Therefore he kicked the locked door open. Upon hearing the commotion the victim exited the shower and observed the subject standing inside her foyer.”

The incident – which occurred in June 2006 – revealed Turner’s wife had previously obtained a temporary consent order against Turner which barred him from being on her property (or in her residence) without permission. The report also reveals that Turner and his second wife had been separated for three years at the time of the incident – which is inconsistent with information previously provided to FITS by Turner’s campaign.

Turner – who has done his best to portray himself as a “family values” Republican – has been dogged by drama from his personal life throughout his campaign for the first district. None of those stories have made it into the mainstream media, however.

Why not? Because one of Turner’s alleged affairs was with the former nanny of Pierre Manigault, publisher of The (Charleston, S.C.) Post and Courier. In fact Turner wound up taking Maingault’s nanny as his third wife in 2009.

Turner is one of sixteen “Republicans” seeking the first district seat vacated earlier this year by newly appointed U.S. Sen. Tim Scott. In fact he’s one of a handful of candidates vying to finish in one of the top two slots in this race – hoping to win a spot in an April 2 runoff election.