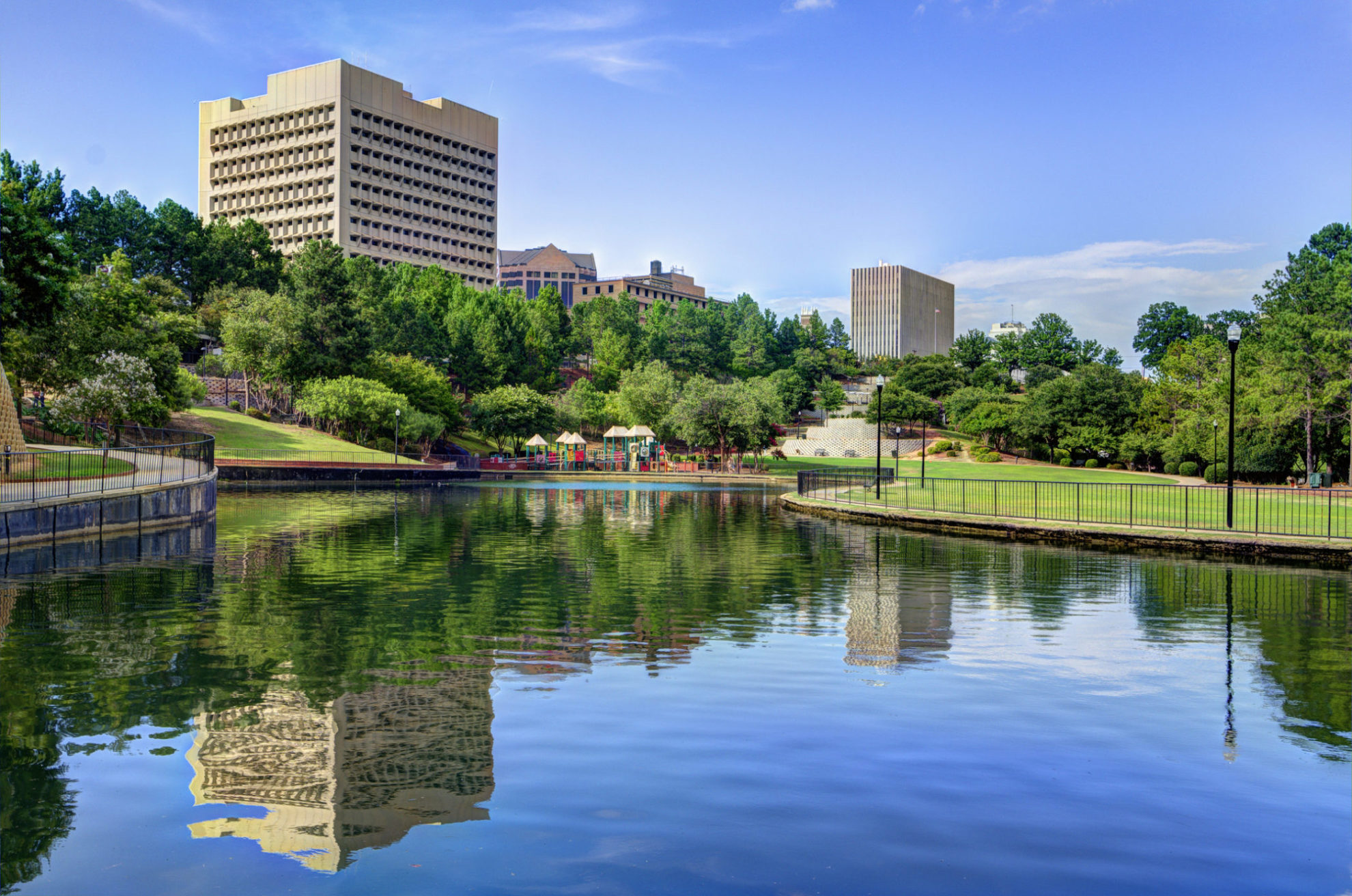 Four days ago, this news site reported exclusively on efforts by employees of Richland County, South Carolina to get state law enforcement officials to investigate embattled county councilman Norman Jackson.  Specifically, these county employees asked S.C. governor Henry McMaster and agents of the State Law Enforcement Division (SLED) to conduct a “formal review” of Jackson – alleging graft related to a local park as well as “bullying” in support of his alleged self-dealing.

Those requests have been answered … in the affirmative.

“We have received a request and are investigating the matter,” SLED spokeswoman Kathryn Richardson confirmed to our news site this week.

Richardson declined to comment as to the nature of the investigation, or when it might be completed – however the wording of her response is noteworthy.  Oftentimes SLED will respond to similar inquiries by stating that the agency is “reviewing” a request for an investigation.  In this case, however, Richardson made it clear the councilman is currently under investigation.

Jackson is being challenged by Richland County administrator Gerald Seals and his interim replacement – Sandra Yudice – over funding for Pinewood Lake Park, a pet project of Jackson’s that is located in the impoverished Lower Richland region of the county.

Seals is also alleging that Jackson fired him from his job as county administrator after he refused to pay at least $70,000 worth of what he termed “shabbily submitted invoices for payment that violated county ordinances.”

In addition to the disputed $70,000 worth of invoices, Seals says Jackson was upset with him for reportedly questioning a $120,000 purchase of four acres of land meant to expand Pinewood Lake Park.

As we noted in our original report earlier this week, this isn’t the first time Jackson’s association with this park has drawn scrutiny.  In December of 2016, it was alleged by reporter Ron Aiken of the erstwhile local news site Quorum Columbia that Jackson was under investigation by the Federal Bureau of Investigation (FBI).  The status of that inquiry – which reportedly involved SLED and S.C. attorney general Alan Wilson – is unclear.

In November 2016, Aiken published a report claiming that Norman had funneled $338,000 – including $230,000 worth of city hospitality tax funds – to a woman named Liewendelyn Hart, his alleged “business partner” in a company that did work on Pinewood Lake Park.

According to Aiken, Hart received “$230,000 for (fiscal year) 2016-17 in hospitality tax money – $150,000 from county council for park maintenance and another $80,000 allocated solely by Jackson himself through a one-time funding quirk that gave every council member $165,000 to disperse as they saw fit with no council or public oversight.”

This news site has written frequently on corruption in Richland County – including the notorious Richland County Robbery of 2012 (and subsequent investigations into its ill-gotten gains). We’ll be sure to keep our readers in the loop in the event anything comes of this latest scandal.