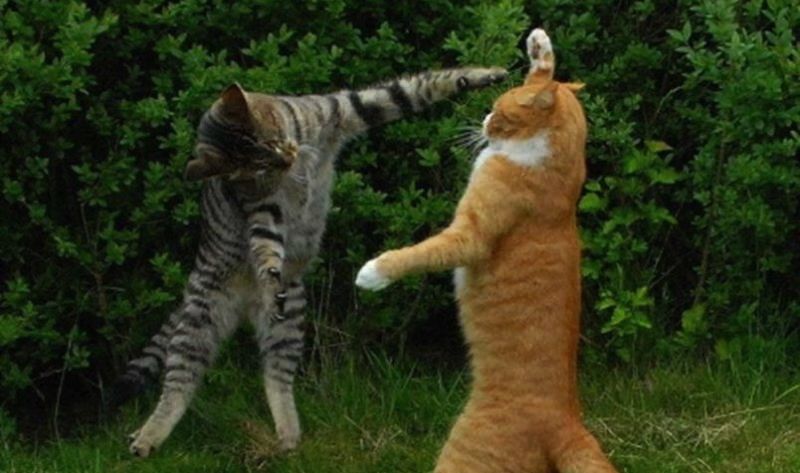 The South Carolina press corps is buzzing after S.C. Gov. Nikki Haley’s welfare czarina dissed her health and environmental czarina prior to a press conference last week – an exchange which was captured by several open microphones (but never reported).

The exchange took place at a press conference related to Haley’s recently declared “War on Fat” – which the governor evidently isn’t interested in waging herself.

According to a reporter who was present for the exchange, Koller rebuked Templeton because she thought her counterpart was preparing to discuss the food stamp waiver applied for last week by Koller’s agency – which is among the poorest-run bureaucracies in all of state government.

Haley wants food stamp recipients to make healthier dietary choices – which is a concept we support. Why on earth would that be a sensitive subject for Koller?

Because according to sources familiar with the waiver proposal Koller’s staffers – acting on orders from the governor’s office – dragged their feet on the waiver for several months.

Why would they do that? Because Haley was upset that Templeton – whom she appointed to lead SCDHEC last March – had “gotten ahead of her” on the obesity issue.

“This is a weighty reelection issue, pardon the pun,” our source says, “and the governor wanted it all to herself.”

Templeton announced her “War on Fat” last August – a move which reportedly incensed Haley. The governor’s indignation grew last month when a reporter with The (Columbia, S.C.) State newspaper contacted her office questioning why SCDSS was holding up the waiver.

“She hit the roof,” our source says.

At that point Haley reportedly dispatched her former chief of staff Tim Pearson – who is still “running the show” in Haley’s office – to rebuke Templeton.

SCDHEC is not part of the governor’s cabinet, but Haley appoints all of the agency’s board members – and they unanimously nominated Templeton for the job at Haley’s request. So it is effectively a cabinet agency, and Templeton attends cabinet meetings with the rest of Haley’s agency heads.

In fact prior to taking the SCDHEC job, Templeton was a member of Haley’s cabinet – serving as director of the S.C. Department of Labor Licensing and Regulation (SCLLR).

In addition to the flap over the “War on Fat,” sources tell FITS Haley is frustrated with Templeton for not being aggressive enough in defending her 2011 decision to sell our ports down the river to Georgia.