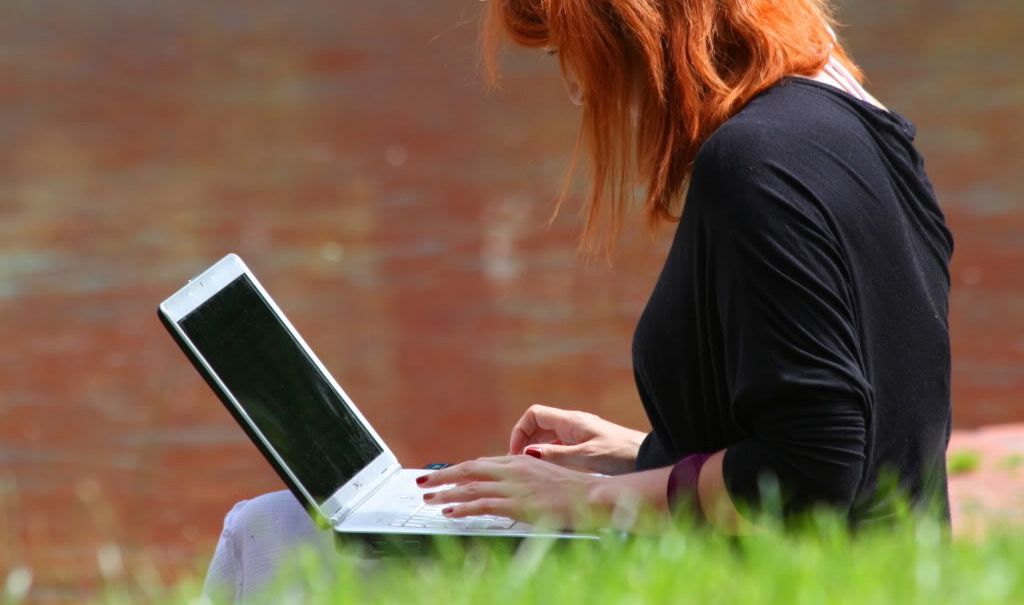 The University of South Carolina’s law school is moving quickly and aggressively to recruit top students from the foundering Charleston School of Law (CSOL), numerous sources familiar with the situation tell FITS. In fact, we’re told USC has waived a transfer deadline and is accepting credit hours from CSOL students wishing to switch schools.

USC’s efforts are paying off, too, with sources telling FITS that “a number of top students are planning to transfer to USC” in the fall.

In response, CSOL is reportedly offering scholarships to these students in an effort to make the price between two schools is comparable.

“It’s interesting that these scholarships were never made available to CSOL students before now,” one source tells FITS, adding that “it’s unclear what effect these last-minute scholarship offers are having on those who have the credentials to transfer.”

CSOL recently entered into a controversial deal with InfiLaw – a company which critics say specializes in producing low-quality “diploma mills.” That’s hardly a recipe for improving the school, which has struggled in recent years on the state’s bar exam.

In fact CSOL was the beneficiary of a scandalous move six years ago by the S.C. Supreme Court, which arbitrarily tossed an entire section of the exam in an effort to artificially inflate the school’s passage rate (just in time for it to receive accreditation from the American Bar Association).

Anyway, news of the CSOL-InfiLaw arrangement – which broke exclusively on FITS – has infuriated staffers, faculty and students. The deal also caused Judge Alex Sanders – a CSOL founder and the school’s longtime public face – to resign in protest along with fellow founder Ralph McCullough. A meeting held last week to address student, faculty and staff concerns only fanned the flames.

SC Lawmaker: CSOL Could Be “Absorbed” By State