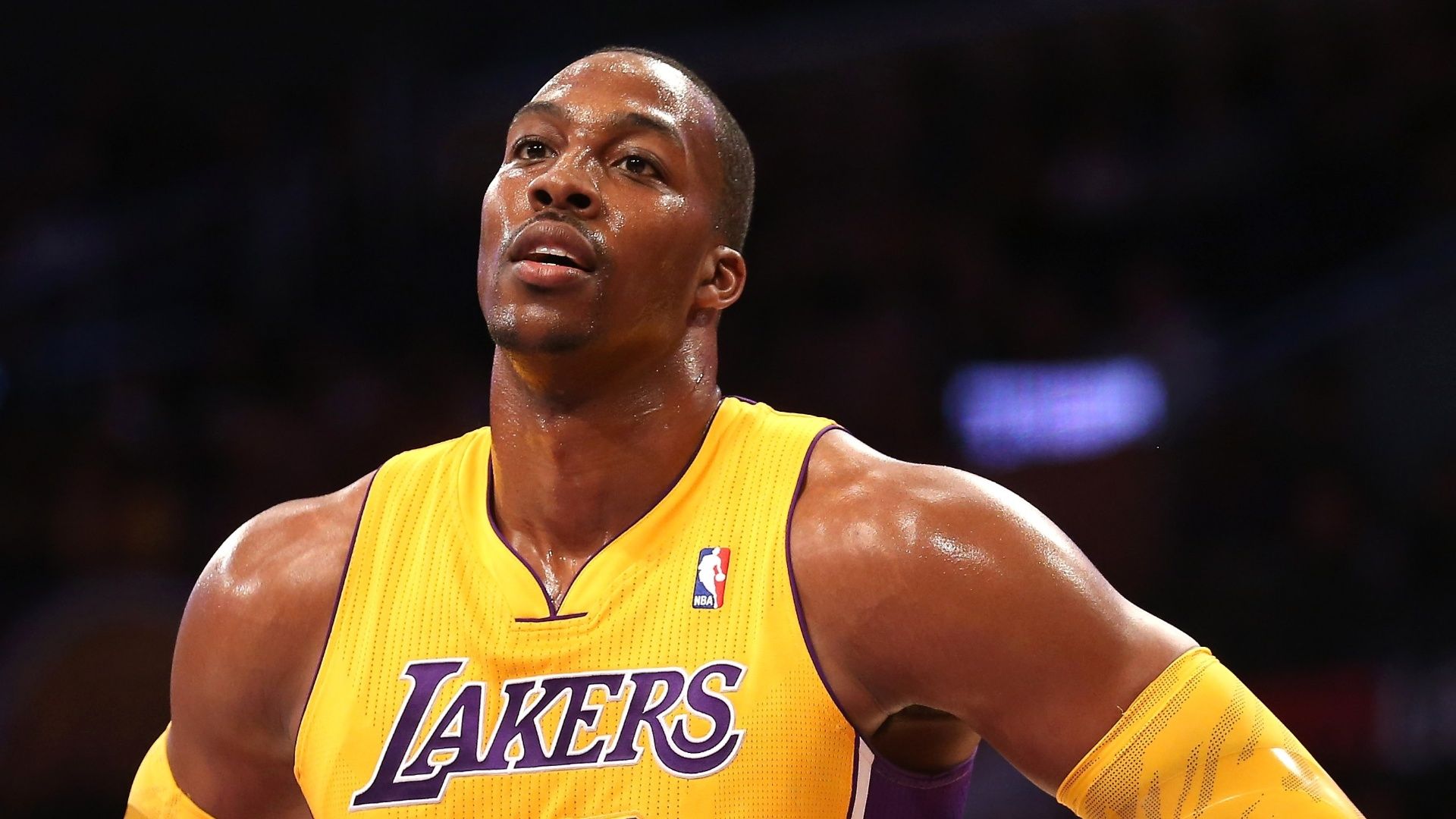 The Los Angeles Lakers are one of two premiere franchises in the National Basketball Association, the other being the Boston Celtics. For years, The NBA was dominated by these two proud organizations – which have a combined 33 championships between them.

In 1979, Jerry Buss purchased the Lakers and guided the franchise to the pinnacle of basketball’s golden age. The “Showtime” era – which featured stars such as Magic Johnson and Kareem Abdul Jabbar – produced a highlight reel offense and one of the game’s greatest rivalries (against Larry Bird and the Celtics).

Last week Buss died of kidney failure, and with his death so perished any chance the Lakers had of reclaiming those glory days.

Jerry’s son, Jim Buss, now has complete control of the franchise. His first act? Refusing to hire the greatest coach in Lakers’ history, Phil Jackson. His encore? Refusing to trade Dwight Howard – which creates all sorts of problems for the Lakers moving forward.

The current situation in Los Angeles is no different than what Howard did last offseason to the Orlando Magic organization.

The Magic essentially catered to Howard’s every whim to try and convince him to stay, even firing their longtime coach Stan Van Gundy – whom Howard disliked. Still the team was eventually forced to trade him knowing he would leave in the offseason for bigger, brighter lights and more money – while the Magic were left with a Herculean rebuilding job on their hands.

Jim Buss’ decision puts the ball squarely in Howard’s court. Now he will choose where he goes at the end of the season – assuming the Lakers don’t accommodate his demands. Howard vehemently dislikes current Lakers’ head coach Mike D’Antoni, so in order to re-sign Howard the Lakers will most likely have to fire him.

Howard also wants to be paid the Max Contract, which will put the Lakers over the league cap room barring a huge penalty fee, all in order to keep an overrated star. Howard may be worth the money for the contract, but the $30 million fee is a steep price to pay.

Trading Howard – even if the Lakers couldn’t get fair value – would have eliminated the money situation currently holding the team hostage as well as the likely need to find a new coach.

If Jerry Buss were here, would he have traded Dwight? We will never know, however we do know this – by keeping Howard around, “Showtime” is over in the city of angels.