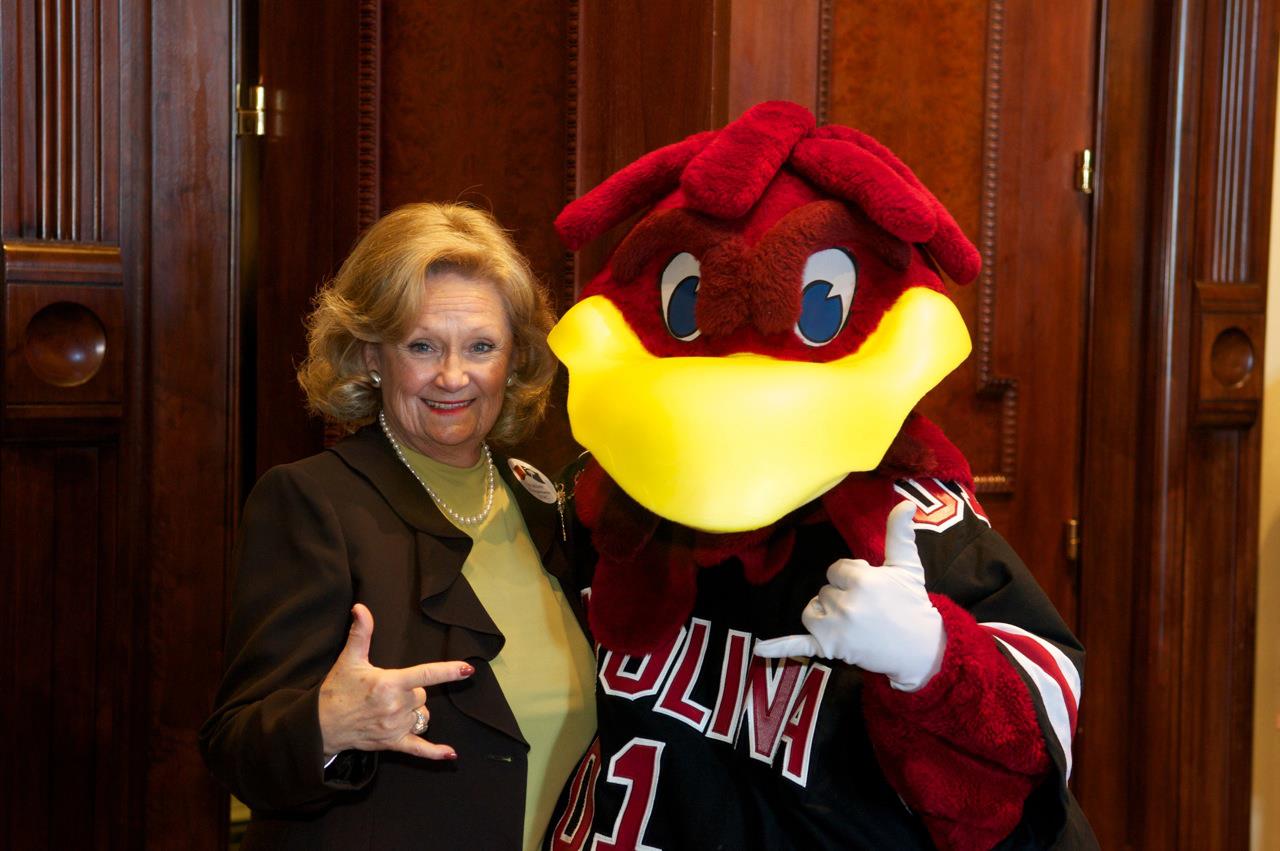 Let’s celebrate the University of South Carolina, people … which is receiving a whopping $944 million in the current budget (and that’s just for its Columbia, S.C. campus).

How does USC spend that money? Well, let’s start with the $125,000 raise it recently gave its president, Harris Pastides. Or the big bucks its law school doled out to a bunch of washed up GOP has-beens. More substantially there are the millions of dollars which flow annually to its “Innovista” research campus – which has already squandered tens of millions of dollars and failed to create the “thousands of high-paying jobs” it promised.

Oh, and let’s not forget the school’s propaganda machine … which keeps the local press from covering any of this nonsense (or the school’s deteriorating academic performance).