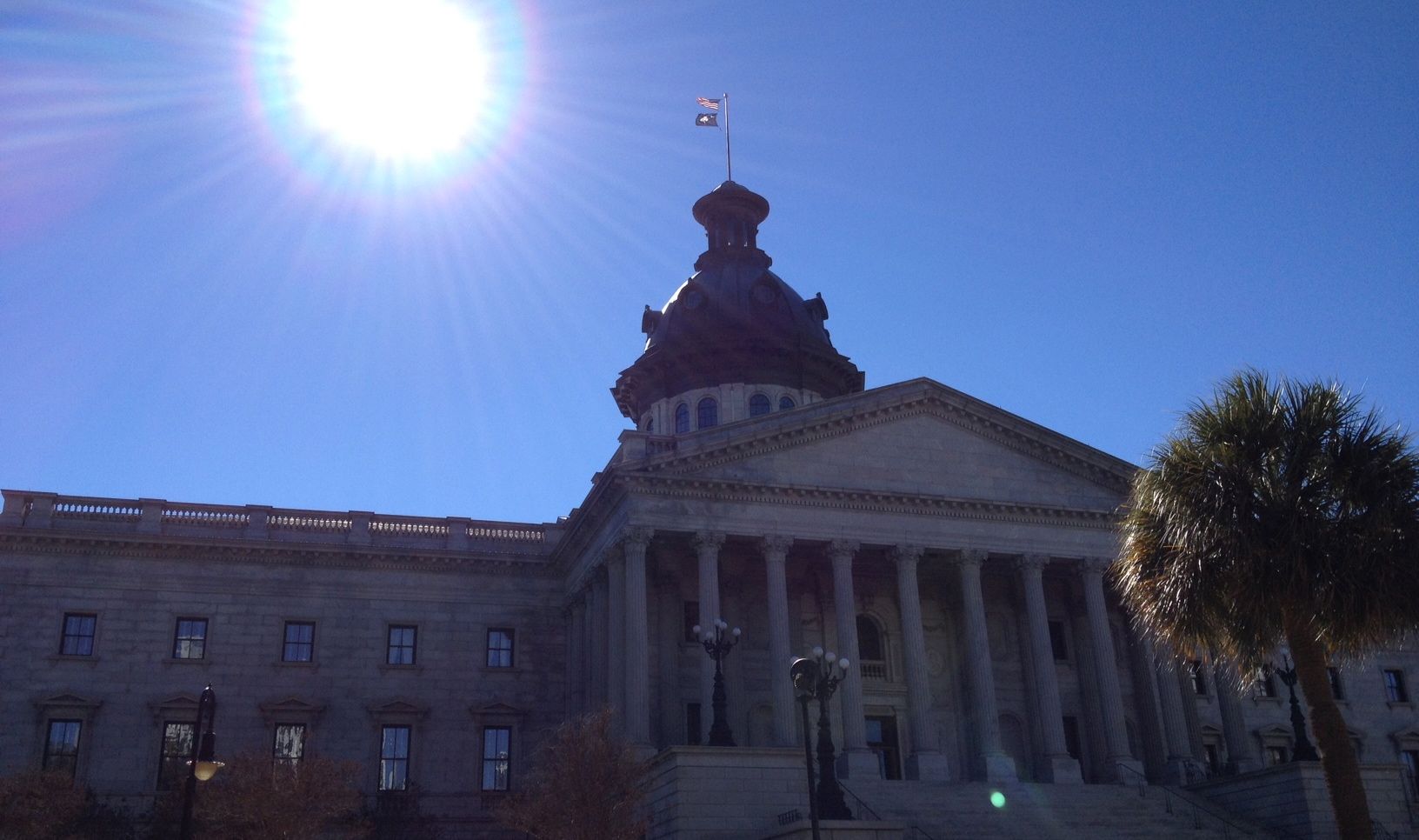 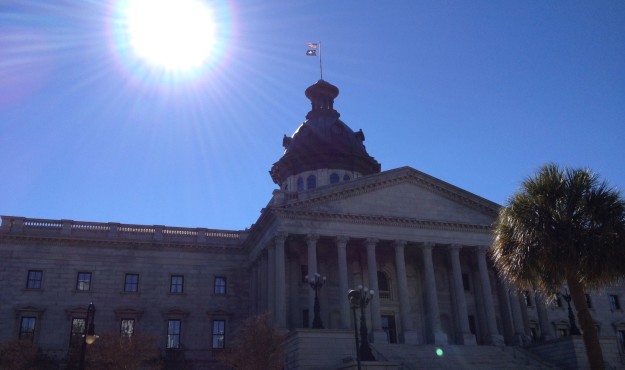 By Nancy Yates || Only a liberal or “Republican in Name Only” would introduce a school choice bill favoring the poor over the rich, right? After all when did it become the role of government to offer tax breaks to the poor and the middle class? Why is it our job to educate those too dumb to even appreciate knowledge?

Our low-performing schools are minimally adequate, which means the poor and middle class are getting exactly what they deserve: a subpar education (for subpar human beings).

Liberal arts which serve no purpose in education will now become more appealing and affordable to the poor, who are typically liberal parasites feeding off the rich. In fact choice is nothing more than an opportunity to spread the message of liberalism across the state, utilizing tax credits and deductions that have zero monetary benefit for the one percenters – while creating a breeding ground for more liberal-minded schools.

As for the middle class, who knows where that could lead, more Montessori schools?

Now, do I anticipate lawmakers will cut the amount of education taxes we currently pay for our poorly rated public education system?

Absolutely not!  Call me cynical, but I fully expect lawmakers will use that money to provide higher salaries for teachers. Their goal? To build an impressive supply and instruction material arsenal, one large enough to sustain the next Armageddon waged upon the public school system.

Enough with the teachers whining about having to pay for school supplies out of their own pocket!

If you are as outraged as I am about unfair tax breaks for the poor and middle class, you’re in luck! School choice will never pass. And here’s why …

The poor and the middle class who would benefit from school choice are too lazy to actually read S.279. Lacking in reading comprehension and prone to reader’s deficit disorder, it is highly unlikely they will get deep enough into the bill to discover its value to them.  For example, Section 2, G (1) might reveal the authorization of tax credits for contributions made on behalf of students that are eligible for federal free or reduced lunch program, families who qualify for federal Medicaid benefits, and the ‘exceptional needs’ students.

Not only are those constituencies too stupid to realize the benefits they’re giving up, but also too lazy to contact their Senators and say “please support the passage of S.279.”

The inequity of it all! Let us continue to feed scraps of knowledge to the underprivileged in pursuit of graduation rates that rank forty-eighth nationwide. Indeed let us keep them dumb as dirt so that they will be oblivious to the corruption going on around them (here and here).  After all it could lead to widespread chaos in the event the parents of these children begin to grasp that their sons and daughters are being robbed of an education that only the rich can afford, limiting their opportunities to compete for decent wages.

Oh well – a poor man’s ignorance is a vulture’s bliss.

Nancy Yates is a conservative activist. Reach her on Twitter @NancyYates66.