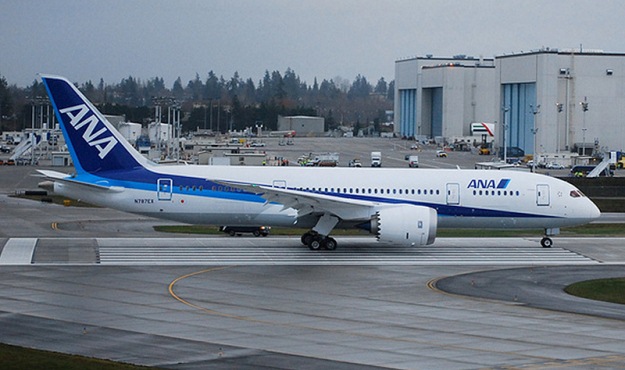 S.C. Gov. Nikki Haley likes to brag about how her state builds “Mack Daddy planes,” but those planes remain grounded this week due to some ongoing “Mack Daddy problems.”

In fact Boeing’s 787 Dreamliner continues to be a nightmare for the Chicago-based aircraft manufacturer – the latest chapter being the global grounding of this next generation, fuel-efficient jet due to a rash of various issues.

South Carolina workers manufacture 787s at a facility in North Charleston – and are continuing to build the jets despite the global grounding. Thusfar only four of the fifty Dreamliners in service were built in the Palmetto State – and none of those planes have experienced any serious problems.

At least not yet.

Still, the investigation into the Dreamliner’s latest woes is being watched very closely by South Carolina taxpayers – who sunk an estimated $900 million into the company three years ago and thus far have very little to show for that investment.

Originally scheduled for delivery in May of 2008, numerous design, supply and delivery issues pushed Dreamliner’s deadline back more than three years – causing numerous cancellations and ramping up pressure on the company to make the plane profitable.

The North Charleston facility – which employs roughly 6,000 workers – turned out its first Dreamliner last April. By the end of this year the plant is supposed to be cranking out three of the $207 million jets every month.

Yet while it “won” the Dreamliner business, the Palmetto State lost out on its bid to build Boeing 737 Max planes – part of Boeing’s corrupt bargain with its labor union.

Related Topics:BoeingDreamlinerNikki Haley
Up Next