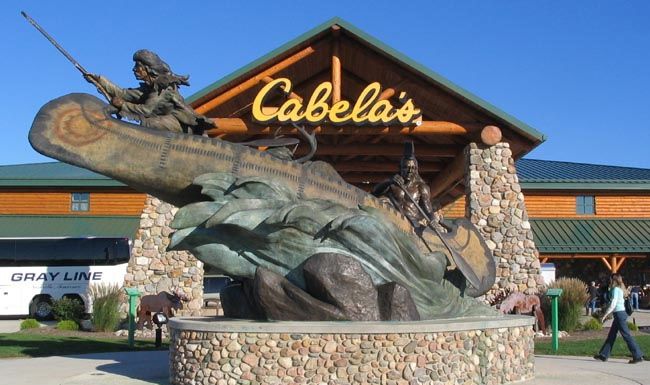 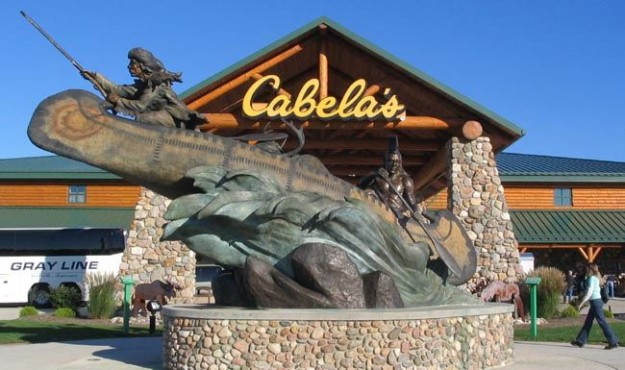 NO WORD YET ON INCENTIVES …

Cabela’s – a Nebraska-based outdoor retailer – this week announced its plans to open a 100,000-square foot superstore in Greenville, S.C. as part of a national expansion.

“South Carolinians are part of an exceptional outdoor tradition and share the Cabela’s lifestyle and values,”  Cabela’s Chief Executive Officer Tommy Millner said in a statement. “We wanted to build a store in the Greenville area to recognize that. We are also excited about the opportunity to expand our retail footprint in the Southeast.”

According to the company, the new superstore will employ “235 full-time, part-time and seasonal employees,” most of whom will “come from Greenville and the surrounding area.”

It’s not immediately clear what – if any – taxpayer-funded incentives Cabela’s received in exchange for its decision to locate this retail facility at Magnolia Park, a newly redeveloped shopping center located at the junction of Interstates 85 and 385. The announcement was a joint release prepared by the company and the City of Greenville, S.C. – apparently with no involvement from the S.C. Department of Commerce or Gov. Nikki Haley.

Cabela’s – which did $2.7 billion worth of business in 2010 – currently operates forty stores nationwide as well as its online business. In addition to its new Greenville store, the company is also opening a new store in Minnesota.