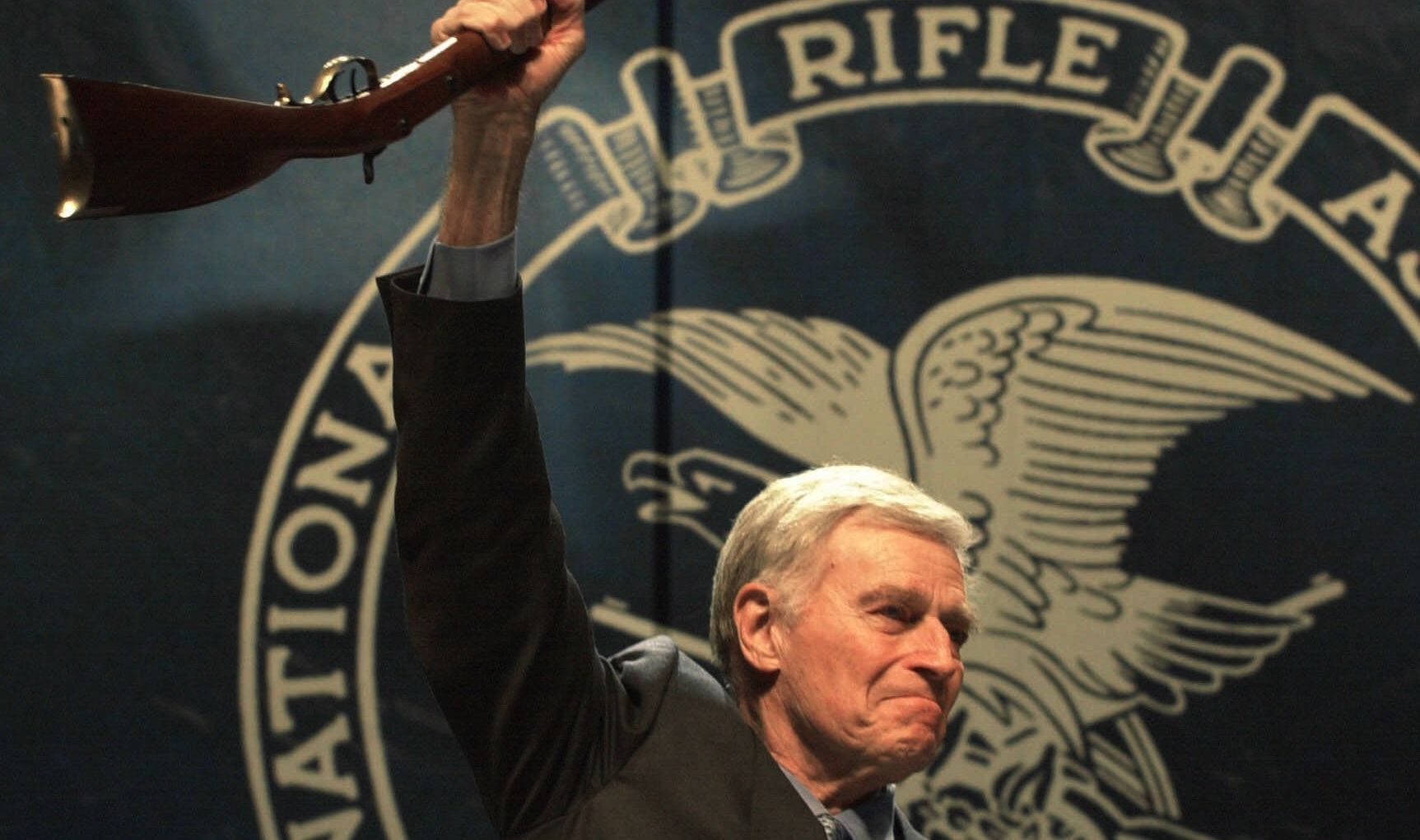 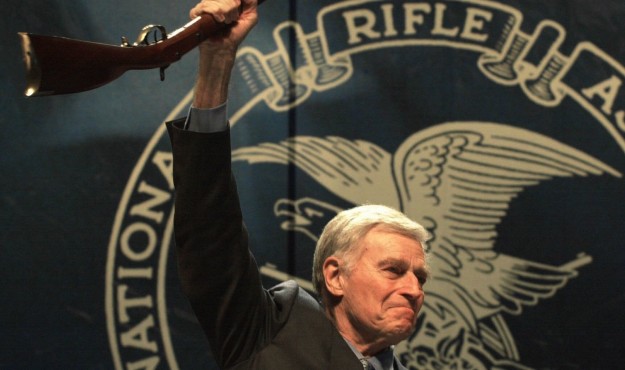 AD TAKES AIM AT BARACK OBAMA’S FAMILY … BUT WHY?

This website has never liked the National Rifle Association (NRA). Our beef with the organization dates back over a decade, when one of its Virginia-based hacks told us the NRA frequently endorsed candidates with weaker pro-Second Amendment records due to its “friendly incumbent policy.”

Right then and there, we decided we had absolutely no use for this group … which is clearly more concerned with advancing its own influence than protecting the Second Amendment.

Once again, the NRA is demonstrating its worthlessness in the “gun control” debate with a totally ill-conceived advertisement bashing the administration of Barack Obama for its opposition to armed security at America’s government schools.

This website is not disputing that Obama is an “elitist hypocrite.” He clearly is – on multiple fronts. In fact we’ve said as much given his tortured opposition to parental choice.

But why is the NRA focused on this particular aspect of the Second Amendment debate? And why is it engaging Obama’s family on the issue (a move which is sure to make the bleeding hearts in this country go positively apoplectic)?

Nonetheless the NRA – eager to put more deficit spending ahead of the core Second Amendment freedoms it ought to be defending – is running an ad it hopes will bring the public around to its way of thinking. Based on the content of this wanna be Ford F-150 spot, though, we think that’s a (pardon the pun) long shot. Seriously … even if we supported taxpayer-funded security for government-run schools (which we clearly don’t), is this really the best argument to make in support of that position?

No. Not even a little bit …

While this ad is pathetic on so many levels, the real problem we’re dealing with is the increasing frequency with which “right wing” activists embrace big government solutions as part of their knee-jerk response to isolated tragedies. While that may be the “Republican” way of doing things, it’s not in anybody’s best interests.

“Many Americans believe that if we simply pass the right laws, future horrors like the Sandy Hook Elementary shooting can be prevented,” former U.S. Rep. Ron Paul said last month. “But this impulse ignores the self evident truth that criminals don’t obey laws. The political right, unfortunately, has fallen into the same trap in its calls for quick legislative solutions to gun violence. If only we put armed police or armed teachers in schools, we’re told, would-be school shooters will be dissuaded or stopped.”

The NRA’s ridiculous anti-Obama ad is bad enough on its own … but the underlying rationale behind this spot is what ought to concern taxpayers. At a time when the NRA ought to be waging war on the Obama administration’s jihad against our individual liberties, it has decided instead to push for the creation of a brand new government law enforcement function within our failing taxpayer-funded education system.