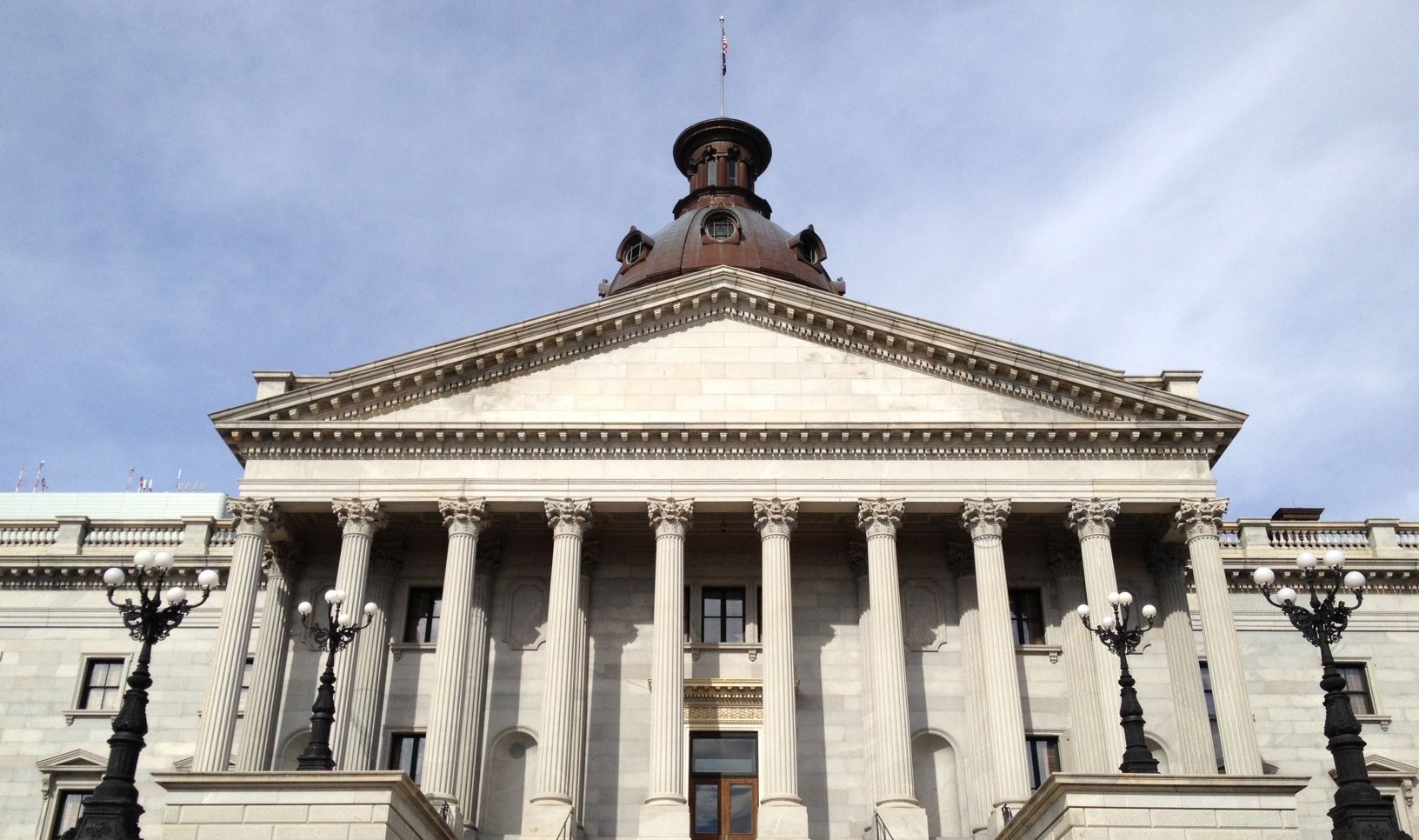 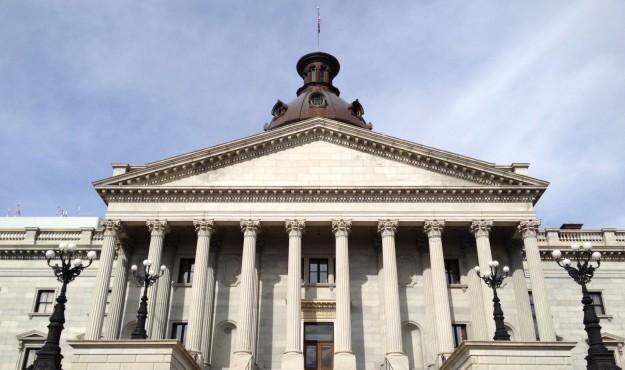 Last week we took a look at the abysmal scores recorded by “Republican” members of the S.C. Senate on the S.C. Club for Growth’s 2012 legislative scorecards. This week we look at the scores put up by the S.C. House of Representatives – which is also controlled (in name anyway) by “Republicans.”

According to the Club’s rankings, an astounding thirty-nine GOP legislators earned failing grades (i.e. scores below sixty out of one hundred) during the 2012 legislative session. For the record, these fiscal liberals were …

That’s right … more than half of the “Republican” majority in the S.C. House of Representatives received a failing grade on the most prominent fiscal conservative scorecard for the S.C. General Assembly.

Obviously we take every scorecard we receive with an ocean of salt, but historically the Club’s rankings have been fairly reliable indicators of a lawmakers’ commitment to the taxpayers’ bottom line. One exception this year? The “A+” score awarded to S.C. Rep. Ralph Norman (R-York). Apparently the Club forgot to include Norman’s vote in support of S.C. Gov. Nikki Haley’s infamous “Savannah River Sellout” on its scorecard.

On this controversial vote Norman was the only lawmaker to back Haley – who basically sold a private sector port in South Carolina down the river to pave the way for a government-run port in Georgia (and get herself a prime time speaking slot at last year’s GOP convention). The “Savannah River Sellout” vote was one of last year’s most cut-and-dried free market tallies, and to award Norman an “A+” in light of his decision to back Haley strikes us as highly hypocritical of the Club.

Murder Is The Case … Against Chicago

Just say you’re Republican, you will be a shoe in. Gots to love some South Carolina…

They gave Josh “Just-Like-Eric-Bikas” Putnam a freaking A.

I see A LOT of Sanford’s boys in there…That SPEAKS volumes and explains A Lot…..

Youre absolutly right T, im back for less than an hour and already agreeing with you on something, and that scares the pants off me. how about you go get started on founding some new alternative media. Dont talk about it, be about it.

Good, Charlemagne, King of France, you can be the one fucktard who follows this douchebag.

I hope the two of you enjoy reading “Cino.” The rest of us without tin foil on our heads will stick with FITS.

“Republicans in SC are burrying SC under the ground”

Good to see you back, Charlemagne!

The state is doing better than the Bankrupt Liberal States, despite Obama’s horrible policies…..and that goes double for the Failed Federales…

How any Leftwing idiot can defend Obama is baffling…but they ARE idiots, of course..so that may explain it…

The Club For Growth represnts “”taxpayers?”

If youre making a half million or more a year!

Yeah: “Smart Man” ANYBODY who wants to Keep more of THEIR money, and not give it to Solyndra or Obama, is Ridiculous…

Thanks for all the support Big T

But you still cant come in the front door!

SF: You probably Love it in the Back Door…and you and Obama want to Jail anybody if they don’t accept your “lifestyle” as gospel..

Yeah T – South Carolina is doing great. Just take a ramble through the empty factories out in Pee Dee. What’s the state’s median income – near last? SAT scores – near last. I mean, really, competing with Mississippi every year for dumbest and dumber awards isn’t really a success story.

Even Chris Christie is sick of supporting a failing state. Maybe SC and Mississippi should leave the Union – it would help reduce the fiscal deficit and the raise America’s overall intelligence. You can be their leader.

If you take the economic development votes out that list is reduced by at least half.

Where is it written that to be a “true Republican” a politician must be fiscally conservative?

Frankly, this pundit’s habit of calling every Republican legislator with whom he disagrees a “RINO” is getting a little old.

3 people listen to the club growth. The most irrelevant group in the State. Its a representative democracy after all.

3—-That’s pretty generous Uncle….I’m more along the lines of “nobody cares!!”

And you HATE Anti-Tax Groups, like Club for Growth???

So you really have contradicted your own Stupid @$$#$…

You must work for the DNC, and that’s why all your Minions look like Such Fools when they go around parrotting your Ignorant Talking points…

Weuns want to hear more bout that back door thingy!

Now you boys quit a fantasying bout that stuf with your trash talk. Dont you make me break out my crow bar agin.

Wait a minute. These people endorsed Corbin in my district (5) and he got an F on their scorecard? Interesting…