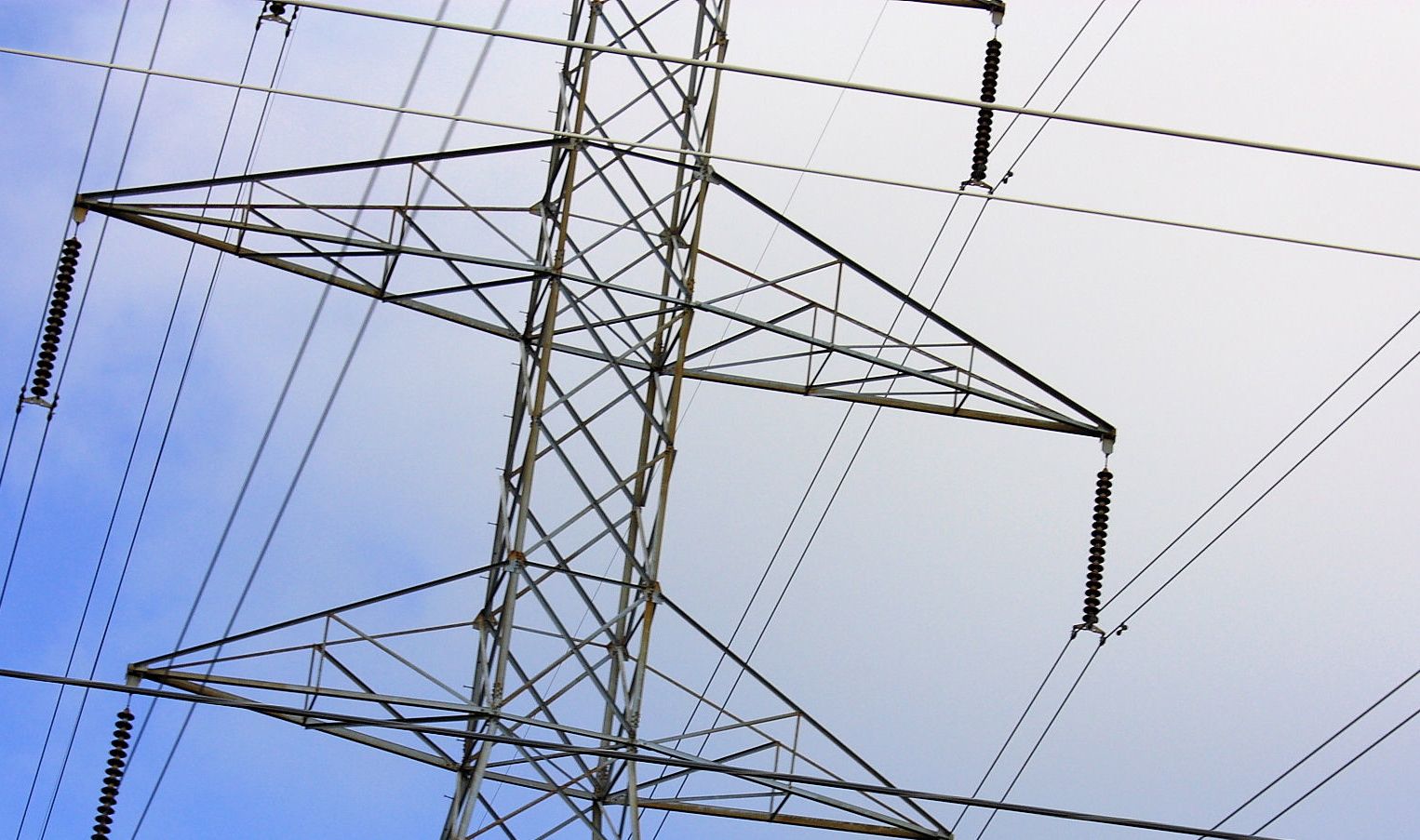 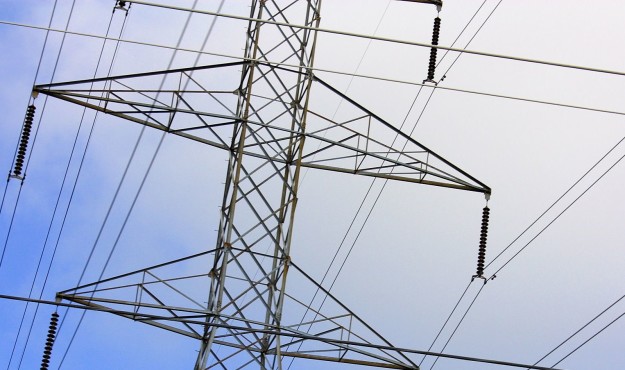 We’re officially one day away from the start of the 2013 session of the S.C. General Assembly, a truly mind-numbing six-month ordeal which will result in at least $23 billion of your money going down the drain to perpetuate nation’s most corrupt, dysfunctional and ineffective system of government.

Sound like fun? Not really … but count on us to follow it regardless, doing our best to hold our “Republican” governor and “GOP-controlled” legislature accountable for their actions. Speaking of … FITS is preparing a couple of new additions to our site for 2013, a “Bible” of long-overdue reforms as well as a listing of specific spending items that we believe ought to be eliminated in favor of placing the money into a “taxpayer rebate fund.”

If you’ve got a reform you want to include in our “bible” – or an unnecessary spending item you think we should designate for the rebate fund – email us here with your suggestions.

Also the “new FITS” website is almost ready. In fact we’re currently working out the final bugs in anticipation of launching within the next week or so. Sorry for the delay … but we think everyone will appreciate the hard work that’s been put into this upgrade.

What’s happening nationally this week? Well, the battle over the “fiscal cliff” has given way to a fight over the nation’s debt ceiling. As of this writing, the federal government has exceed its $16.394 trillion debt limit – blowing through $2.1 trillion in new deficit spending in only seventeen months. Not only that, the modest cuts approved in August 2011 as part of the debt ceiling deal were postponed as part of the fiscal cliff negotiations – yet another sign of Washington’s refusal to take even the smallest steps toward fiscal responsibility.

Oh well … the bread and circus goes on.

Kickoff from Sun Life Stadium in Miami, Florida is set for 8:00 p.m., with ESPN televising the game. 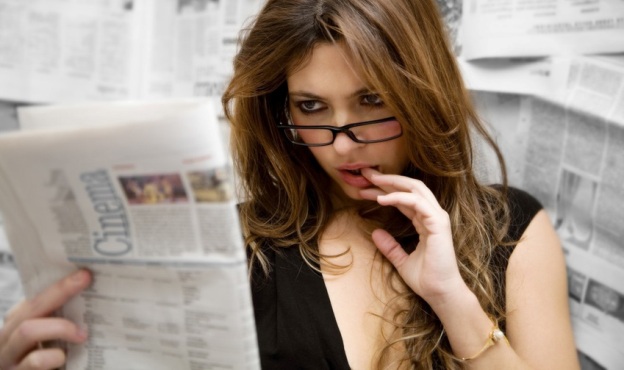 The governor is soliciting ideas to help her fight childhood obesity.

FITS: Since when did it become government’s job to fight obesity? Childhood or otherwise? Not saying it’s a bad thing, just doesn’t strike us as a core function of government.

A press conference announcing the protest of the “Richland County Robbery” scheduled for Monday, January 7 has been delayed. Please help us get the word out about this postponement.

FITS: Thanks for the heads-up. We wrote on this issue over the weekend. Let’s hope the protest receives the attention it deserves – and is successful in overturning this abomination.

USDOJ will be in South Carolina in mid- or late January (and it’s not just Richland they’re looking at for voter suppression).

FITS: We hope you are correct, however we suspect a rigged vote aimed at suppressing white turnout isn’t exactly the sort of thing Barack Obama’s Justice Department cares to stop.

FITS: Is he wrong? We can’t write an article every time someone makes an accurate observation.

Looking forward to your take on this …

FITS: Good for Mick. John Boehner is no friend of freedom, free markets or the American taxpayers.

Is it true that Jeff Duncan promised conservative House members he would vote to oust John Boehner as Speaker and then betrayed them when it came time to cast his vote?

FITS: Well … sort of, but not exactly. Our sources say Duncan was planning to vote against Boehner until the morning of the vote (January 3). That’s when he informed a few conservative members that he had “slept on it” and decided to vote for Boehner. We disagree with his choice, but it was his choice.

I understand Tom Rice didn’t take long to break with the South Carolina delegation on a spending issue. Can you tell us more? Nikki Haley promised us Rice would fight for taxpayers, you said he wouldn’t. I want to know who to trust.

FITS: Yes … Rice voted for a $9.7 billion bailout of the federal government’s National Flood Insurance Program, which is currently $20 billion in debt. There’s another $51 billion in additional “Superstorm Sandy”-related funding set for a vote soon.

Not really a tip but in case you didn’t know, Tom Rice is speaking at the second annual Tea Party convention in Myrtle Beach (invitation only event). Know how much you love him!

FITS: Yes, we included this event in our “News and Events” section. We’re sure Rice will wax on about being a “conservative.” And Nikki Haley will pat him on the back. “Same as it ever was …”

Bet we won’t see this story on your site. Or if we do it will be another attack on evil “big government” imposing on the right of this kid to be a douche bag.

FITS: Not at all. Law enforcement is a core function of government and if the 19-year-old grandson of U.S. Rep. Ron Paul broke the law, he deserves whatever punishment he gets.

SPEAKING OF GETTING HAMMERED

Your boy Todd Kincannon is all over this … where are you? 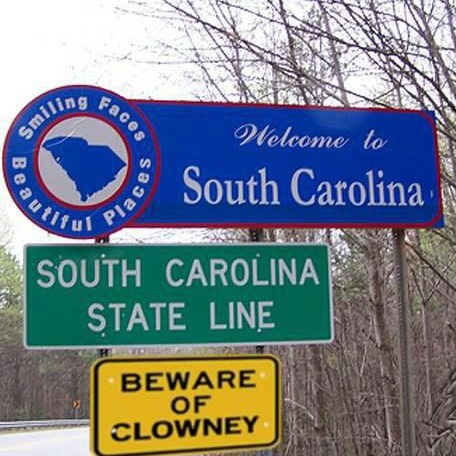 This should sufficiently help y’all continue your review of Clowney’s tackle. I’m a Clemson fan, but I’ll give credit where it is due, big time hit.

FITS: Yup … we love With Leather.

A hot high school teacher gets busted on sexual battery charges and FITS is silent? Say it ain’t so, Sic … say it ain’t so … 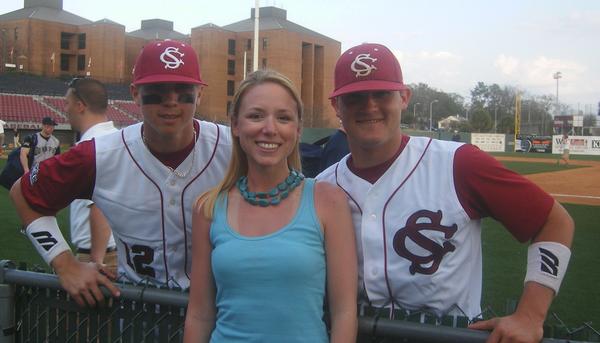 FITS: Sha-ZAM. She is cute. Maybe we’ll reach out to her … of course this will mean we get to reiterate our eminently sensible yet extraordinarily unpopular position on student-teacher sex, which is that as long as the kids are over the age of consent – no one should go to jail for it.

TODAY’S TUNEAGE: “LOOK WHERE ALL THIS TALKING GOT US, BABY”

The Pile: It’s Your Money, Take It Back!