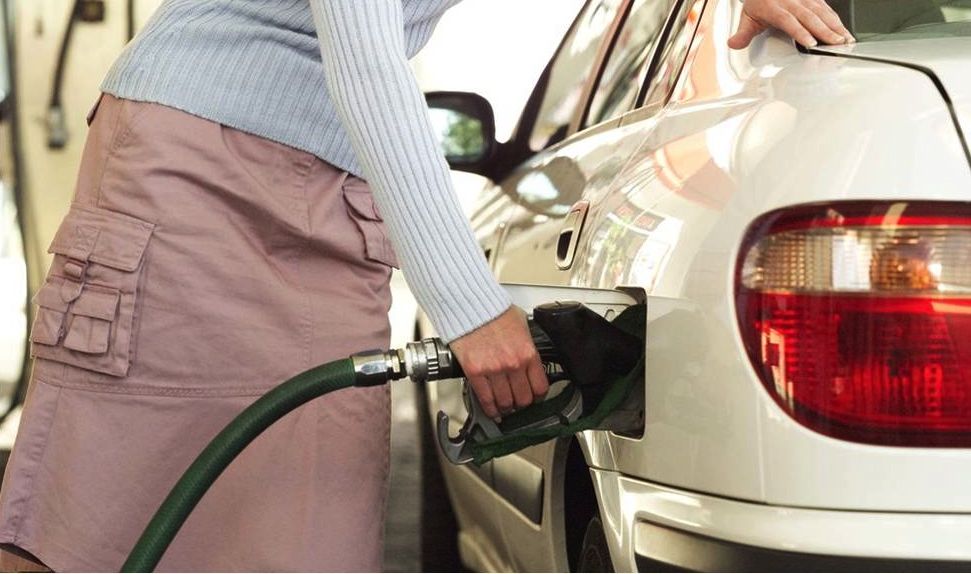 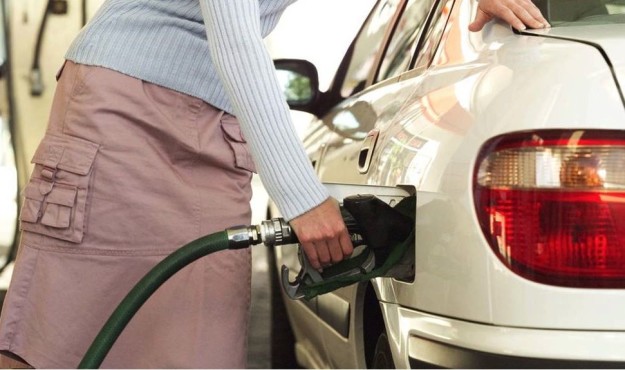 “No gas tax increase will pass the House – period,” one source told us over the holiday break. “It ain’t happening.”

Fiscal liberals, special interests and left-leaning mainstream media outlets – led by The (Columbia, S.C.) State newspaper – have demanded the gas tax increase as a means of addressing what they refer to as billions of dollars in unaddressed infrastructure needs.  Of course these tax-and-spenders neglect to mention our state government is wasting billions of dollars on unnecessary transportation boondogggles – or that South Carolina taxpayers are paying to maintain the nation’s fourth-largest network of roads (despite our state ranking 40th in size).

Most importantly, they fail to point out South Carolina’s dirt poor citizens pay a higher percentage of their income on fuel costs than residents of any other state save for … you guessed it … Mississippi.

To her credit S.C. Gov. Nikki Haley opposes a gas tax hike.  So does S.C. Rep. Bakari Sellers, a rural Democrat who has actually proposed a modest gas tax cut.

Let’s hope Haley and our state’s “Republican-controlled” General Assembly rejects each and every tax increase that rears its ugly head this session … as South Carolinians simply cannot afford to be deprived of any additional income in these uncertain economic times.