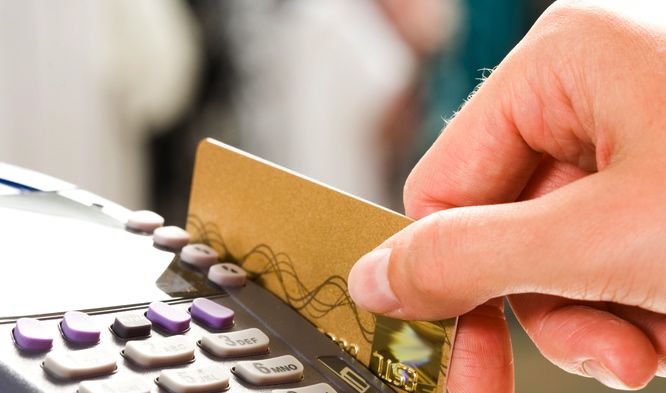 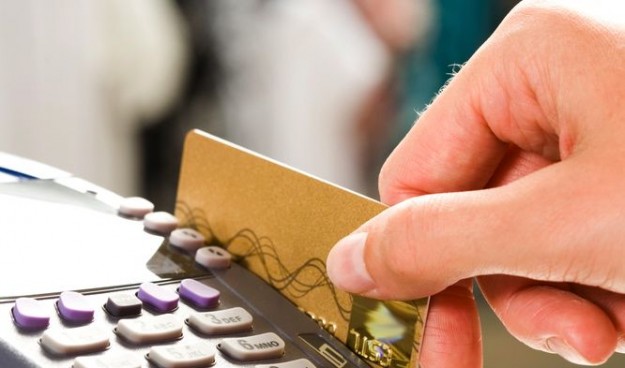 Despite huge gains registered during a record-breaking Black Friday, America’s retail economy still struggled to get shoppers to open their wallets this year – leading to what could be the worst holiday shopping season since the beginning of the “Great Recession” in 2008.

According to fresh data from a MasterCard Advisors SpendingPulse report (which tracks the sale of popular holiday items including clothing, electronics and jewelry), holiday sales in November and December increased by just 0.7 percent from 2011.

That’s obviously well below the 4-5 percent growth analysts were expecting – and if it holds, would mark the lowest increase in four years.

This lump of coal for the U.S. economy was delivered on Christmas Day – not long after retail research firm ShopperTrak downgraded its 2012 holiday growth forecast from 3.3 to 2.5 percent.

What the hell happened?Remember numbers from the extended Black Friday weekend – the traditional post-Thanksgiving holiday shopping kickoff – were positively stratospheric.

Where did the momentum go?

Over the cliff, apparently … the “fiscal cliff.”

While Democrats and “Republicans” in Washington, D.C. bicker and argue over the extent to which the are going to raise the nation’s tax burden – beyond the looming Obamacare tax hikes, that is – the economy is reacting the only way it knows how.

That’s too bad. This could have been a much stronger holiday shopping season – one that propelled the U.S. economy into 2013 on a high note. Unfortunately, our leaders’ ongoing refusal to acknowledge their spending addiction – and their insistence that we pay its ever-escalating tab – has once again served as an anchor to economic growth.