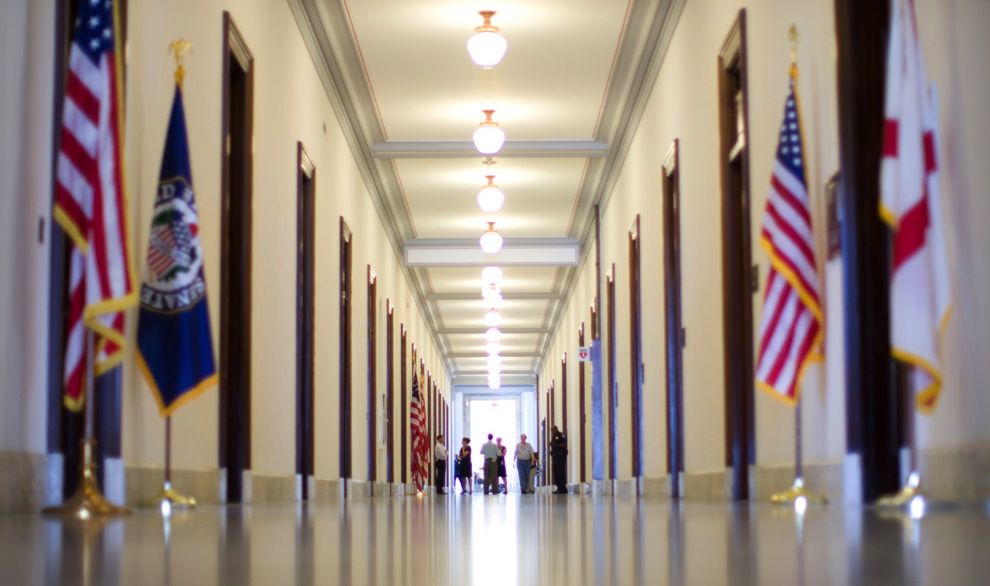 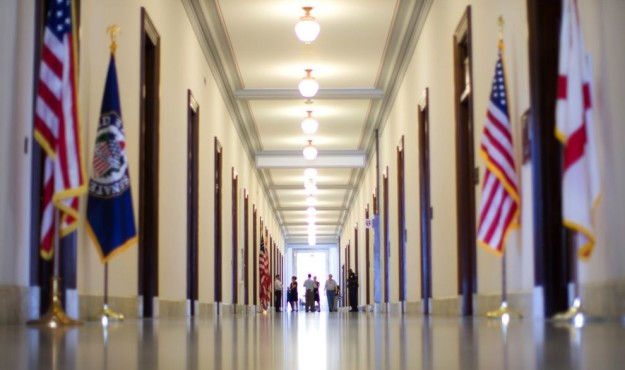 U.S. Rep. Tim Scott is “99 percent” sure that S.C. Gov. Nikki Haley is going to appoint him as the interim replacement for the U.S. Senate seat being vacated by Jim DeMint, sources close to the first-term Congressman tell FITS.

“It’s his,” our source said, dispelling late speculation that former S.C. First Lady Jenny Sanford had emerged as Haley’s favorite for the post.

Sources close to two other members of Haley’s “short list” concurred that Scott had an “air of inevitability” about him over the last 48 hours. 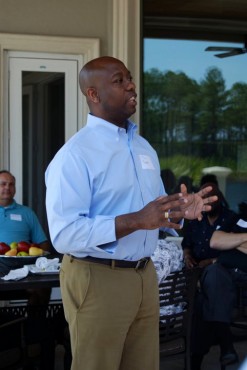 “Either he knows something we don’t or he’s the most presumptuous man I’ve ever met,” one said.

Scott is so confident the Senate seat is his that he is already lining up staff positions – and consultants for his 2014 reelection bid.  He has also reportedly given his current chief of staff, Joe McKeown, the go-ahead to seek the first congressional district seat he would (will?) be vacating if (when?) he gets the nod from Haley.

In fact one of our sources says Scott has already pledged his endorsement to McKeown.

Scott was the early favorite for DeMint’s seat – and has campaigned aggressively over the last week to secure it.  All this despite the fact that the Heritage Foundation – the conservative think tank DeMint is leaving the Senate to run – ranked Scott last among the GOP House delegation for his votes on “conservative policy positions.”

U.S. Reps. Jeff Duncan, Mick Mulvaney and Trey Gowdy all rated higher on the Heritage scorecards than Scott – but only Gowdy was included on Haley’s short list, along with Scott, Sanford, former S.C. Attorney General Henry McMaster and Catherine Templeton, Haley’s friend and director of the S.C. Department of Health and Environmental Control (SCDHEC).

Our D.C. sources say that McKeown has been a driving force behind Scott’s transformation from Tea Party maverick to establishment Republican – pushing him in the direction of the GOP leadership.

McKeown would enter a crowded race for Scott’s seat – should it become open – as S.C. Senator Larry Grooms (R-Berkeley) and State Reps. Chip Limehouse (RINO-Charleston) and Jimmy Merrill (RINO-Daniel Island) have already been making calls to rally support behind their prospective candidacies.

If Scott does wind up getting the nod, it would mean that Haley bowed to the wishes of the national GOP establishment – which has been urging her to support Scott in an effort to combat its “diversity problem.” It would also mean she was willing to forgive Scott for aligning with her longtime enemy – S.C. Speaker of the House Bobby Harrell – during their tenure in the S.C. General Assembly.

Who Would Be “As Conservative As Jim DeMint?”