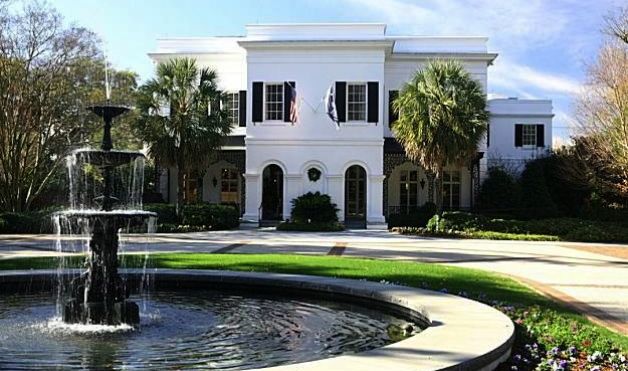 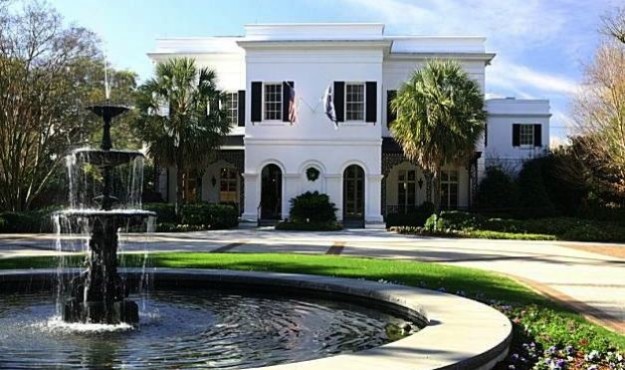 Chamberlain Branch, a longtime valet at the S.C. Governor’s Mansion, was killed early Friday morning when a suspect fleeing Cayce S.C. police officers ran a red light and slammed his vehicle into the minivan Branch was driving.

The driver of the vehicle being pursued by police was also killed.

News of the crash was first reported by WLTX TV 19 (CBS – Columbia, S.C.).  According to the station, “the driver of a 2011 Hyundai was being chased by Cayce Police when (they) ran a red light at Blossom and Huger streets. The Hyundai hit a Ford minivan. Both drivers are dead.” 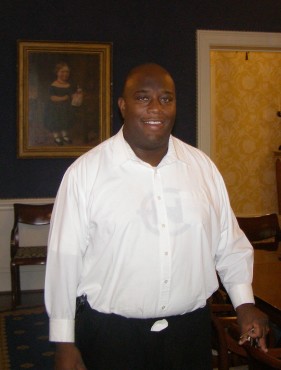 Branch is survived by his wife, Cherisse, and three children.  He’s also survived by another set of children – Mark and Jenny Sanford’s four boys; Marshall, Landon, Bolton and Blake.

“He helped raise those boys and they loved him,” our source at the Governor’s Mansion said.

A tireless worker, gregarious personality and trusted keeper of confidences, Branch has been meeting the day-to-day needs of South Carolina’s first families for more than a decade – working long, irregular hours for very little money.

Branch was beloved by those who worked with him.

“He was one of the kindest people I’ve ever met,” former gubernatorial communications director Chris Drummond said.  “His young children and family are in my thoughts and prayers.”

Staffers were waiting to tell former S.C. First Lady Jenny Sanford, who is currently among the five finalists for a U.S. Senate seat.

“We are heartbroken and feel an incredible loss with Chamberlain’s passing,” Haley said.  “Everyone who knew him loved him. His smile and laugh were contagious. He was a very special part of our family, and his gentle soul, good humor, and care will always be treasured memories for each of us. We ask that all South Carolinians lift up in prayer Chamberlain’s wife Cherisse and their three children during this difficult time.”