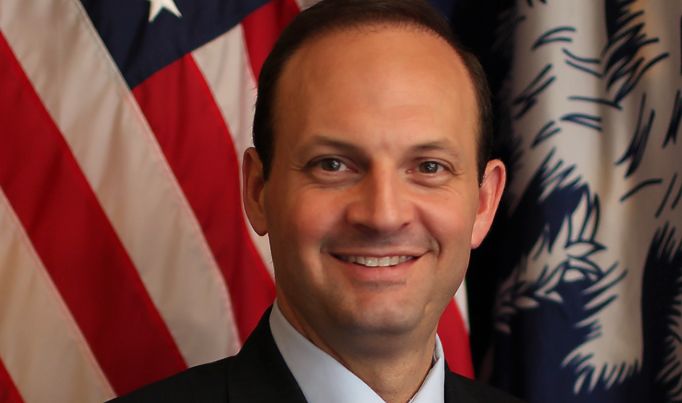 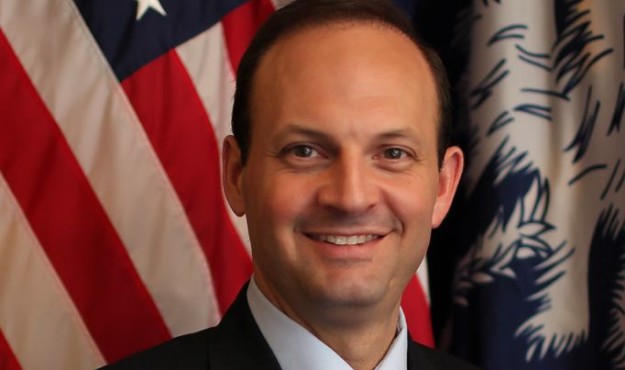 BUT SHOULD HE BE?

S.C. Attorney General Alan Wilson has not been contacted by Nikki Haley (or her political aide-de-camp, Tim Pearson) regarding the U.S. Senate seat being vacated by Jim DeMint, sources close to the statewide elected official tell FITS.

Of course neither has U.S. Rep. Tim Scott … who is widely viewed as the frontrunner for the position.

This raises an interesting question, though … should Wilson be on Haley’s “short list?”

Wilson has been dealing with any number of federal issues since taking office – most notably Obamacare, immigration and voter ID.  In fact other than the members of South Carolina’s U.S. Congressional delegation, a case could be made that no prospective Senate nominee is more knowledgeable of the issues they would face on day one as a U.S. Senator than Wilson.

For those of you new to FITS, we were harshly critical of Wilson when he ran for the Attorney General’s office in 2010.  We’ve never been fans of his father – U.S. Rep. Joe Wilson – and we viewed him as some sort of “Fortunate Son” seeking to continue his family’s glad-handing, big-spending “Republican in Name Only” tradition.

In a state that actively accommodates corruption, he has been the only public official willing to lift a finger to stop it.

Should he be doing more?  Yes … but Wilson is also limited in that the S.C. General Assembly appropriates unto itself exclusive authority when it comes to policing its current and former members.

And to his credit, Wilson is trying to do more …

Anyway, we’ve made it clear that we think U.S. Rep. Mick Mulvaney is the best choice to carry on the pro-free market, pro-taxpayer legacy of Jim DeMint – but if we were compiling a “short list” of prospective candidates for this post, Alan Wilson would be on it.