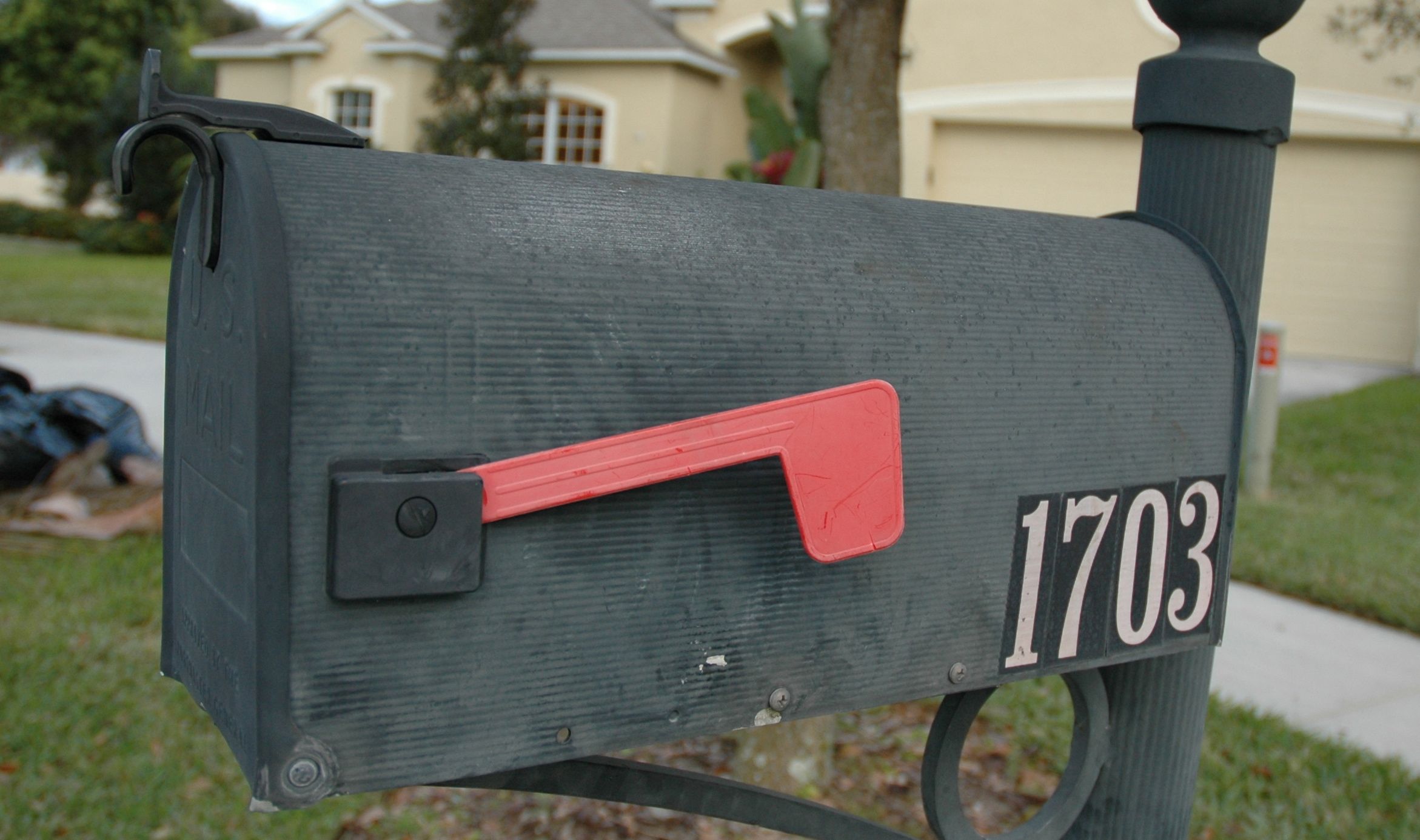 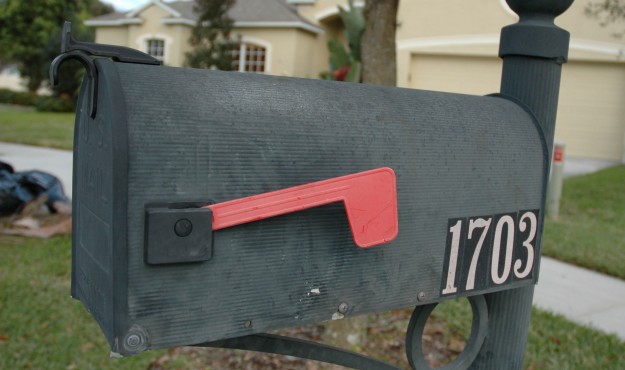 Add another $3 million to the rising cost of “SC Hacked” – the unprecedented state-level security breach that rocked the S.C. Department of Revenue earlier this year.  Why $3 million? That’s how much taxpayers are shelling out so that Nikki Haley’s cabinet agency can let them know it coughed up their personal information.

Haley has previously spent $12 million on a controversial no-bid contract with Experian – a credit monitoring firm.

According to our sources, SCDOR – which recently surrendered 3.8 Social Security numbers, 3.3 million bank account numbers, tax info for more than 650,000 businesses and nearly 400,000 credit and debit card numbers to as-yet-unidentified hackers – sought an estimate from the S.C. Budget and Control Board regarding the cost of the mass mailing.

Millions of South Carolinians who had their information stolen will begin receiving the letters next week.

Wait … why not just email the information?  Wouldn’t that be cheaper?

Ummm … well, in addition to the obvious inability of SCDOR to ensure secure electronic communication, there was a concern that South Carolinians might delete the emails thinking that they were part of a scam.

“SC Hacked” has been a major disaster for Haley.  Not only in the sheer volume of information taken – and the damage that info could do to individual taxpayers and businesses – but also in Haley’s mishandling of the situation.

Haley initially claimed that “there wasn’t anything where anyone in state government could have done anything” to stop the breach – and that the Palmetto State used “industry standard” data security methods.  Both of those claims turned out to be completely false – as a simple $25,000 expense could have prevented the breach (which will wind up costing taxpayers hundreds of millions of dollars).

Early estimates are in the $300-400 million price range, although we expect those projected costs to rise.

Why Nikki Haley Didn’t Pick Herself