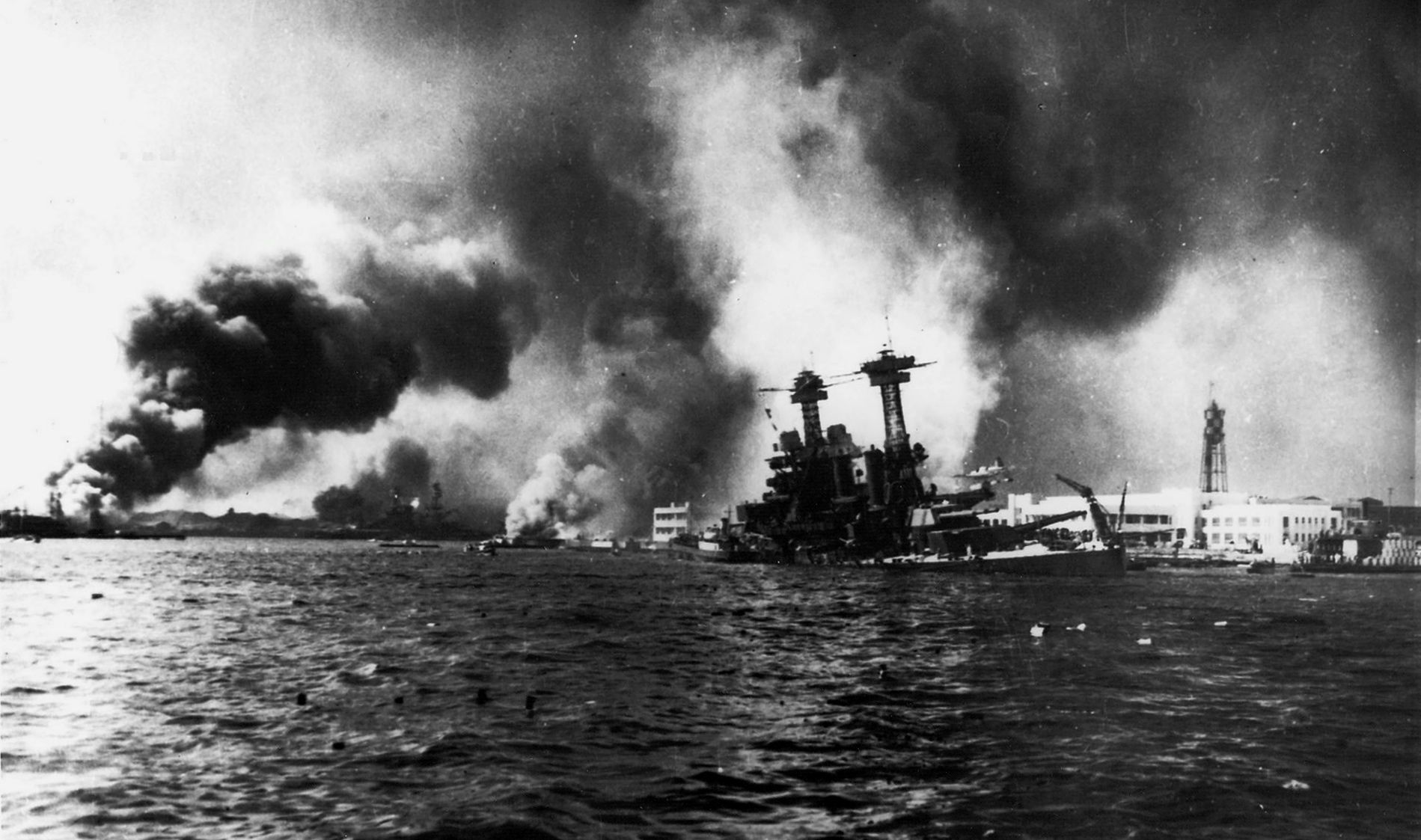 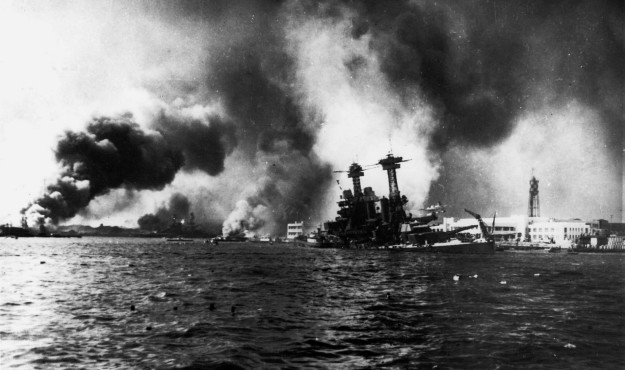 THE INFAMY … AND THE BLOOD … IS ALSO ON OUR HANDS

December 7, 1941 was indeed a date which will “live in infamy …” just not for the reason most Americans think.

Despite what some conspiracy theorists believe, there is no doubt that the Japanese Empire perpetrated the attack on Pearl Harbor.  But did American foreign policy force their hand?  And did the administration of Franklin Roosevelt know the attack was coming?  And most importantly – did Roosevelt want America to be attacked?

The answers to those questions are “yes, yes and yes.”

In 1940, America moved to block Japan’s interests in French Indochina by imposing an embargo on steel.  In June 1941 President Franklin Roosevelt ordered all Japanese assets frozen.  A month later, the United States shut off oil exports to Japan.

America was in no uncertain terms picking a fight – eager to provoke an attack so that it could jump into World War II on the side of the allies.  In fact ten days before the attack U.S. War Secretary Henry Stimson wrote in his diary that he and Roosevelt had discussed “how we should maneuver them (the Japanese) into the position of firing the first shot without allowing too much danger to ourselves.”

“It was the desire of President Roosevelt, and Prime Minister (Winston) Churchill that we get into the war, as they felt the Allies could not win without us and all our efforts to cause the Germans to declare war on us failed,” recalls one American Admiral.

Why couldn’t America just declare war on the Axis powers and be done with it?  Because at the time of Pearl Harbor, most Americans wanted to stay out of World War II.  A decision to enter the conflict preemptively would have been wildly unpopular.

All told, 2,400 Americans died in the Japanese “surprise” attack.  Another 418,000 would perish over the course of the next four years.  And while we’re not saying that America wouldn’t have had to engage this conflict at some point – the tide of the war was already beginning to turn against the Axis powers prior to Pearl Harbor.

In fact it was on December 5, 1941 that the Russian Army launched a massive counterattack against invading German forces positioned outside of Moscow – a blow from which Adolf Hitler’s German Army never recovered.

Bottom line?  World War II would have resulted in the defeat of the Axis powers with or without America getting involved.  And while American intervention clearly helped accelerate its defeat – and may have been consistent with our nation’s long term interests – pretending that Pearl Harbor was something it wasn’t disgraces the memory of those who died there and in the years that followed.