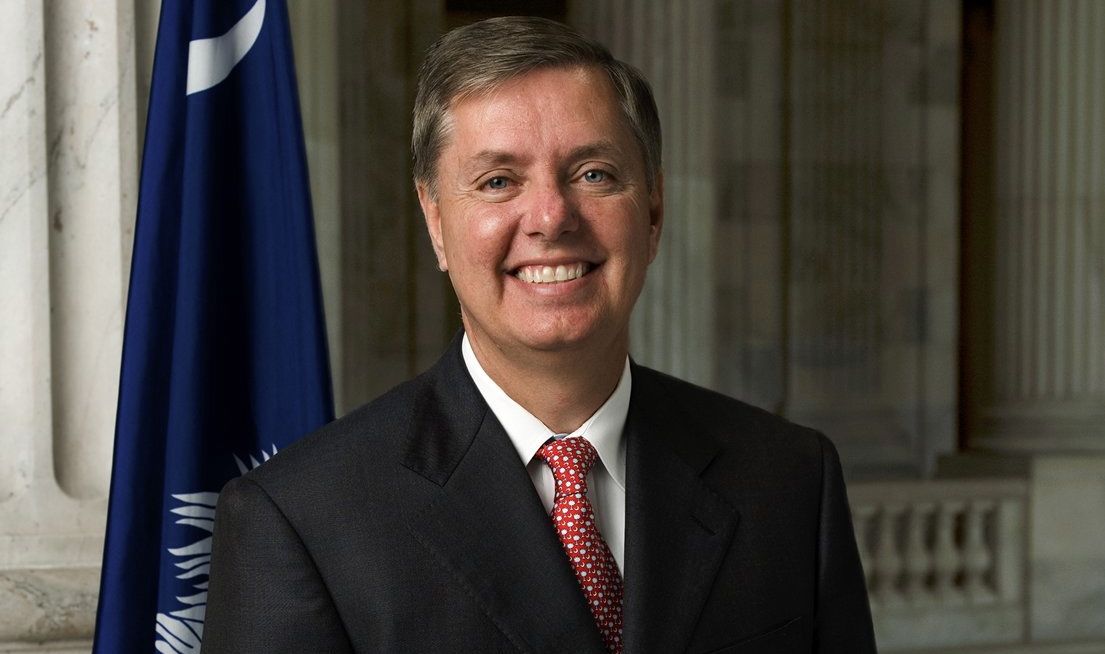 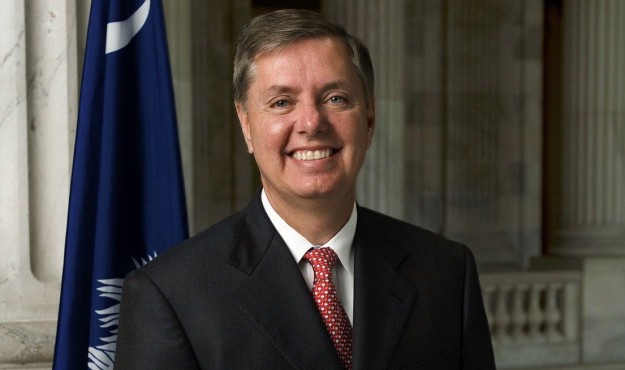 IT DOESN’T HAPPEN OFTEN, BUT …

U.S. Sen. Lindsey Graham (RINO-S.C.) has been veering wildly to the left lately on fiscal issues, but credit where credit is due … the so-called “third Senator from New York” is explicitly rejecting U.S. President Barack Obama’s attempt to assume exclusive authority for future elevations of the federal debt ceiling.

“Suggesting that we never have a say about raising the debt limit again, that it be raised in perpetuity, when it’s a constitutional requirement that Congress only can borrow money, shows to me that he’s trying to create a situation for unlimited power rather than bipartisanship,” Graham said this week.

That’s correct … letting Obama arbitrarily set the nation’s debt limit is about as ludicrous as letting New Jersey Gov. Chris Christie determine what constitutes “all you can eat” at your lunchtime buffet.  Either way, you’re gonna go broke.

Anyway, Graham got some rare love from limited government advocates in Washington for his surprisingly strong position on the debt ceiling.

“That is the right position for any responsible legislator to take,” said Bill Wilson, president of Americans for Limited Government. “We need real reform now.”

Damn straight.  And just as “Republicans” in Washington, D.C. should adopt U.S. Sen. Jim DeMint’s hard line when it comes to rejecting Obama’s tax hikes – they should follow Graham’s lead in refusing to give Obama exclusive control over raising our nation’s debt limit.

“Washington’s spending still has us sprinting towards a fiscal cliff,” U.S. Rep. Mick Mulvaney said after voting against the last deficit deal. “And this bill barely slows us down.”

Mulvaney was absolutely correct.  Obama and big spenders of both parties blew threw the $2.4 trillion they approved last August in less than a year-and-a-half.  And now they want a blank check to ratchet up the borrowing even further?

Props to Graham for getting this one right.