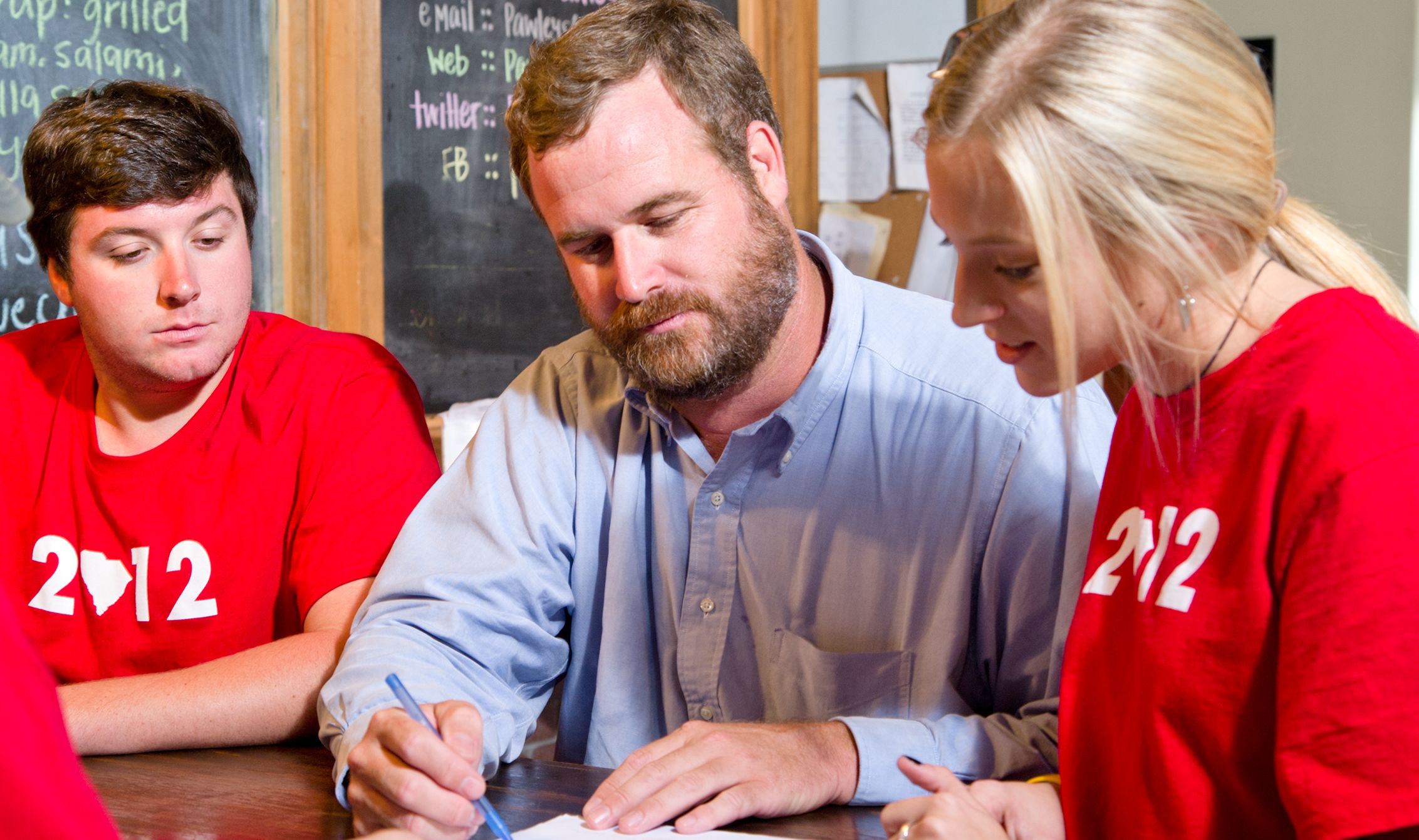 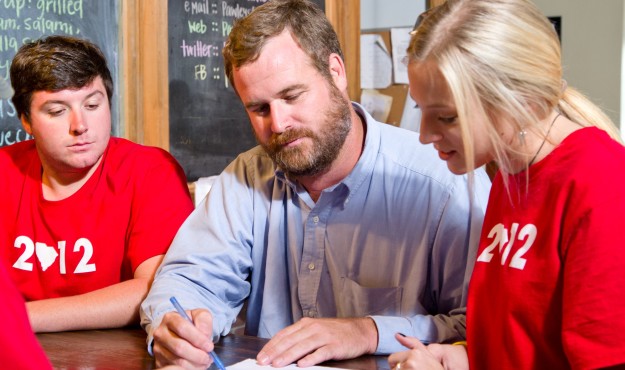 Incoming S.C. Rep. Kirkman Finlay (R-Richland) will refuse a legislative stipend tied to his service in the S.C. General Assembly – requesting that the money be send back to the state’s general fund and (ideally) rebated to the taxpayers.  In refusing to accept this money – which amounts to roughly $12,000 per year – Finlay joins S.C. Senator Katrina Shealy, a petition candidate who unseated fiscal liberal Jakie Knotts last month.

Each day they are in session, state lawmakers receive $131 for expenses related to food and lodging.  Shealy and Finlay aren’t taking that money because they both live in the Midlands region of South Carolina – a short drive away from the S.C. State House in Columbia, S.C.

In fact Shealy announced last week that she would refuse the subsidies for the duration of her term – saving taxpayers $48,000.  If every lawmaker were to follow Finlay and Shealy’s lead, taxpayers would save an estimate $2.1 million annually.

Unfortunately South Carolina doesn’t have a mechanism in place to send this money back to the taxpayers.  Accordingly, whenever you hear politicians talk about cuts, consolidations or other reforms that produce “savings” – they’re really talking about money that gets spent somewhere else in government.

To Finlay and Shealy’s credit, both have expressed their support for S.C. Sen. Tom Davis (R-Beaufort) in his bid to create a “taxpayer rebate fund” and force state lawmakers to take recorded votes on whether to put specific pots of surplus revenue and government “savings” into the fund.

SCDEW’s Chief Of Staff Steps Down