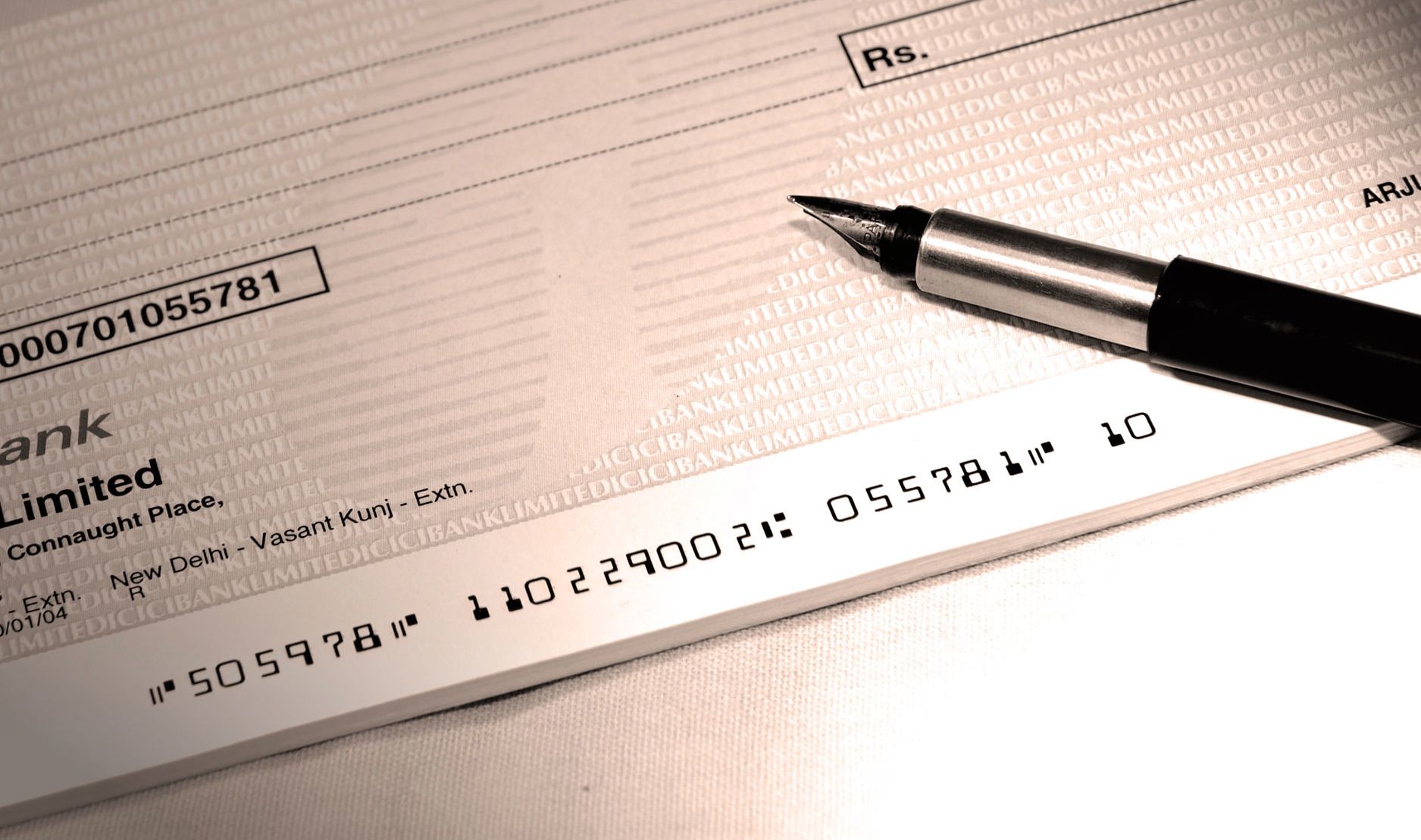 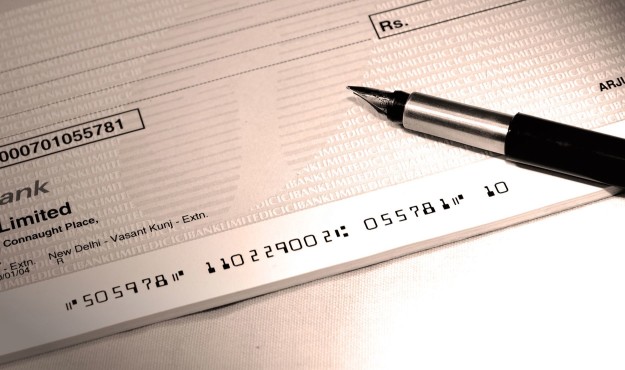 IS THERE ANY DATA THAT NIKKI HALEY’S CABINET DIDN’T COUGH UP?

When S.C. Gov. Nikki Haley strode to the podium nearly a month ago to inform the public about an unprecedented state-level security breach, she said any number of things … none of which have turned out to be true.

Haley said nothing could have been done to stop the breach – which we now know was a lie.  She also said that her cabinet used industry standard data security methods – another claim that was easily debunked.

Additionally, the first-term “Republican” claimed that no business information had been compromised – which also turned out to be false.

The latest revelation?  According to Haley, in addition to 3.8 million Social Security numbers, nearly 400,000 credit and debit card numbers and tax information for more than 650,000 businesses – hackers also made off with 3.3 million bank account numbers.

According to a report from NBC investigative reporter  Michael Isikoff, some of this data is already being sold on the black market.

Astounding, isn’t it?  This thing just keeps getting worse …

Seriously … is there any data that Haley’s Department of Revenue (SCDOR) didn’t cough up?

Haley’s incompetence is inexcusable under any circumstances (remember, no other state in America has ever suffered an attack on this scale – not even dumb ass Mississippi).  But the fact that this breach occurred less than six months after another major security lapse within her cabinet constitutes criminal negligence in our book.

UPDATE: Here is a video of Haley’s press conference …