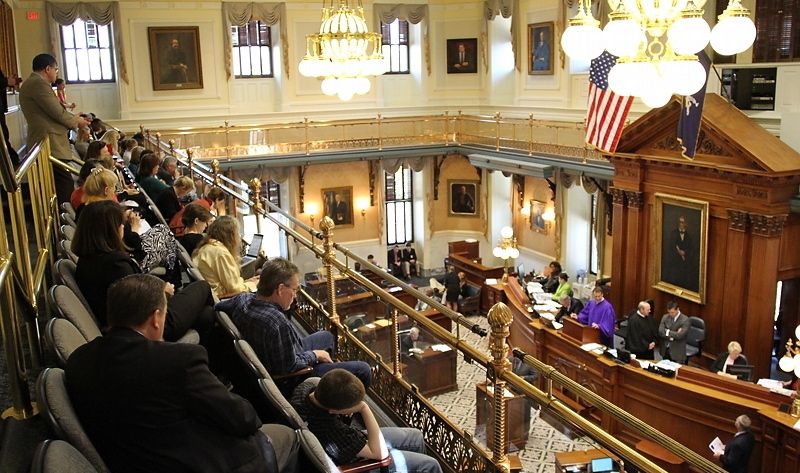 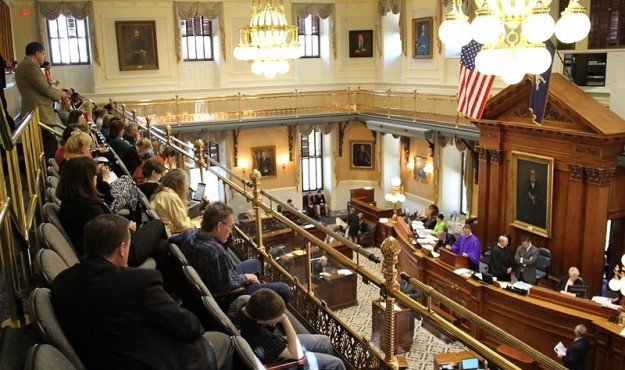 Meanwhile of the “contested” races, only a handful of them were close.  In fact only one S.C. Senate race – the battle between incumbent Jakie Knotts (RINO-S.C.) and petition candidate Katrina Shealy – was decided by a margin of less than 10 percent.  Meanwhile in the S.C. House only seven races were decided by single digits.

Is this democracy?  Of course not …

State lawmakers drew district lines to preserve their electoral advantage, then they traded favors to preserve their financial advantage.  And just to be on the safe side, they enforced legislation (written by S.C. Gov. Nikki Haley) that tossed dozens of candidates from the primary ballot based on a technicality.

Did Haley make good on that promise?  Hell no.  During the 2012 primary she endorsed in precisely one legislative race – and in the general election she made only three endorsements (one of which was to throw her support behind fiscal liberal Larry Martin).

We heard a lot of talk yesterday reminding South Carolinians to “do their civic duty” and exercise their “most important right.”