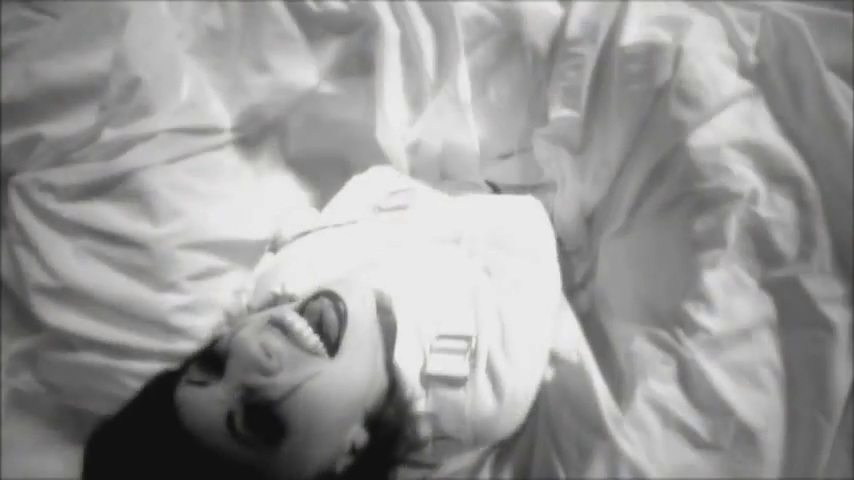 || By FITSNEWS || You can read our recap of the U.S. Supreme Court’s historic gay marriage ruling HERE, but if you’ve followed this website for any considerable period of time – you’ll know our view on the issue has been consistent.

Government should have no role in the banning or sanctioning of marriage – gay, straight or plural.

Seriously. It’s not complicated.  Marriage is a religious institution.  Which means it’s up to churches.  Civil unions for tax purposes?  That’s up to government, and as we’ve noted repeatedly the fourteenth amendment guarantees

Anyway, while we used the occasion of the big ruling to reiterate our view, other websites here in the Palmetto State took, um … a different viewpoint.

“In another slap to Christianity and the will of the majority of people in this country, the Supreme Court decided in a 5 to 4 split that the Constitution creates special rights for sexual deviants to redefine marriage,” the website Premium News Network (PNN) wrote this week – referring to the decision as “mental illness legalization.”

“It is all quite tragic that people should suffer from such mental illnesses and instead of getting treatment; they are enabled to act out their fantasies in a public forum while the rest of us are forced to watch,” the website continued.  “The Supreme Court ruling today is about as balanced as them having ruled all alcoholics can now drink for free at the expense of the rest of us. No favor has been done the inflicted and great harm has been done to the rest of us who will be forced to watch and live with the consequences.”

Whoa … and we thought the secular humanists’ response to last week’s horrific, racially motivated shooting at the Mother Emanuel AME Church in downtown Charleston, S.C. took the cake for crazy.

As this website has previously noted, PNN is run by Kerry Wood – who consults for/ wages vendettas on behalf of politicians like Tom Corbin.

Anyway, Wood and those who write for his website are obviously entitled to their views – and we welcome those views to the marketplace of ideas.  And to be fair, PNN has come out on the right side of some important state and federal issues in the past.