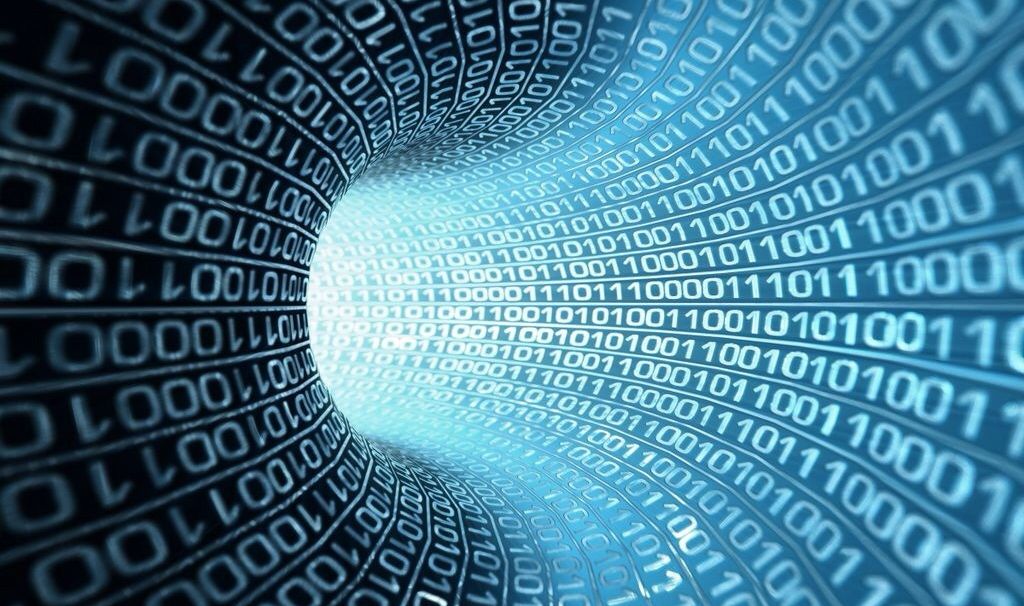 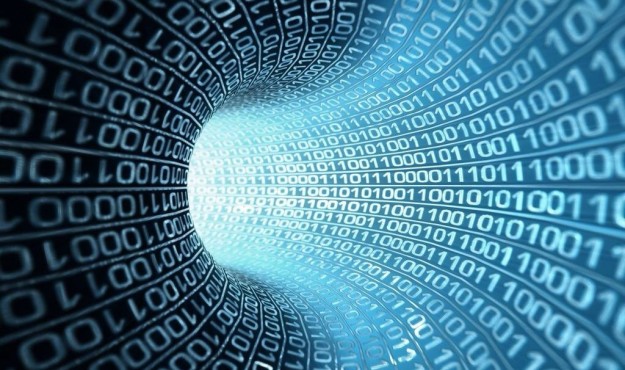 ANOTHER 200,000 AFFECTED BY EPIC LAPSE IN SECURITY

As votes were being tallied across South Carolina on Election Day, another count was underway … the growing total of South Carolinians affected by an unprecedented cyber security breach.

According to The (Columbia, S.C.) State newspaper, the number of taxpayers impacted by the breach at the S.C. Department of Revenue (SCDOR) has expanded to 3.8 million – up from initial estimates of 3.6 million.  Additionally close to 400,000 debit and credit card numbers were stolen along with tax information for nearly 700,000 businesses.

That claim continues to be debunked.

“There are lots of standards requiring data encryption in the financial, health care and retail industries, but none that comes to mind saying it’s OK to leave social security and debit and credit card numbers in a digital format anyone can read,” technology writer Antone Gonsalves wrote recently.

Haley’s claim that “nothing could have been done” to stop the breach has also been exposed as a lie.

“Whatever the DOR was doing to protect our information wasn’t enough,” a recent editorial from The (Anderson, S.C.) Independent Mail noted.