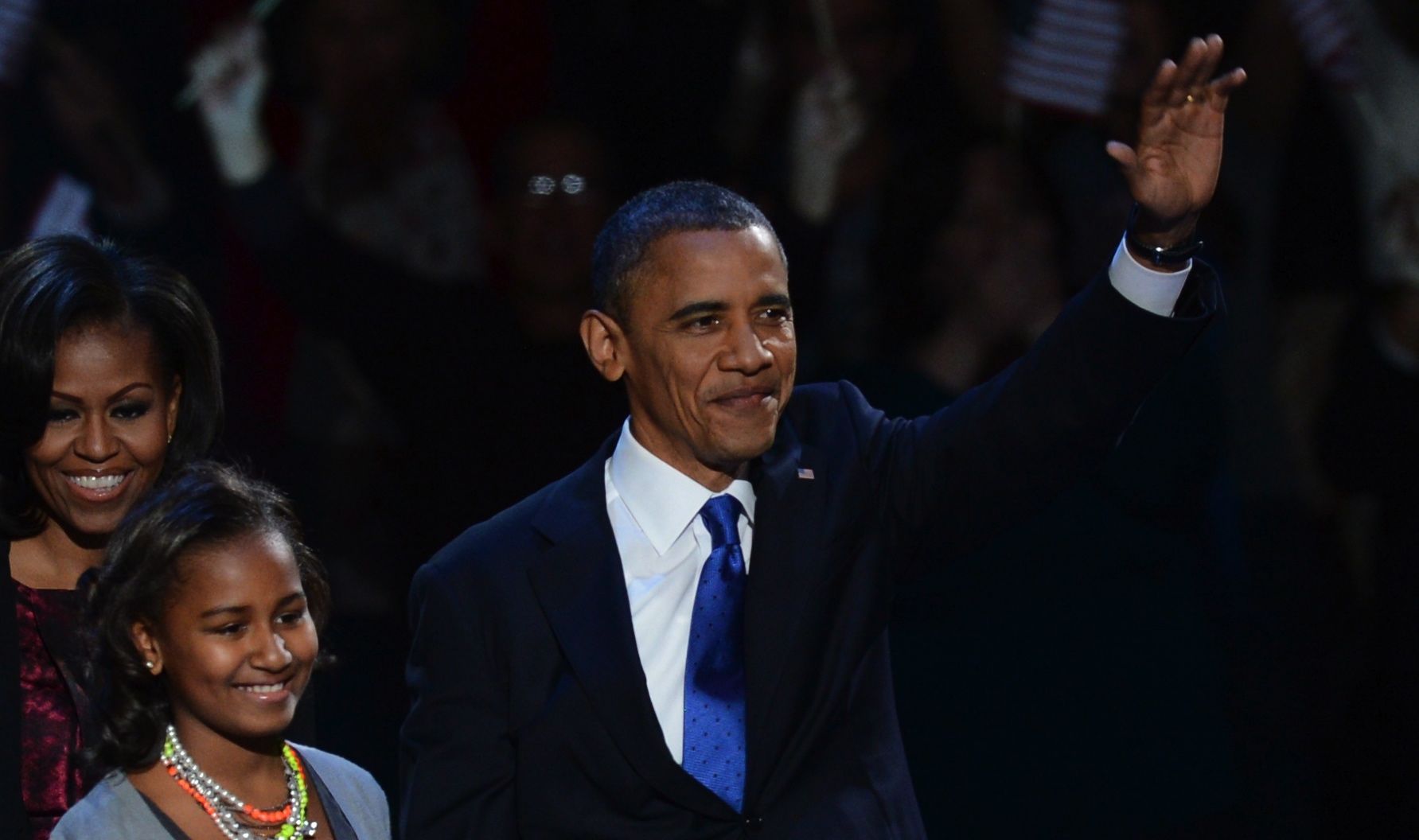 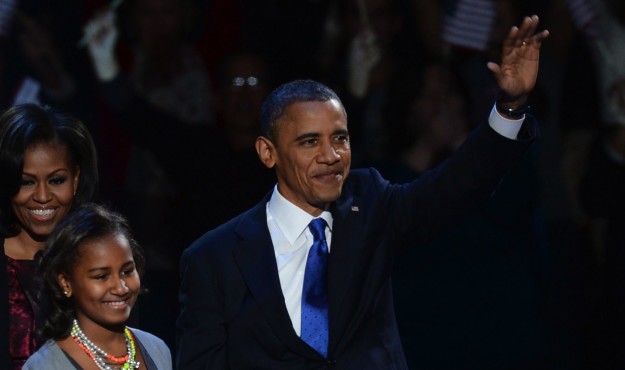 INCUMBENT AHEAD BY MORE THAN 2.7 MILLION BALLOTS

In addition to securing a compelling 303-206 victory in the Electoral College – a margin that’s likely to grow depending on the outcome in Florida – U.S. President Barack Obama also wound up winning the nation’s popular vote on Tuesday night.

At last count, Obama had 59.9 million votes – or 50.3 percent of all ballots cast nationally.  “Republican” nominee Mitt Romney got 57.2 million votes – or 48.1 percent.  At this point, Obama’s popular vote victory is narrower than it was four years ago when he shellacked U.S. Sen. John McCain.  In that race, Obama took 52.8 percent of the ballots compared to McCain’s 45.6 percent.

Obviously there are still plenty of ballots yet to be counted – including some here in South Carolina – but it certainly appears as though projections of a Romney popular vote victory were off the mark.

If the trend holds in this race, Republicans will have lost the popular vote in five of the last six presidential elections – with George W. Bush’s 50.7 percent total in 2004 marking their only recent popular vote victory.

In 2000, Bush narrowly prevailed in the Electoral College but trailed Democrat Al Gore in the popular vote – getting 47.8 percent to Gore’s 48.3 percent.