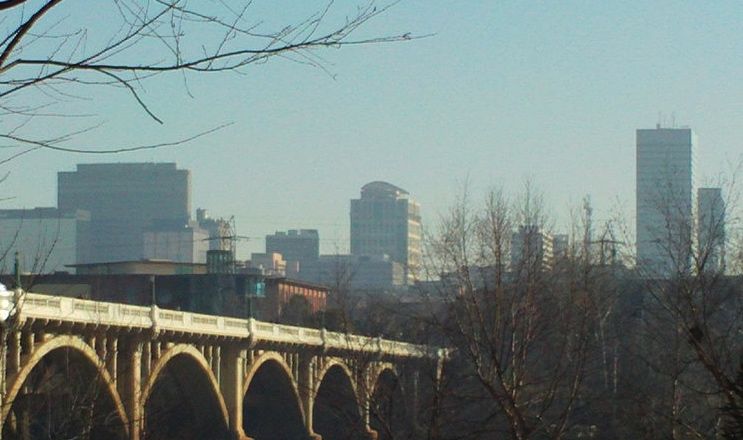 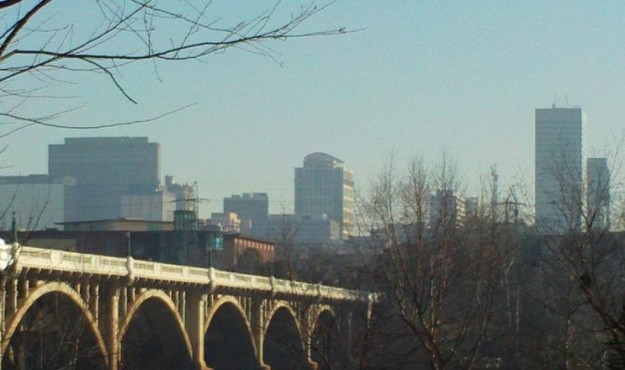 Hanging in the balance?  The fate of a proposed sales tax increase and the outcome of one of the few competitive races for a seat in the S.C. General Assembly.

In the wee hours of Wednesday morning, the Associated Press erroneously reported that Democrat Joe McCulloch had defeated Republican Kirkman Finlay by a 53-47 percent margin with “100 percent” of precincts reporting in Richland County.

That report is inaccurate, however, as there are at least four precincts – Republican-heavy precincts, we’re told – that have yet to be counted in this race.

Will Finlay be able to overcome McCulloch’s 584-vote lead?

And will the proposed sales tax pass?