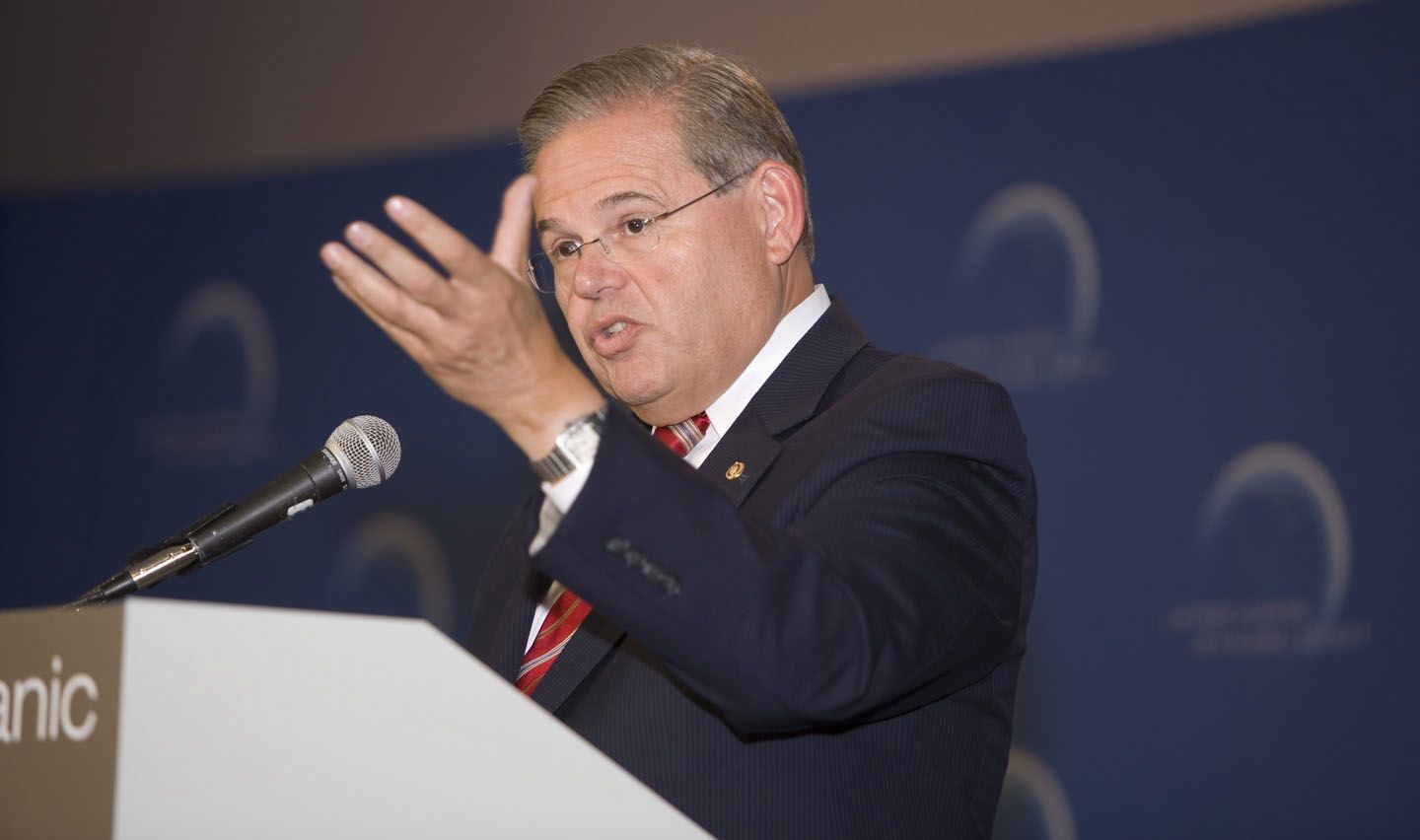 BOB MENENDEZ FORGOT TO PAY UP …

For the record this website supports the legalization of prostitution.  And we don’t care if politicians have sex with prostitutes – or anybody else, for that matter.

That’s not for us to judge … we support or oppose them based on their allegiance to taxpayers.

What pisses us off?  When people in power stick it to those of us who are busting our asses everyday trying to make ends meet.  That’s our fundamental problem with U.S. Sen. Bob Menendez (D-New Jersey) – who is accused of shortchanging a pair of prostitutes during a trip to the Dominican Republic earlier this year.

The allegations against Menendez were first reported this week by The Daily Caller.

“In interviews, the two women said they met Menendez around Easter at Casa de Campo, an expensive 7,000 acre resort in the Dominican Republic,” the website reports. “They claimed Menendez agreed to pay them $500 for sex acts, but in the end they each received only $100.”

For those of you keeping score at home, Menendez is 58 years old.  He and his wife, Jane, divorced in 2005.  In other words he’s perfectly entitled to enjoy the company of hookers without fear of being labeled a hypocrite … but he’s not entitled to stiff them.

Seriously … isn’t this how the U.S. Secret Service’s “Hooker-gate” got started?

Menendez is facing reelection on November 6, but according to the latest polling he enjoys a commanding 18-point lead over his Republican challenger.