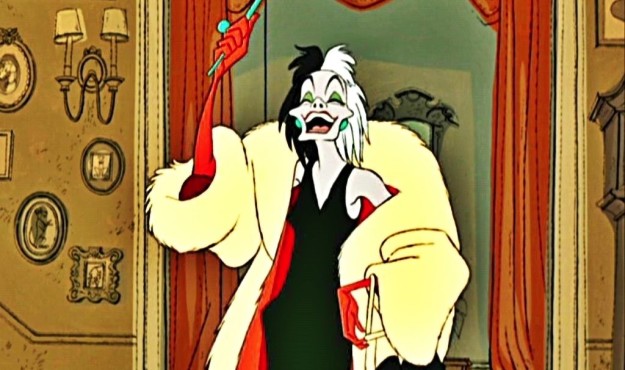 SECOND-IN-COMMAND AT SC WELFARE AGENCY HAS SOME SERIOUS ISSUES

Not long ago, our founding editor attended a meeting hosted by South Carolina’s Department of Social Services (which has been receiving glowing coverage from the state’s mainstream media despite clear evidence of manipulated data).

Anyway, leading this assembly was Isabel Blanco – deputy director of the Palmetto State’s welfare agency.  Blanco is paid $123,600 a year – not counting benefits – to serve as second-in-command to Lillian Koller, who was appointed in 2011 by S.C. Gov. Nikki Haley.

As FITS has previously reported, Koller came to South Carolina with a checkered past … but it turns out she’s got nothing on her No. 2.

Last month, a pair of employees at the Georgia Division of Family and Children Services were arrested and charged with “falsifying state documents and encouraging others to lie in sworn statements,” according a report by the Associated Press.

Specifically, child abuse reports were allegedly “destroyed or falsified” so that “it would appear (the agency) complied with federal guidelines governing the response to abuse allegations.”  Failing to comply with these guidelines, of course, meant that the agency would continue to receive millions of dollars in grant money from the U.S. Department of Health and Human Services (USDHHS).

Why is this important?  Well, these Georgia workers are reportedly telling the U.S. Justice Department that they were “forced to follow these polices by Isabel Blanco,” who worked at the Georgia Division of Family and Children Services prior to being hired by Koller to come to South Carolina.

In fact sources tell FITS that federal investigators are taking a closer look at the data being turned out in South Carolina under Koller and Blanco’s supervision – especially its food stamp and “welfare-to-work” data.

During her tenure with Georgia’s welfare agency, Blanco was investigated by the state’s Inspector General after it was alleged that she was hired improperly and without sufficient qualifications.  Investigators were “unable to substantiate” those allegations, however.  They were also unable to substantiate the charge that Blanco was “allowed to work only three days a week so that she can fly back and forth to Chicago, her permanent residence, on weekends,” and that Georgia taxpayers were “paying for Blanco’s trips to Chicago and her ‘overnight stays’ in Georgia.”

Why is this relevant?  You know … aside from previous allegations of improper hiring at SCDSS?

Blanco – who was finally compelled to move to Atlanta in 2007 – still resides there.  In fact she is being accused of similar “costly commuting” expenses as it relates to her South Carolina position, with one SCDSS employee telling us she has been “creatively billing taxpayers for hotel and travel expenses”associated with her commute.

Also relevant on this point?  Blanco’s May 2009 arrest in Cobb County, Georgia on charges of driving under the influence.  Described by sources at SCDSS as a “raging alcoholic,” Blanco has nonetheless been given her own taxpayer-funded vehicle by the agency.

Obviously this website opposes the welfare state and the increasingly costly perpetuation of dependency among our citizens.  Specifically we reject the complete undoing of 1990s-era welfare reform that has taken place under the administration of Barack Obama (who like Blanco hails from Chicago). But more than that we hate hypocrisy – and dishonesty.

SCDSS has been getting praised by the press in the Palmetto State on the basis of data that is at best dubious – at worst flat out misstated.

It’s time for people to start lifting the hood at this agency – starting with the people who are running it.