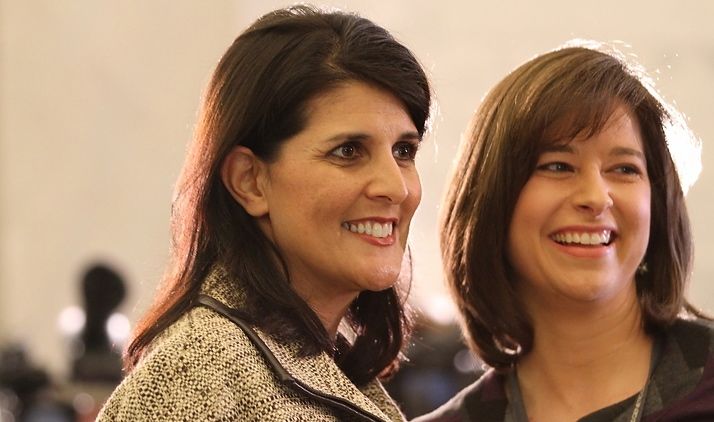 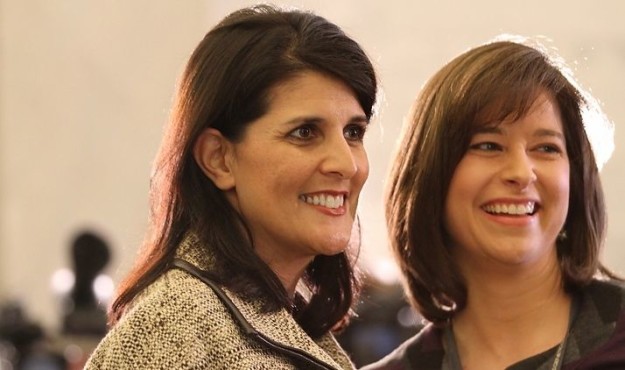 The purchase is part of a larger regional advertising buy, although it’s not immediately clear who will be benefiting – or suffering – from the involvement of Haley’s group.

After promising to fight for a “more conservative” General Assembly, Haley would up endorsing in only one legislative primary race this year.  Pathetic, right?  Right.  She’s doing a little better in the general election, though – supporting a pair of candidates in the Midlands region of the state, which is covered by WIS.

We’ve raised questions about both of these two candidates in the past, but there’s really no doubt that Shealy and Vaughters will take much better care of our tax dollars than Knotts and Setzler.  Which makes endorsing both candidates a no-brainer for Haley – or anybody.

Of course one of the chronic problems in South Carolina politics is that candidates campaign as fiscal conservatives and then govern as fiscal liberals – which is precisely what Haley has done.

I’d give a pint of blood a week for a year to help defeat Knotts. God, he’s the Night of the Living Dead.

If the primary function of elected officials is “to take care of our tax dollars,” as you repeatedly state and seem to believe to the exclusion of all other qualities, then maybe we should just elect more accountants to office. No doubt about it, we need more Nikki Haleys and Richard Eckstroms in office.

What are you smoking and tea are you sipping? The last thing we need is more Nikki Haley’s and Richard Eckstroms. I pray to God their mold was shattered in a billion pieces because we don’t want them in SC.

Please look up the word SARCASM in your dictionary and get back to me,

Dee Dee and Katrina will be more right wing nuts that get nothing done but end up making a fortune in politics.

I know this cuse I am a right winger and I see these frauds all the time.

I BET HIS MALPRACTICE INSURANCE IS SKY HIGH

Speaking of POS, who would call her PAC “Movement…?” What an idiot.

Who is the chick on the right? Looks well fed & healthy.

Now I know why Will hasn’t published that book- I wouldn’t want everyone to know I slept with that hag. I hope Haley was a lot better looking when you were doing her, Sic, because sobering up and seeing her next to you now would surely induce some terrifying nightmares…