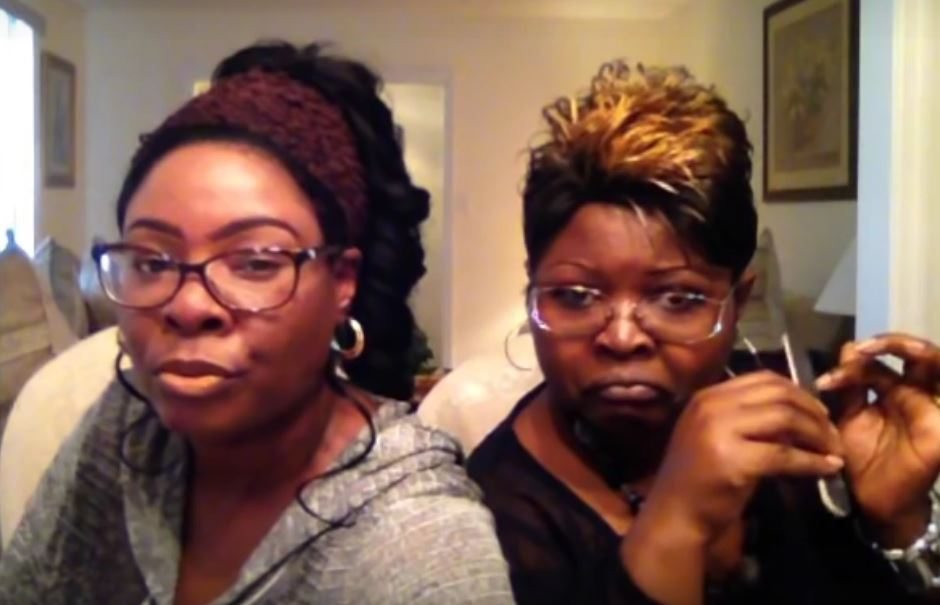 The duo appeared on CNN in the aftermath of a recent “Republican” debate in which Rubio stepped up his attacks against Trump – urging voters to Google him to find out the truth about his history of allegedly employing illegal immigrants on various construction projects.

“Marco Rubio told us to Google Donald Trump, but I did one better, I Googled him,” Diamond (a.k.a. Lynnette Hardaway) told the network.  “And when I Googled him – you know, he owes America and the gay community an apology, because it sounds like that he may have had a gay lifestyle in his past.  So you have to be cautious when you tell people to Google people. Stuff will come up.”

This website has previously addressed the Rubio gay rumors.  Our view?  While there may be some merit to them, as we wrote earlier this month “all of our objections to Rubio’s candidacy involve real issues – not his personal life.”

Specifically we object to Rubio’s support of crony capitalism, his conflicted views on amnesty, his contempt for liberty, his support for energy tax hikes, his mindless imperialism, his embrace of the Washington, D.C. dependency culture and his casting of the deciding vote for Barack Obama‘s trade bill.

Diamond and Silk (a.k.a. Rochelle Richardson) have been on the Trump train for months … making viral web videos in support of his candidacy.  They even appeared onstage with him at a rally in their home state back in December.