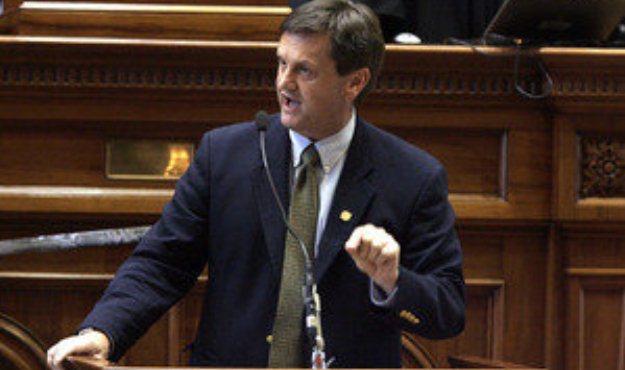 “I support and will co-sponsor Katrina’s bill,” Davis told FITS. “Eliminating the state income tax would do two important things: First, it would promote economic growth in South Carolina.  Simply put, zero-income-tax states grow faster and create more jobs.  Second, eliminating the income tax would force South Carolina politicians to control state government spending.   A recent survey by the Kansas Policy Institute reveals that states with an income tax spent 42 percent more per resident than the states without one.”

Indeed … and less government is one reason we are so enamored by Shealy’s proposal.

Unlike other so-called “Republicans,” Shealy is proposing an honest-to-God tax cut – one achieved via spending reductions and expanded economic activity. She’s not suggesting lawmakers raise taxes elsewhere as a method of “paying for” the cuts – as supporters of the so-called “Fair Tax” believe ought to be done.

Kudos to Davis (a member of the Senate Finance committee) for seconding this measure … and let’s hope other elected officials follow suit.