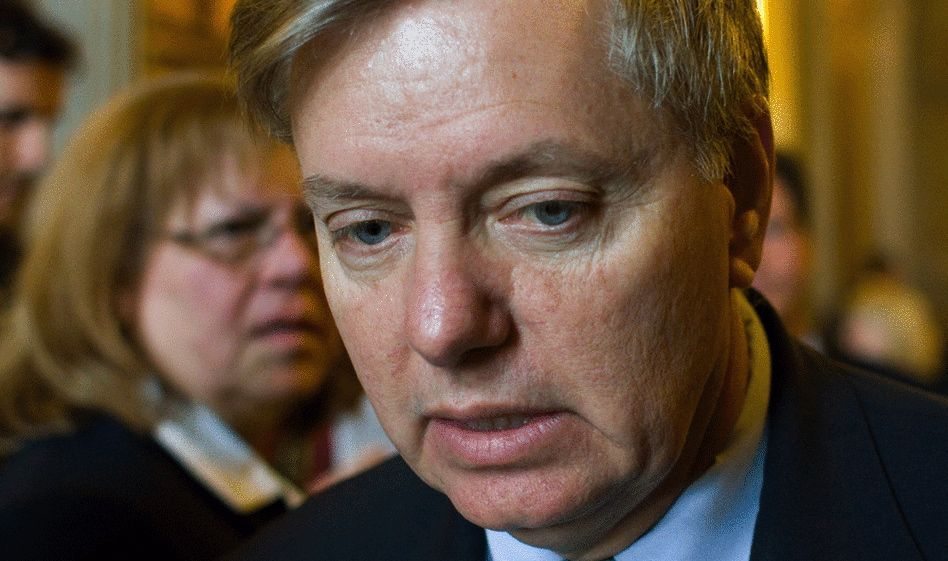 U.S. Sen. Lindsey Graham (RINO-S.C.) has reportedly been censured again by one of the state’s largest, most influential Republican party organizations.

By a vote of 56-24, the Greenville (S.C.) County Republican reportedly voted to censure Graham this week. News of the censure was first reported by Jeff Quinton of The Quinton Report.

Obviously this wouldn’t be the first time the liberal lawmaker has faced a rebuke from his own party. In fact Graham has been censured by county parties in Chesterfield and Fairfield already this year – by overwhelming majorities. In previous years, he’s been censured by Republicans in Charleston, Lexington and Greenville. In fact many more GOP groups would likely be adopting such resolutions were it not for prohibitions imposed by their leaders.