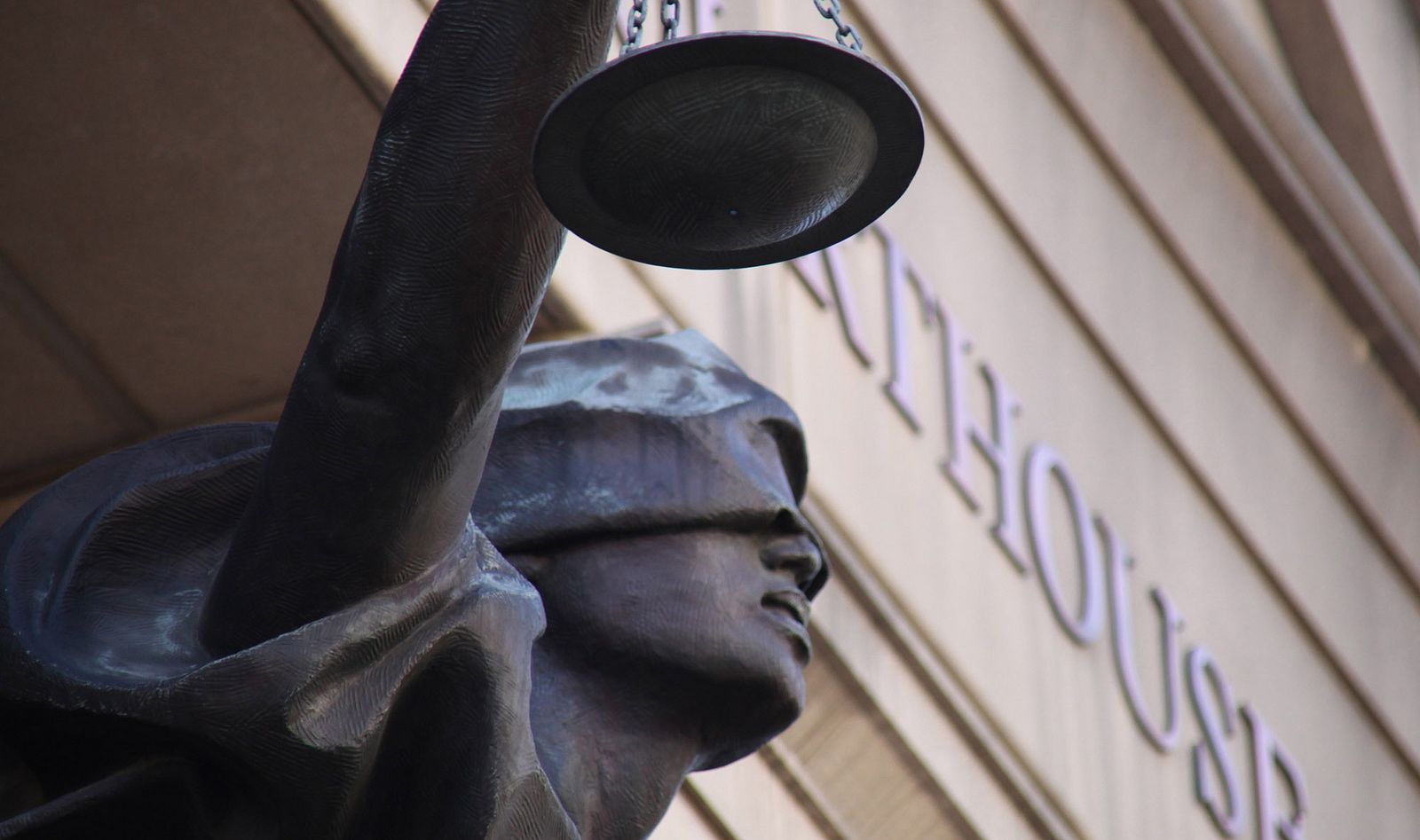 America’s Foreign Intelligence Surveillance Act (FISA) Court has become in essence a parallel Supreme Court – a “shadow” court, if you will. This has created – as The New York Times reported this weekend – a secret and separate body of law granting the National Security Agency (NSA) “power to amass vast collections of data on Americans while pursuing not only terrorism suspects, but also people possibly involved in nuclear proliferation, espionage and cyberattacks.”

Former intelligence officers familiar with the court’s classified opinions told the Times that the 11-member court, which originally focused on approving wiretapping orders in the wake of the September 11, 2001 terror attacks, has dramatically expanded its role. It has been addressing broad constitutional questions and establishing important judicial precedents without the same public scrutiny given to Supreme Court orders.

Thus, a growing body of law regarding the surveillance of American citizens is being issued from a court whose orders remain sealed.

The FISA Court, unlike the Supreme Court, only hears arguments from one side of the case – the government’s side – and its findings are classified and very rarely made public. The FISA allows for a review panel to hear appeals, but such reviews have only been known to occur a few times, and no case has ever been brought before the Supreme Court (which does have an adversarial process) for review.

All of the current FISA Court judges were appointed to their seven-year terms by Supreme Court Chief Justice John G. Roberts, Jr. One judge signs most surveillance orders requested by the various intelligence agencies within the United States, which totaled nearly 1,800 in 2012. None of the requests from the intelligence agencies was denied last year, according to the court.

Perhaps the most disturbing trend revealed was the expansion by the FISA Court of the “special needs” doctrine, a legal principle that provides for an exception to Americans’ Fourth Amendment protections requiring warrants for searches and seizures.

Established by the Supreme Court in Skinner v. Railway Labor Executives Association (to allow for the random drug testing of public employees in “safety sensitive” positions), the special needs doctrine holds that minimal intrusions of privacy are acceptable when there is a need for the government to combat an overriding public danger. In Skinner, alcohol and drug abuse by railroad employees had caused or contributed to a number of significant train accidents, and a need to protect the public from such was found to outweigh Fourth Amendment concerns about random drug testing.

Now the FISA Court has ruled that the special needs doctrine applies to the NSA’s extensive data tracking and collection efforts as well. Some legal experts have argued that applying the doctrine, which has always been interpreted relatively narrowly by the Supreme Court, to the wholesale collection of data by the government to fight a nebulous “war on terror” is a stretch at best. Not to mention the fact that it’s being done in secret.

An ironic twist is that the presiding, or chief, judge of the FISA court is Reggie Walton, a 64-year old African-American judge who has said he became a lawyer in part to combat the injustice of being stopped by police in the early 1960s for simply being black. A former Democrat who is now a registered Republican, Walton has been liberal in his judicial philosophy regarding drug crimes, pushing for social programs to address drug abuse and poverty and for less focus on incarceration for drug offenses, but he has dismissed questions regarding the limits of executive power in interviews and published opinions (prior to being appointed to the FISA Court in 2007, he was a federal district court judge in Washington, DC and served on the DC Superior Court).

We cannot know which FISA Court orders Walton has written because, again, the court’s rulings are sealed, but the NSA’s authority has expanded significantly due to those orders during his time on the FISA bench.

Thus, a man who began his legal career in effort to prevent abuses by law enforcement against one group of Americans is now emerging as one of the chief architects of some disturbing law enforcement powers being used against us all in a dragnet of “national security concerns.” As I have written previously, all Americans, regardless of political philosophy, should be concerned about an increasingly broad domestic surveillance program that is of highly questionable constitutionality.

UPDATE: The Electronic Privacy Information Center is planning to file a mandamus petition with the Supreme Court to stop phone data collection by the National Security Agency.

More On The Obamacare Implosion