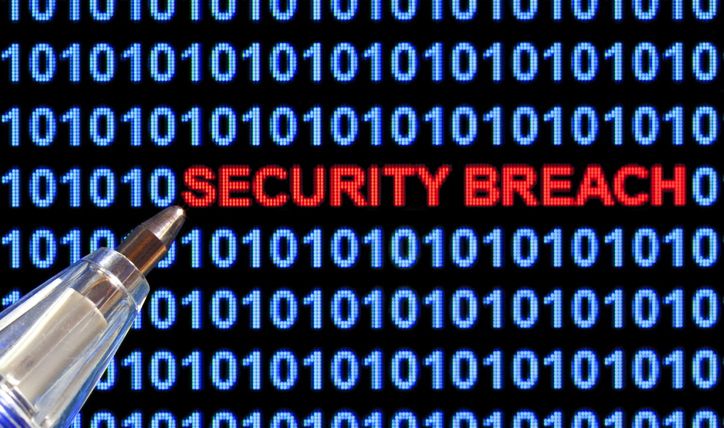 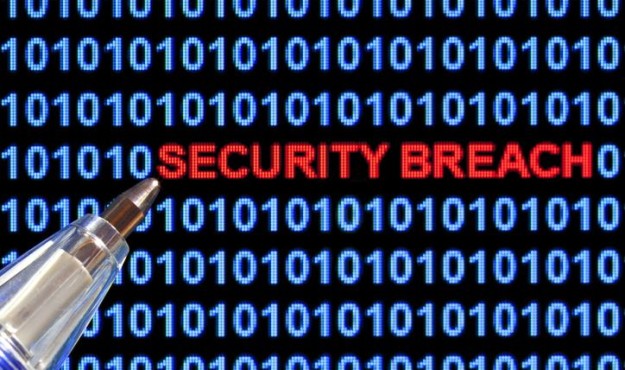 YOU PAY NOW! AND LATER …

S.C. Gov. Nikki Haley’s revenue department (SCDOR) is asking taxpayers to shell out $20 million to cover the agency’s failure to safeguard their personal information.  That’s almost a third of the agency’s annual budget.

While the long-term costs of the breach to South Carolina businesses are expected to run into the hundreds of millions – the immediate costs to taxpayers are nothing to shake a stick at either.

What costs have been incurred so far?  For starters, Haley has entered into a controversial $12 million deal to provide credit monitoring to those affected by the security lapse.  Then there’s the $3 million it will cost the state to notify citizens whose information was compromised.  The governor has also committed funds to various security analysts and attorneys – all without going through the state’s procurement process.

SCDOR failed to provide a detailed breakdown the expenses associated with this $20 million (imagine that) in submitting its loan request to the S.C. Budget and Control Board this week.  The agency received $67.5 million in the current year’s budget – an increase of $4.4 million from the previous year.

Haley initially claimed that “there wasn’t anything where anyone in state government could have done anything” to stop the breach – and that the Palmetto State used “industry standard” data security methods.  Both of those claims turned out to be completely false – as a simple $25,000 expense could have prevented the breach.

You’d think South Carolina could have afforded that $25,000 in light of the millions of dollars our state has appropriated to cyber security in recent years, although doing so might have precluded some powerful Bubba’s cousin from landing a cush six-figure job (a.k.a. what state government is all about).

Anyway, a special S.C. Senate subcommittee investigating the breach is scheduled to meet this week.  We look forward to seeing what this inquiry uncovers.

She was raising out of state money and hanging out on the beach for most of the week after they found out about the breach.

She did not care before and she does not care now. She just does and says whatever polls well.

God, she’s awful. Honestly, I’m of the opinion that Haley is the worst human being I’ve ever heard of with her self-serving arrogance and many other adjectives to describe her.

In case there is anyone left out there who hasn’t figured it out, we are all fucked.

Yup. Sign up for the protection and go through whatever process to open up a new, uncompromised checking account if you ever had direct deposit for tax returns. That’s all there is to it. The information is gone so no amount of future protection will undo the damage already done. Government can’t and won’t do anything more to help your ass out.

(If you need to go through getting a new checking account, and you’re a customer of one of the big banks, I suggest looking at switching to a new bank, maybe a smaller local bank or a credit union!)

We are seriously fucked. And the tab is only going to go up, way up, based on the many lawsuits bound to happen. This is a total clusterfuck of a situation being overseen by a bigger clusterfuck. This woman isn’t capable of running a small business yet alone the State of SC.

I was having a beer at an out of state airport recently and got chatting with a couple of folks and when I mentioned I live in SC, the conversation immediately turned to the incompetence of Haley. One asked me point blank, “how the hell did she get elected?” I responded, “I’m still asking myself the same question…”

She knows the value of a dollar, though, thanks to her “awesome” accounting skills that have not been put to use thus far. Too bad she probably still doesn’t know the value of an experienced network security team given the proper equipment and budget to do their jobs effectively.

Are you kidding? She was elected on sex appeal! Beaver is a motivator for the voter and especially the lucky voter if you know what I mean!

A special S.C. Senate subcommittee investigating the DOR breach has issued its report:

After in-depth inquiry the subcommittee has determined that Senator Jackson has the biggest balls of all.

After in-depth inquiry the subcommittee has determined that Governor Haley has the biggest balls of all.

A LOT of BRASS comes from India, don’t you know?

I have a very nice brass ashtray, some candlesticks and some other knick-knacks. I like and use all of them.

Although the thought of seeing Nikki naked,and with brass balls, is sort of eerie.

However, if her first name is really NICKOLOS it could make sense.

Smirks: is there a way to find out from DOR if I, specifically, was compromised?

Sure. You could give the hackers more time by waiting for a letter to come in the mail from SCDOR that may or may not ever get to you.

As they said before, if you have paid state income tax since the late 90’s, you’re pretty much screwed. If you’ve direct deposited, then you are doubly so. There’s no point in verifying you got screwed if you ask me.

Who do you expect to pay for it, dumb ass? The Government?

Not even close to the amount.

All of SC.gov must be modernized.

The empires and silos that would have to be destroyed are problematic. But that is the technology price.

We don’t know who hacked us. How do we know some terrorist group isn’t selling it all off to finance more attacks on us? This could come at a higher price than our government has let on. Did anybody ever find out what those “benchmarks” that SLED Chief Keel was talking about actually were?

Sounds like a failure of controls and a failure to detect the weaknesses.

Rumors that this was an inside job done by a contractor’s employee with ties to India persist. Probably not true but the rumors are sure strong.