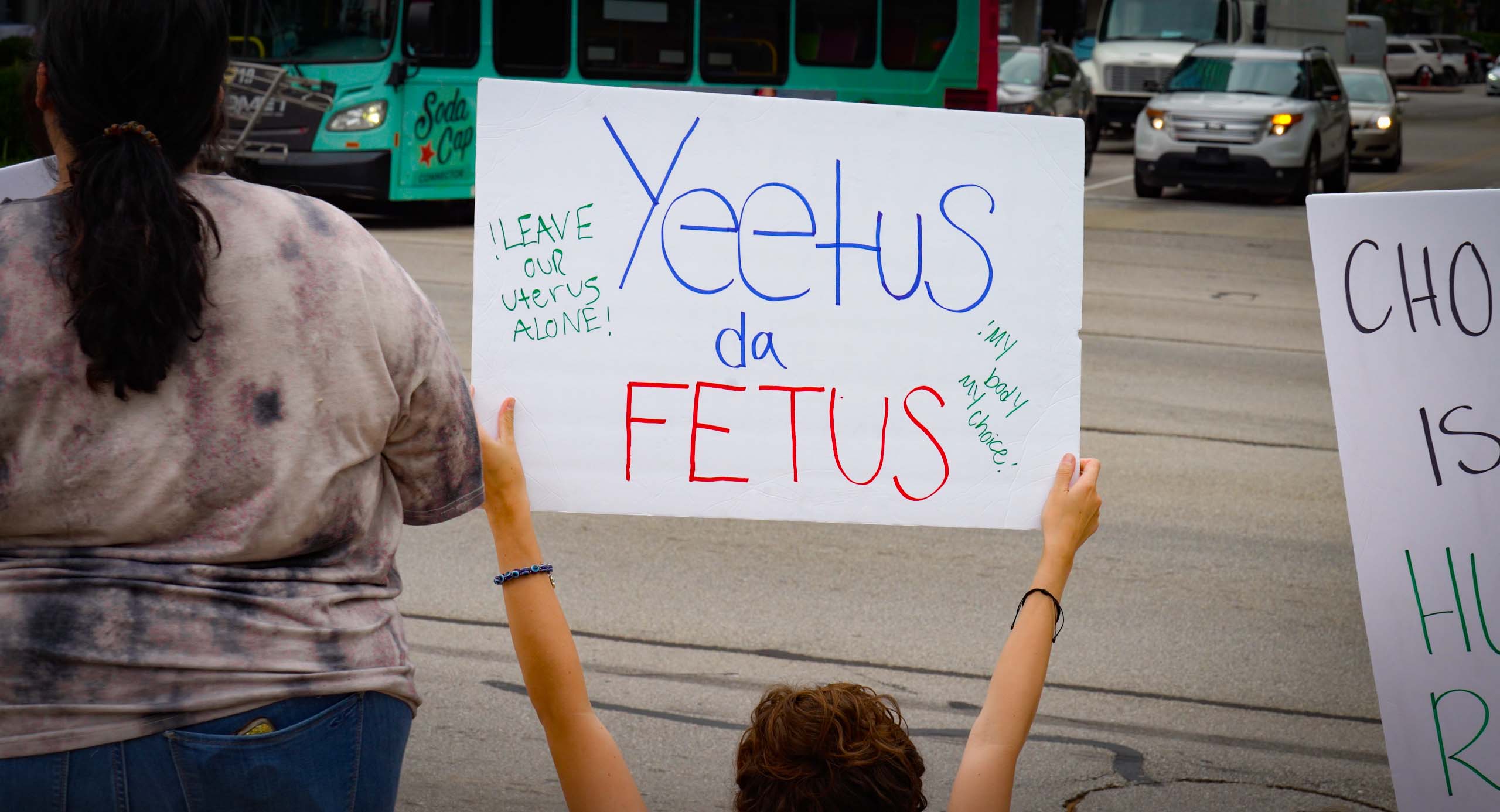 Repeat after me. Abortion bans only apply to poor women. I am an OBGYN, in practice in Rock Hill for almost 20 years. I am also a mother, having joyfully shared my body with 2 other humans for 2 years each.

Women who choose to be mothers, do so for the most part without complaint. We may climb up on the cross from time to time and bemoan the bone crushing work that comes with the job, but most days it seems worth it. We take on the risks of pregnancy. The swollen ankles, the stretch marks, the sore nipples and the feeling like we were kicked between the legs for a few days or weeks. The risk of blood clots, or strokes. And even the risk of dying.

We do it because we want children and do so without resentment.

In his dissent to the Supreme Court decision of last week, Justice James opined that the framers of the state constitution focused their right to privacy on “protection from law enforcement searches and seizures of communications and information through improper use of electronic devices.”

Nice. So, my stuff is off limits, but my STUFF is totally at the mercy of a group of people, mostly men, who sought public office to push a theocracy on the rest of us.

I have no issue with one being anti-choice. I do take issue with legislators, with no talent for governing, getting elected just to push their personal world view on the rest of South Carolina, ignoring the fact that there are > 4000 children in foster care, and 14 counties with no OBGYN. SC is ranked the fourth WORST place to have a baby by one
organization.

There are 604 OBGYNs in SC. Remember that number. Will it keep pace with growth of the population?

Abortion laws and attitudes toward health care providers will have a chilling effect on attracting young physicians to the state. Remember this when you or your loved one is having a hard time getting a doctor’s appointment, or when you are waiting to be seen in an Emergency Department.

How many women died because of botched abortions prior to 1973? How many women suffered unnecessarily during the 6 weeks that the heartbeat bill was in effect last summer because of legislative interference in the practice of medicine?

There are other things that seem to go together: adequate and evidence-based sex education, availability of affordable and reliable contraception, and lower rates of abortion and maternal and infant mortality.

Which one of THOSE people do we want to be, South Carolina?

If you want to be Pro-Life- be Pro-Life. Champion sex education and availability of affordable and reliable birth control. Expand Medicaid. Don’t destroy public education. Unless it is your goal to create a womb to prison pipeline.

Women of means, Democrat, Republican and Independent, will always go to states or countries with access to get a safe abortion. Just nations do not make laws that only apply to women and only apply to the poor.

The cruelty is the point. They don’t care if the law creates hardship and misery for not only the mother but the child as well. That’s the goal. The resulting negative affects on society as a whole don’t have to be accounted for either – some of the negative effects can be squeezed directly into their propaganda, while others just benefit them directly, such as more cheap labor.

American society is practically built around externalizing as much societal needs as possible so that the system falling apart doesn’t compromise the wallets of the elite. You’d be surprised how profitable throwing millions of people outside the walls of affordable health care, housing, and education is for a certain few.

The fact that well-to-do people can just take a vacation and -their- fetus magically disappears and no one asks questions is a selling point, reassuring those already financially well off that the cudgel isn’t meant for them. It’s no more different than the IRS running on skeleton crews and being directed to target only the poor.

Murder is murder no matter what your wallet holds!

Not buying it. Creating life comes with responsibility (just as living it does)… and why there are consequences to ending it (murder).

Actually no. And great question. The abortion rate dropped (in 2019) as low as it had been since since 1973, and yet birth rates were down also. That would mean that the drop in the numbers of abortions is in fact, not due to restrictive laws, but because of availability of effective contraception.

I apologize- the drop in the birth rate also likely relates to millennials and Gen Z astutely deciding that they may not want to bring large families into the modern world. I should not take credit for all of it.

You said it. Modern society has no concept of personal responsibility or accountability. Abortion is an “easy out” for that mindset. People without a moral compass will justify anything, this Dr is no different. What kind of society have we become that the most vunerable are the most unprotected.

Not sure if you’re trying to preserve a revenue stream for your practice or if you really think it’s all about the women.

Once you’re pregnant, it’s NOT all about you anymore. It’s about the child inside you and what’s best for them. Death is NOT best for them.

What a sick and perverse reality where an OB/GYN supports the murder of a child for any reason or no reason at all.