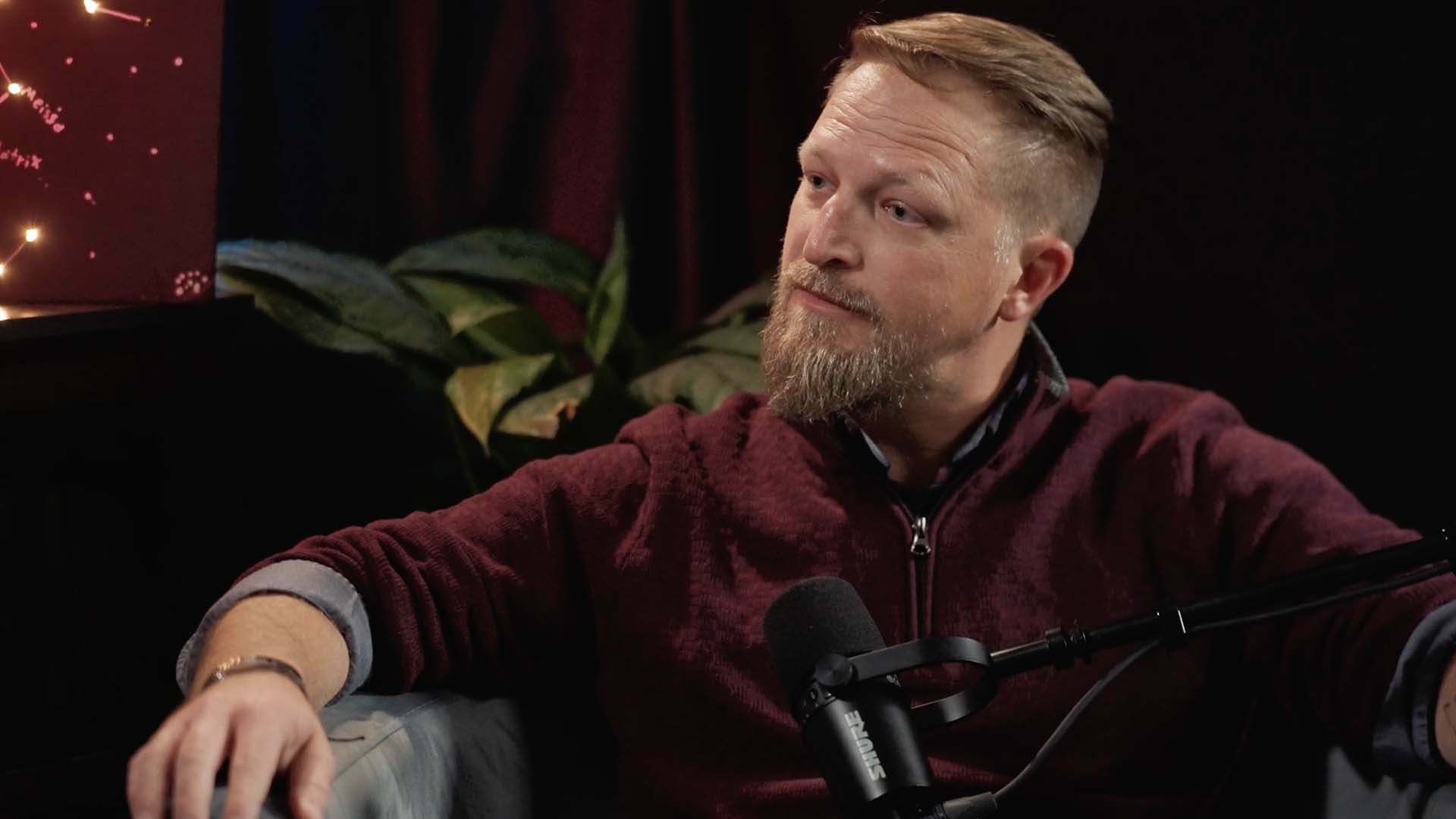 I have interviewed all sorts of politicians on all sorts of issues over the years … to the point I can confirm the wisdom of Solomon about there being “nothing new under the sun.”

But every so often an individual – or an issue – cuts through the sound bites employed by our country’s failed two-party system and breaks through with some real truth. Some original inspiration.

Guffey’s son, Gavin Guffey, died by suicide early this year at the age of 17 after being targeted by a “sextortion” scam. For those of you unfamiliar with these scams, they typically target young men between the age of 14-17 and are occurring with increasing frequency, according to the Federal Bureau of Investigation (FBI).

The agency has seen an especially large uptick in financial sextortion – in which teens are coerced into sending explicit images and extorted for money. Over the past year, law enforcement has received over 7,000 reports related to the online financial sextortion of minors, resulting in at least 3,000 victims – mostly young boys – and more than a dozen suicides, the agency noted in a December 19 press release.

In an especially frank conversation – which included some surprisingly introspective candor – Guffey shared his family’s story with us.

Here is that conversation …

In an effort to prevent what happened to his son from happening to other South Carolinians, Guffey has filed legislation – H. 3583 – would make sextortion a crime in the Palmetto State punishable by prison sentences of up to thirty years.

Pre-filed on December 15, his bill has been referred to the S.C. House judiciary committee. Guffey – a member of this committee – plans on pushing his colleagues to hold a hearing on the legislation as soon as the S.C. General Assembly reconvenes on January 10, 2023.

Thanks to representative Guffey for taking the time to sit down with us. We look forward to tracking the progress of his bill as part of our coverage of the South Carolina legislature this coming year.

It takes a lot of courage to do what Mr. Guffey is doing. Please, Mr. Guffey, teach your other sons that being an unemotional ‘Spock’ is not the road to happiness.

SC Legislators can’t pass a hate crime bill, a medical marijuana bill, etc…so I hope this Representative can push something thru that will help the citizens of the state.

I did not know that Connor McGregor was in the SC House.