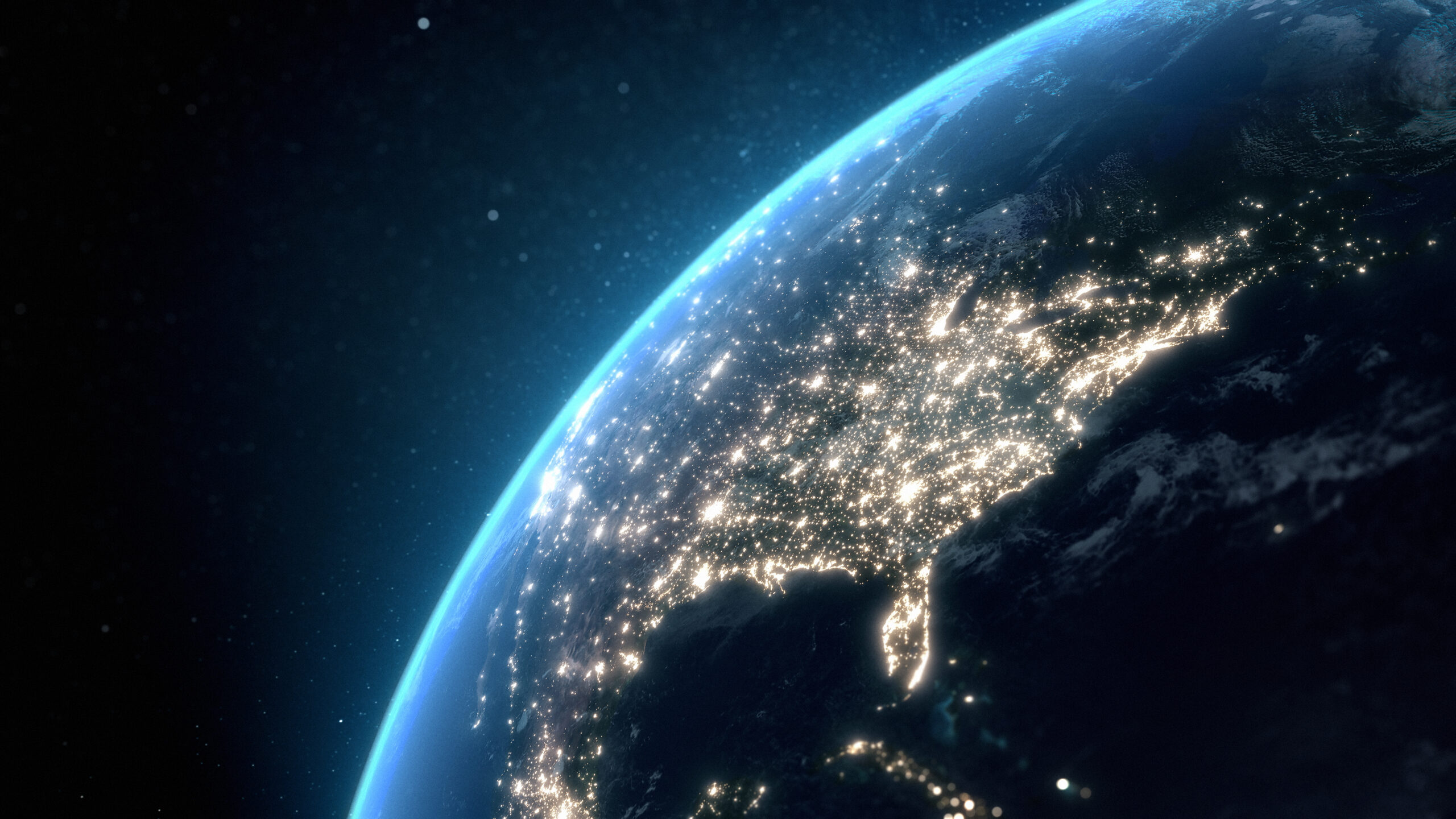 I was having lunch with a friend a couple weeks ago, and bemoaning the extinct species known as free-range kids. If you’re over 45, you probably remember it: Except in the evening when you blew through the door as the streetlights came on, your parents had no idea where you were. They knew you were within a 20-minute bike ride, and adhering to loose rules like, “don’t get dead,” but otherwise we could be climbing trees, playing cowboys and Indians, pick-up football, engaging in dirt clod fights, hunting squirrels with pellet guns, or perhaps swimming at a nearby pool.

Now, parents are filled with fear for their child’s safety, and supervise every moment of their lives until the kids are well into their teens.

“Do you think there are actually more psychos and pedophiles, today?” I asked. “Or did we just not know about them when we were kids?”

What he said put much of the insanity in the world into a new focus.

“There are more of them acting on their insanity,” he explained. “It’s a thing I call ‘Cosmic Permission.’ When we were kids, molesting a child was cause for the kid’s dad to march over and shoot you in the face. No charges pressed. If you got arrested, cops would beat you with night sticks, and you’d leave town the day you made bail. With this hanging over their heads, most pedophiles largely held their perversion in-check, thus it wasn’t in the news, because it was pretty rare.”

“However,” he continued, “the really sick ones began to act out, and occasionally got caught—and that made the news. When the media reports on something criminal or perverted or horrific, a person with those same urges thinks, ‘I’m not the only one. Maybe I’m not such a bad person.’”


“Once they have the ‘I’m not a bad guy’ thing in their brain, things start to change. Then, when they see on the news the punishment for child molestation is a tiny pat on the wrist, they start thinking, “I’m not a bad guy … obviously society doesn’t think it’s that bad of a crime … so I’ll take the risk.”

“That,” he said, “is when they feel Cosmic Permission has been granted. Game on.”

Cosmic Permission, I think, is what’s destroying our nation today.

Were there widespread mass shootings before Columbine? No — despite the fact gun control didn’t exist. After Columbine … and the fame achieved by the psychopaths, Cosmic Permission planted itself in the minds of other teenage psychopaths to follow suit.

Cosmic Permission has also placed social media into the hands of every child — most via a smart phone. Why? Because everyone does it — you’re a cruel parent if you don’t give in. I have a friend who recently retired early from his pediatric practice because it reached the point where the majority of his patients were brought in for depression or suicidal feelings — directly related to social media.

The murder of George Floyd sent out an explosion of Cosmic Permission slips to engage in public violence, which resulted in the BLM summer of arson, murder, looting, and assaults on police … and when nothing happened to them, those permission slips got passed along to a bunch of idiots who rioted inside the Capitol building.

I’m told an overwhelming number of school age boys are now on Ritalin … either because they act like boys, or aren’t getting high enough grades. It was shocking when the trend first began, but Cosmic Permission made drugging your son the norm. One can’t help but ask the question: How did the education system work for the first few thousand years without Ritalin? And have those drugs successfully suppressed the creative thinking needed to be the next Albert Einstein, Thomas Jefferson, Yo Yo Ma, or PJ O’Rourke?

It’s hard to nail down the exact time when Cosmic Permission was granted to parents for giving their children puberty blockers and allowing them to cut off their genitals, but it happened … it’s here. No one is listening to the horror stories of kids de-transitioning … or studying the suicide rates of kids that undergo surgery … or even asking them to wait until they’re old enough to buy beer before making the decision. Cosmic Permission is that powerful.

In the 1960’s, the most globally-impactful case of Cosmic Permission blew into the DC Swamp like Hurricane I’m-Trixie-and-I’m-working-my-way-thru-college.

Serving in DC used to be public service … DC was a horrid, swampy, muggy, mosquito-filled cesspool. Then things got quite nice — cars, airplanes, HVAC, deodorant, and the Pill came along — and the whole career politician thing became a good job, and a great way to steal your slice of the pie. Then … it got better and better, until it became the best job in the world. Every meal is paid for, every drink is comped, ass-kissing runs 24/7, every word you utter is brilliant, and insider trading is legal.

And let’s not forget the all-you-can-molest intern buffet.

As a result, Fritz, Strom and dozens of their ilk became life-long political strongmen. Ted Kennedy murdered Mary Jo Kopechne, and remained a Senator. The Keating 5 broke every law in the book to save Charles Keating’s failing S&L – and all remained in office. Bill Clinton “did not engage in sexual relations” with Monica Lewinski, and proved it by asking what “your definition ‘is’ is?”

There are thousands of scandals in the past fifty years, but these stand out as just a few examples of Cosmic Permission — because nothing happened to them. Future politicians took note.

When we rolled over into the 21st Century, Cosmic Permission reached the point of endowing our elected elites with a wink-and-a-nod-okay to kill, steal, lie under oath, abuse their power, commit treason, collude with enemies of America, and do so for as long as they chose, because rarely did anything happen to them. Despite the worst of crimes, it was possible that they’d face no ramifications for their actions, and voters would still re-elect them.

In the last three years, DC has been hit by Hurricane I’m-Jeffery-Epstein-and-I-have-an-isand-where-you-can-rape-underaged-girls. Nothing is on the table that can’t be suppressed, then vacuumed up and dumped down the memory hole.

The Trump-Russia collusion hoax? Oh, he did it … we just couldn’t prove it.

Biden unable to even read a teleprompter? He used to stutter as a kid.

The Easter Bunny dragging Biden away from reporters? Actually, he hip-hopped.

The world’s most wanted pedophile died in prison? He committed suicide.

Miley committing treason by calling China? Oh, he did what he thought best.

Cosmic permission is, I believe, a fascinating concept. It’s turned half of Americans into a people who laugh at conservative beliefs once shared by all Americans. Honor, truth, and critical thinking are relics of a time long passed.  In fact, the word “truth” no longer has real meaning, as if “you can have your truth and I can have mine.”

That’s not true, though. One of us is right, and the other is wrong. It used to be disagreements over “what’s true” could be settled via intelligent debate, or in a court of law. No more. Now, if you have a problem, you just wipe and bleach your computer and smash your cell phones with a hammer. There … all good.

How far will this madness go?

That’s easy: All the way.

South Carolina Is One Of America’s Most Firework-Friendly States