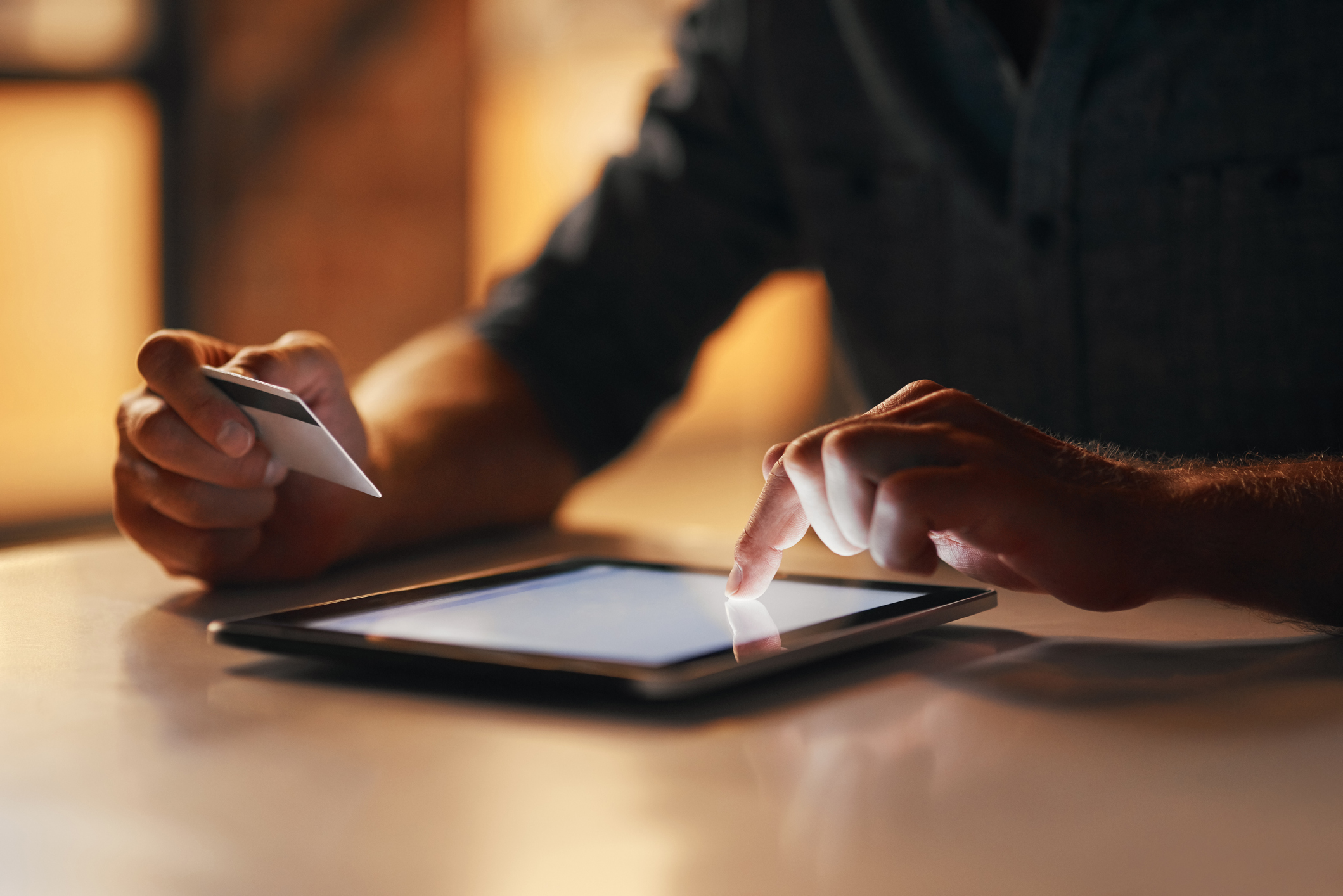 They recently announced they would fine their clients $2,500 for posting “misinformation” on the Internet. What’s “misinformation?” They didn’t explain. They just stated simply that they would steal $2,500 out of the offending client’s checking account.

The following day, after losing $6 billion in market cap, the company announced: “Oops. Our bad. We didn’t mean that, and never really considered doing it. Pinkie swear.”

What would happen if they pressed forward, and ignored the losses? Dozens of huge companies have done just that, as their feelings are more important that profits — just ask Scoobie-Doo.

No one reading these words has ever read the “terms of agreement” they clicked yes on when they signed up for PayPal. Do they have something in there referring to misinformation that allows this sort of thing? I don’t know. You don’t know.

But I do know this: If the bank didn’t stop them from doing it, you’d never get that money back. What could you do? Hire a $400 an-hour lawyer to fight the team of PayPal corporate slimeballs for $2,500? You might get two-thirds of it back ten years from now when the Camp Lejeune water lawyers file a class-action suit, but that would be best case.


If you think the government would step in, consider the fact that this would be a Federal wire-transfer crime, and the Feds would actually support this “righteous fight” against “misinformation.” They might even reward it.

“Oh,” our Democrat leaders would say, “We’re outraged! Buuuut, well, it is a private corporation, and you agreed to the terms … and inserting ourselves would smack of socialism … and we’d never support socialism … so, we’ve got to stay out of it. You can simply close your account, but if you do we’ll need to audit your last six years of taxes, because we see you paid for a conservative T-shirt on PayPal, so you might have been filtering terrorist money through them … soooo, it might be smart to keep using PayPal… plus, if you aren’t posting misinformation, you have nothing to worry about.

“You have nothing to worry about” might be the phrase that ends the American experiment:

I don’t care if they listen to my phone for ad words … I’m not saying anything illegal.

I don’t care if they know all my purchases … I’m not building a bomb.

I don’t care if they scan my emails for ad words … I’m not writing anything hateful.

I don’t care if they institute a national ID system … I feel safer.

I don’t care if my car’s computer stores my speed and driving habits … I’m a safe driver.

I don’t care if they have all my medical records … it’s not like they’ll use the cashless commerce system to prohibit me from buying certain foods, or monitor my weight, or force me to get certain shots.

So was Thomas Jefferson, five years ago. Now he’s a slave-owning rapist. We’ll probably stuff him down the Memory Hole in another five years … but you have nothing to worry, right?

Many Americans, myself included, have — in the name of convenience — linked their bank account to the bills that come from insurance, cable, premium channels. water, power, and retailers where frequent purchases are made. After all, it’s cashless/ checkless, and thereby easier.

But what happens if the idea spreads to these other entities? Could the water company fine you $500 for using more than your “fair share,” even though you’re willing to pay for it? If you don’t pay the fine, what happens then? Is it Wet Wipes and baby powder? Could the electric company fine you $500 for charging your electric car during peak hours?

What if Amazon slips into its terms of agreement a $10 fee to “help offset” your personal carbon footprint? What are you going to do? Stop using Amazon? Sue them?

Worst of all, many people pay their taxes (or get their refunds) via electronic transfer. Do you think the IRS will “delete” your banking information if you decide you want to start paying by check? With that access, they can giveth and taketh away whenever they feel like it … that’s the reason Americans are terrified of the IRS. Well, that and the fact 87,000 newbies must be willing to carry a gun and “use deadly force” on you.

Liberals are likely foaming at the mouth right now, as they are righteous and feel they “have nothing to worry about.” It’s the fans of thee Mega-Maga-Cult that need to worry. Besides, it’s a private company, plus it’s a positive thing to stifle debate in the public square, right? We must eradicate misinformation like:

a) We did not need to shut down the economy for Covid, because it has a 99.9% survival rate.

b) The medical system was paid incentives to list any cause of death as Covid if the patient tested positive.

c) Doctors were threatened with losing their Board certification if they prescribed Ivermectin or hydroxychloroquine.

d) The vaccines weren’t even tested to see if they prevented the spread of the Covid.

e) So many young men have suffered cardiac issues, the Florida Surgeon General has recommended they not get the vaccine.

f) Florida, which resisted Covid shutdown measures, fared the best in the U.S. during the pandemic.

h) Africa experienced a fraction of the deaths compared to other continents, because so many citizens there take the Nobel Prize winning, anti-malarial drug Ivermectin.

i) Sweden refused to lock down – and fared better than any other European country.

j) Billionaires added $5 trillion to their fortunes during the pandemic.

All of the above proven facts, but most would be banned by Twitter and Facebook as misinformation… and most liberals would agree with those removals and bans.

Why do liberals now support THE MAN? The Man who loves powerful big businesses and governmental intrusion in individuals’ lives? The Man who fights against free speech, individual rights and anyone questioning authority?

Where did the hippies go? They railed against The Man in every form. It strikes me as odd that when I was a young Marine officer, I thought the hippies were morons… but now it appears I am one.