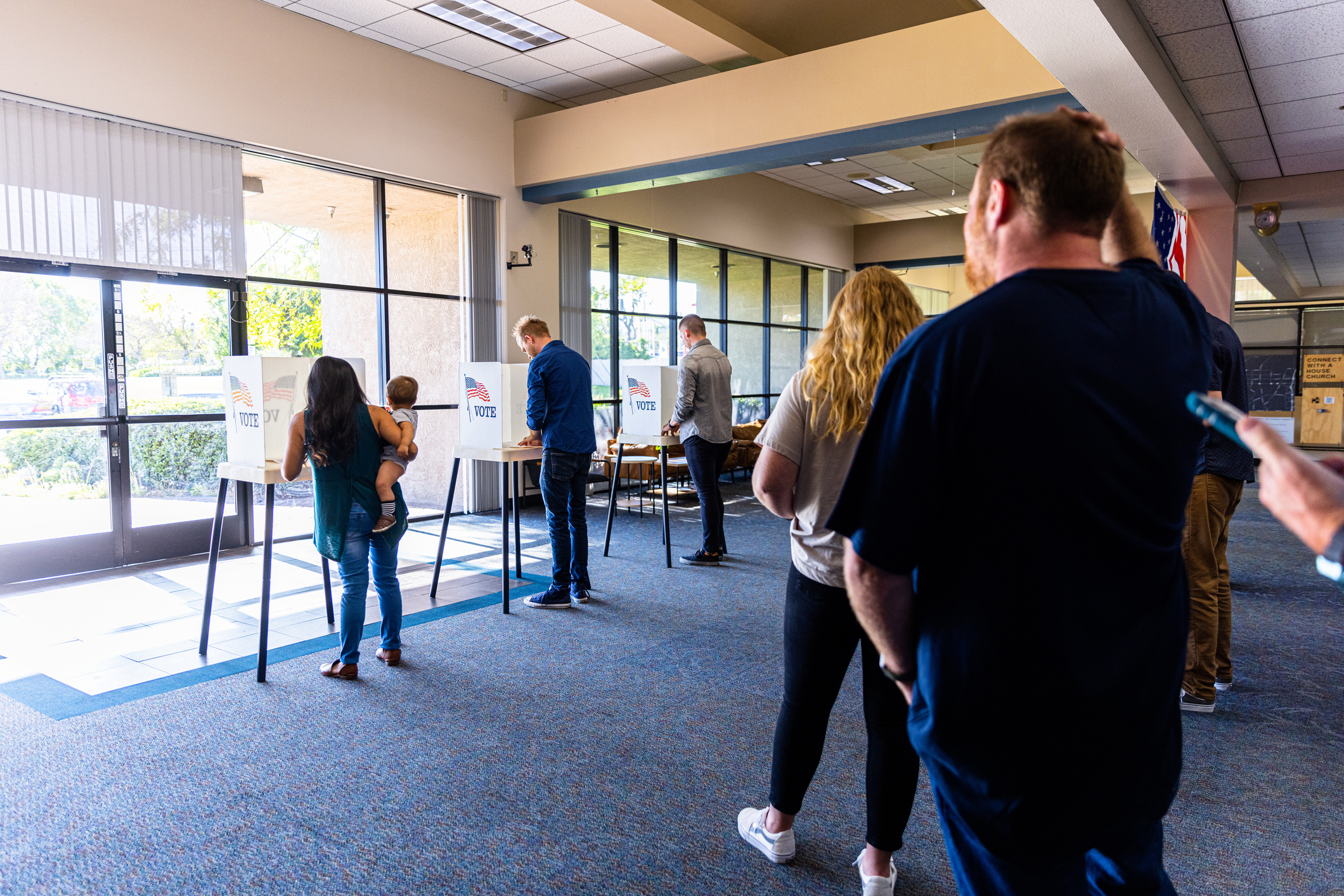 Last month, this news outlet published a letter to the editor encouraging voters to explore electoral options beyond those included on the ballots they are handed. In other words, the letter-writer was urging them to explore their right to write in the name of a candidate who is not included on the approved list of (mostly) red-versus-blue pablum.

“It is important for every voter to be aware of the process to write in a candidate,” the author of the letter wrote.

To recap, here are instructions for that process per the S.C. Election Commission (SCVotes.gov):

There are several interesting write-in candidacies in South Carolina this fall – most notably the U.S. congressional campaign of Lee Turner in the Palmetto State’s fourth congressional district.

Democrats did not field a candidate for this congressional seat – which “Republican” William Timmons won in a most unconvincing fashion back in June. In the aftermath of his lackluster primary victory, Timmons’ political fortunes have imploded due to a high-profile sex scandal – and the worst could be yet to come for the second-term congressman.

Does that mean Turner’s write-in candidacy has a shot? No … but many GOP and Democratic voters are reportedly planning on supporting her as a protest vote against Timmons.

And who knows … Democrats might get to field a candidate in a special election for this seat sooner rather than later.


Another race in which write-in votes could be worth watching is the governor’s race between incumbent “Republican” Henry McMaster and the Democratic nominee, former U.S. congressman Joe Cunningham.

As I reported two months ago, a controversial decision to boot the nominees of the S.C. Labor Party (SCLP) from the 2022 ballot has enraged many Palmetto State progressives. Their recourse? Writing in the name of S.C. senator Mia McLeod – who lost a contentious primary to Cunningham back in June.

While the write-in efforts on behalf of Turner and McLeod are unlikely to impact either of those two elections, South Carolina does have some history when it comes to voters electing write-in candidates.

In 1954, the late Strom Thurmond won a write-in campaign for the U.S. Senate – one of only three U.S. senators ever elected via this method. Thurmond went on to be elected to the Senate another eight times (twice as a Democrat and six times as a “Republican”).