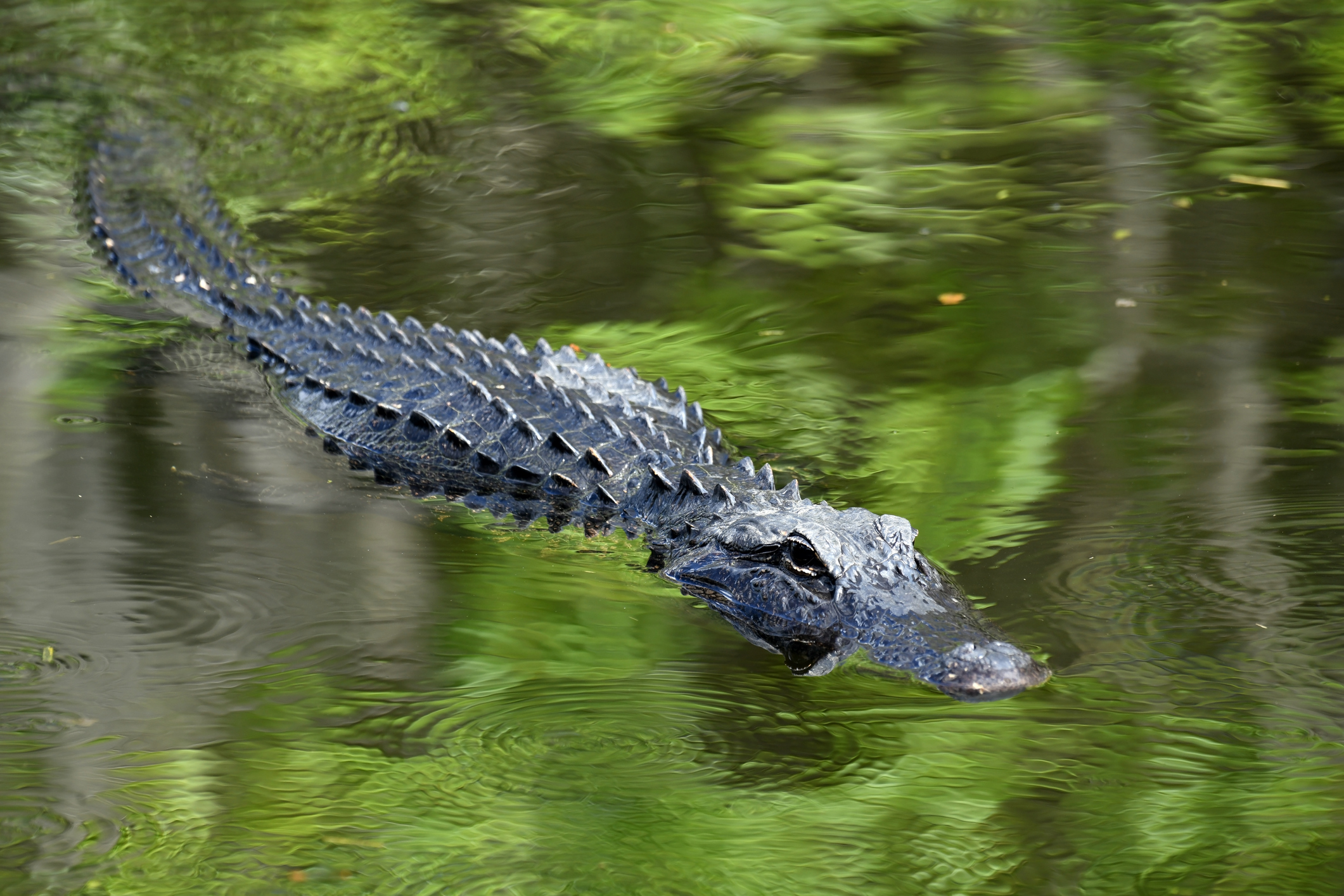 Deputies with the Beaufort County sheriff’s office and officers of the S.C. Department of Natural Resources (SCDNR) are investigating an alligator attack in Sun City, South Carolina that has left one person dead.

According to a dispatch from the sheriff’s office, deputies “and other emergency services” arrived on the scene not long after receiving a 9-1-1 call placed at approximately 11:15 a.m. EDT.

The call referenced “a large alligator near the edge of a pond in the Sun City community guarding what was believed to be a person.”

Upon arrival at the scene, emergency medical services (EMS) personnel “located the alligator as well as a deceased person.”

News of the attack was first reported by Stephen Ardary of WCSC TV-5 (CBS – Charleston, S.C.).


Sun City is a massive planned, retirement community located off of Interstate 95 approximately 12 miles west of Hilton Head Island, S.C. and 20 miles northwest of Savannah, Georgia. Situated on the border of Beaufort and Jasper counties, it is home to an estimated 10,000 people – all of whom are over the age of 55.

As of 2:00 p.m. EDT, Beaufort County coroner David Ott had not released the name of the victim.