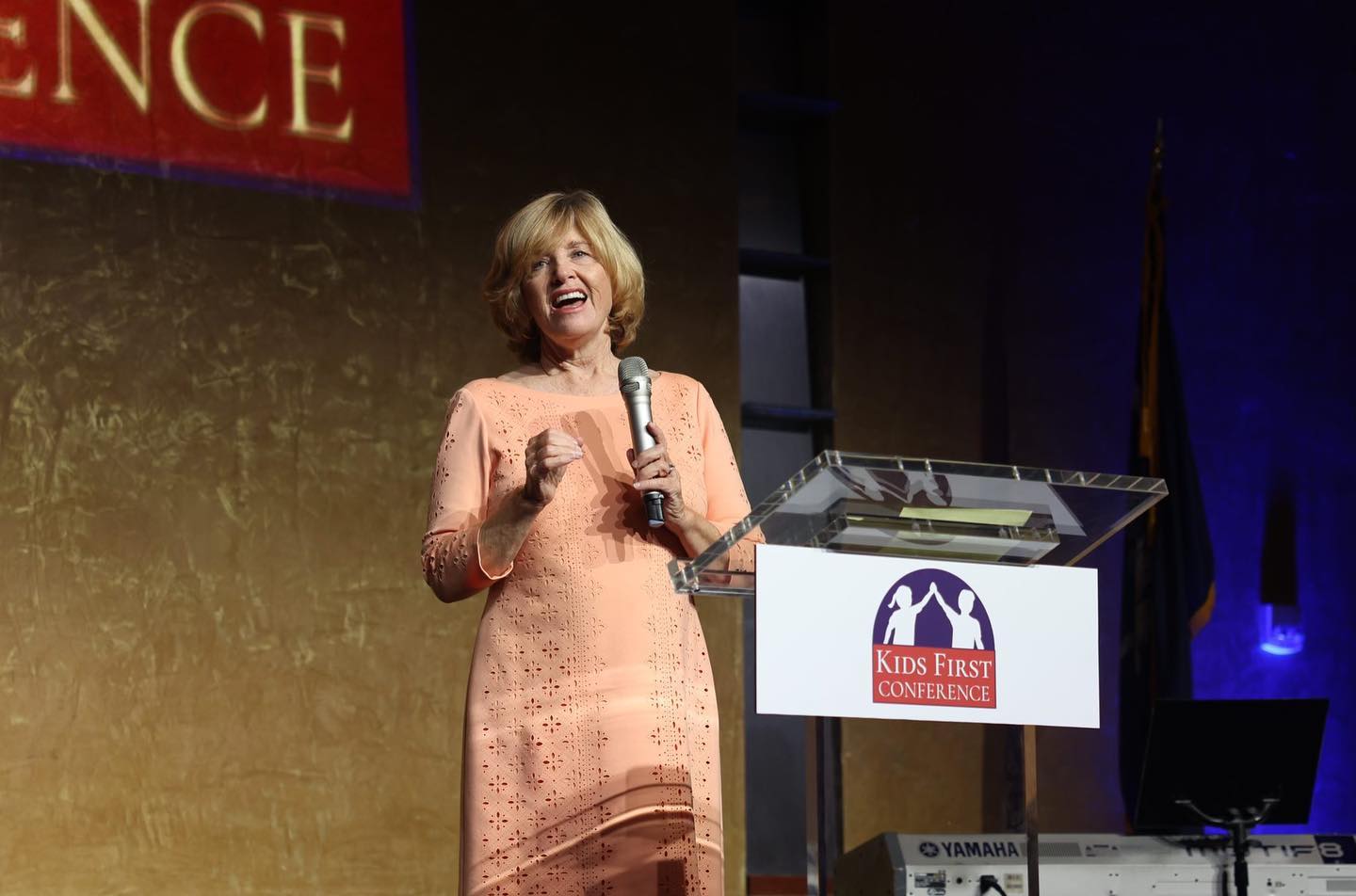 Earlier this week I reported on an ethics complaint filed against outgoing South Carolina superintendent of education Molly Spearman – a “former” Democrat from Saluda, S.C. who is using the power of her taxpayer-funded office in the hopes of appointing another left-leaning “Republican” to succeed her.

Spearman endorsed Lexington, S.C. town councilwoman Kathy Maness at the headquarters of the S.C. Department of Education (SCDE) on a weekday workday earlier this month – in front of a state agency banner, no less.

According to the complaint filed against Spearman, Maness “was allowed to display campaign materials during the event, including at the podium where the endorsement was made.”

Spearman “clearly used (her) public office and state property to influence the outcome of an election,” according to the compliant (.pdf) – which was filed on Wednesday with the S.C. Ethics Commission (SCSEC) by Aaron Granade of Lexington, S.C.


According to Granade, Spearman violated S.C. Code of Laws (§ 8-13-1346) – which holds that a person “may not use or authorize the use of public funds, property or time to influence the outcome of an election.”

Since filing the report on Granade’s compaint, this news outlet has been inundated with messages from South Carolinians who received word of Spearman’s endorsement of Maness in their email inboxes – even though they had never signed up for emails from either politician.

In other words, Spearman spammed them.

“How does she have my email address?” one Lowcountry voter wondered.

According to the voter, she previously reached out to Spearman in her official capacity as superintendent of education – contacting her on a taxpayer-funded feedback form.

“Did she use the SCDE database to pull email addresses?” the voter wondered.

Several other sources indicated they received Spearman’s endorsement of Maness without signing up for missives from either politician – with one of these sources telling me they received the email in a government account.

According to my sources, at least one additional ethics complaint is in the works against Spearman related to these spam emails. Maness may also find herself on the receiving end of a complaint considering some of these unsolicited emails were allegedly sent to recipients from an account “paid for by Kathy Maness.”

Count on this news outlet to stay on top of this story – and the looming complaints. And while there are certainly worse crimes out there than using taxpayer time, property and resources in an attempt to influence a political election, it’s still illegal.

And both Spearman and Maness should have known better …

BANNER VIA: Molly Spearman for Superintendent