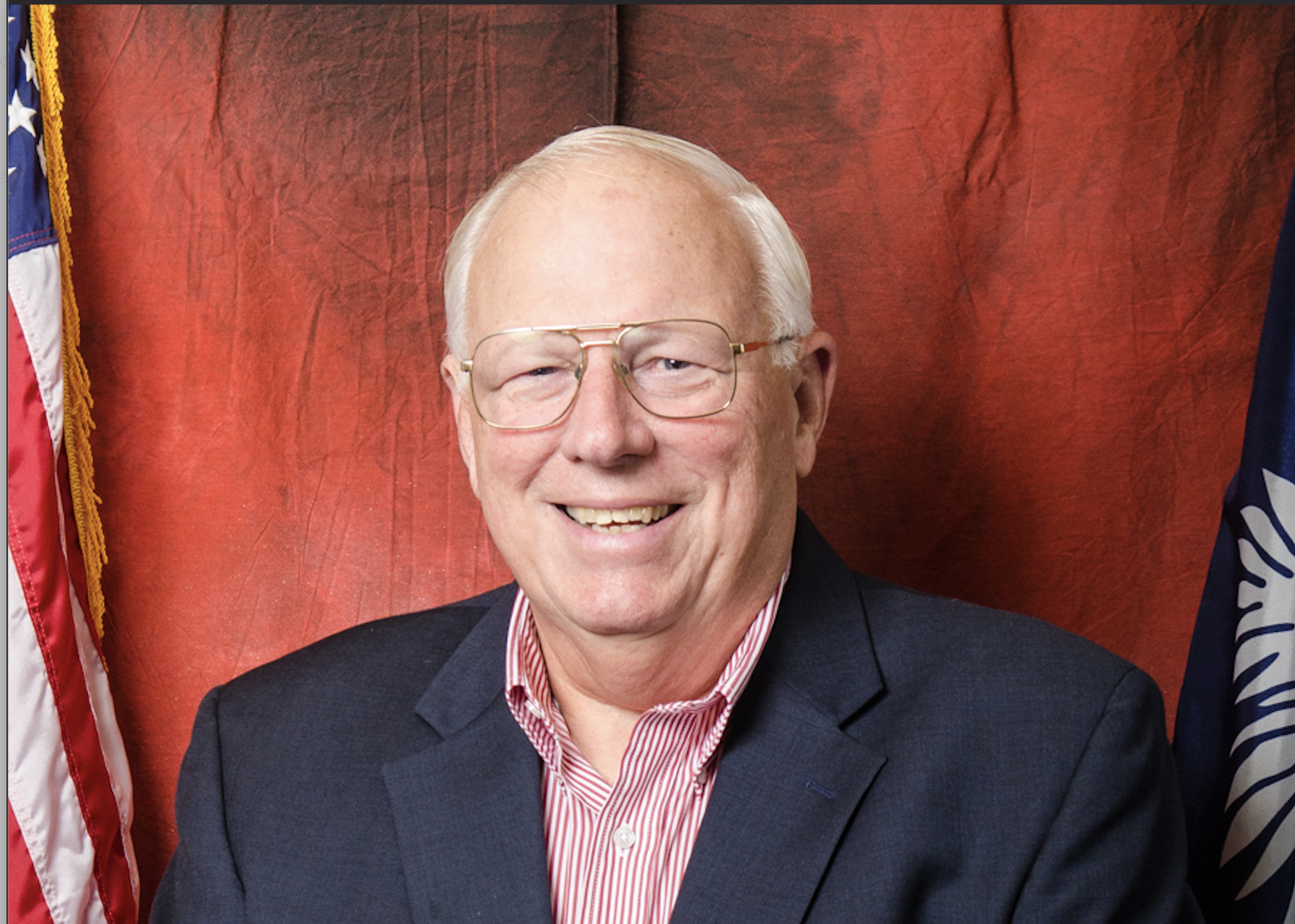 In a strongly worded joint statement issued Friday, four former Beaufort County Council members are warning voters in the southern part of Hilton Head Island against re-electing Stu Rodman, who has served on council since 2007.

The four cite their personal experience in working with Rodman, who — along with a few other council members — has been the subject of much controversy during his tenure due to his apparent disregard for transparency and conducting the public’s business in public.

“Our firsthand observations and personal sense of duty compel us to share our belief: Mr. Rodman does not deserve election to any public office,” said Steven Baer, Rick Caporale, Mike Covert and Steve Fobes.


“Despite his obvious intelligence, Mr. Rodman has too often used his energy and skill to derail open, honest dialogue and to subvert the participation of the public and the role off the duly elected members of Beaufort County government — all in favor of his personal agenda. In the process, he has shown contempt for democracy and for the law. As a result, we do not believe he can be trusted with the public’s best interests.”

The statement includes examples of Rodman’s “troubling violation of the public trust,” such as:

— His intentional use of personal email to conduct private business.

— His disregard for the law when it comes to instructing county employees to “make public policy of his private agenda.”

— His efforts to “run his own personal government.”

— His “disruptive, deceptive and divisive” influence over the hiring for a new County Administrator.

— His refusal to “accept the will of the majority.”