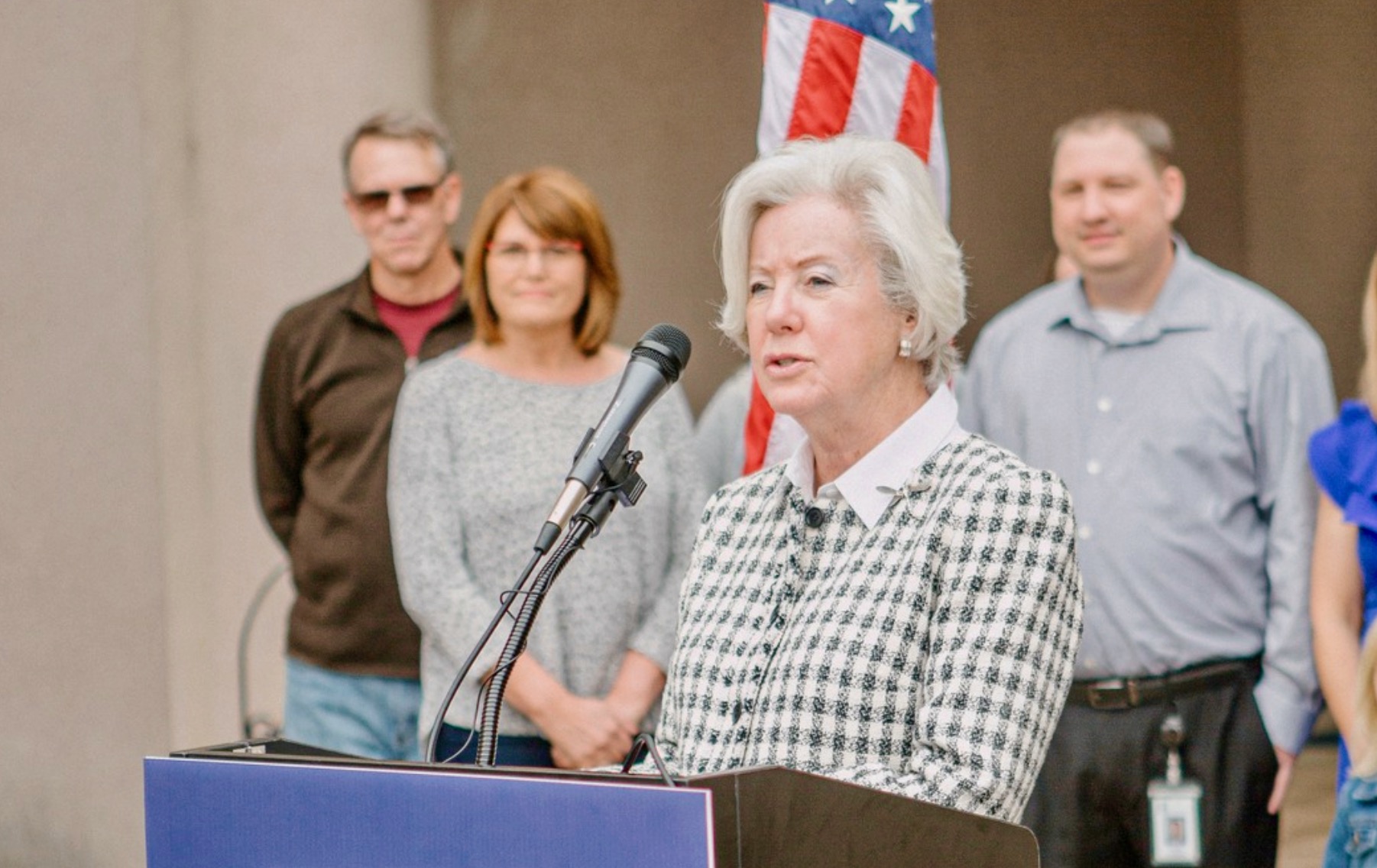 There’s church and there’s state – and “ne’er the twain shall meet.”

From the inception of the American nation, it was expressly decreed that “Congress shall make no law respecting an establishment of religion, or prohibiting the free exercise thereof.” Expounding on this foundational clause, Thomas Jefferson wrote in 1802 with “solemn reverence” of the “wall of separation between the church and state” which must be eternally maintained.

Whether that wall is protecting the church or the state – or both – remains a topic of conversation.

I have long concurred with the wisdom of our framers on this subject – including applying it to the debate over gay marriage nearly a decade ago.

“No government – local, state or federal – should be able to ban (or compel) marriage: Gay, straight or plural,” I noted at the time. “That’s because marriage isn’t a government institution, it’s a religious one – meaning the question should be exclusively left to individual congregations.  As for civil unions, I believe the equal protection clause of the Fourteenth Amendment compels government to acknowledge homosexual, heterosexual or plural unions.”

Simply put, if you can find a church to marry you – the government shouldn’t block your union. Nor should it force any church to perform a ceremony in contravention of its religious beliefs.


In addition to serving as a guiding philosophical principle, separation of church and state also has practical applications – including the regulation of public officials who seek to use their government positions and resources to promote their religious beliefs.

The simple rule there? Don’t.

Greenville County, South Carolina treasurer Jill Kintigh – who is not seeking reelection in 2022 – apparently never got this memo. Or, she got it and ignored it.

On Tuesday of this week, Kintigh allegedly used Greenville’s taxpayer-funded email system to invite county employees to a Thursday gathering in her office “for prayer and celebration.”

Kintigh’s invitation was associated with the 2022 National Day of Prayer – which is scheduled for this Thursday (May 5, 2022).

As of this writing, Kintigh’s invitation remains posted on Greenville County’s taxpayer-funded website.

While some Greenville County employees want to make a federal case (literally) out of this clear breach of the Jeffersonian wall … I do not believe Kintigh did anything wrong.

Well, let me rephrase that … I do not believe she did anything worthy of punishment.

Elected officials have freedom of speech. As well as freedom of religion. In other words, they can proselytize to their heart’s content.

Kintigh’s problem? She used taxpayer resources to further her proselytizing – including a county-provided email list, web hosting and a physical location for her prayer meeting. In addition to breaching the Jeffersonian wall, the use of such official channels of communication could have made certain county employees feel pressured to attend her event.

And in this case, such snowflakery would have had a sound legal basis …

To be clear: I am not saying government officials shouldn’t be able to use their positions to advance their views on religion. As I noted last spring in assessing America’s diminished faith, “there is a clear correlation between the decline of worship and many of the problems our nation is facing – including a breakdown of the traditional family unit and the redefining (or rather un-defining) of sexuality and societal norms.”

While I absolutely abhor government-imposed morality – and have always pushed for people’s right to experiment and be whatever they want to be – we are being delusional if we think there aren’t consequences associated with these decisions.

To say nothing of the competing liberties which must be balanced …

Whatever you believe, elected officials can (and should) be important advocates on a wide range of different issues – through their offices, campaigns, businesses and in their personal lives. I would humbly suggest, though, that any advocacy for or against any established religion is best left for non-governmental channels.

In fact, that’s the law of the land …