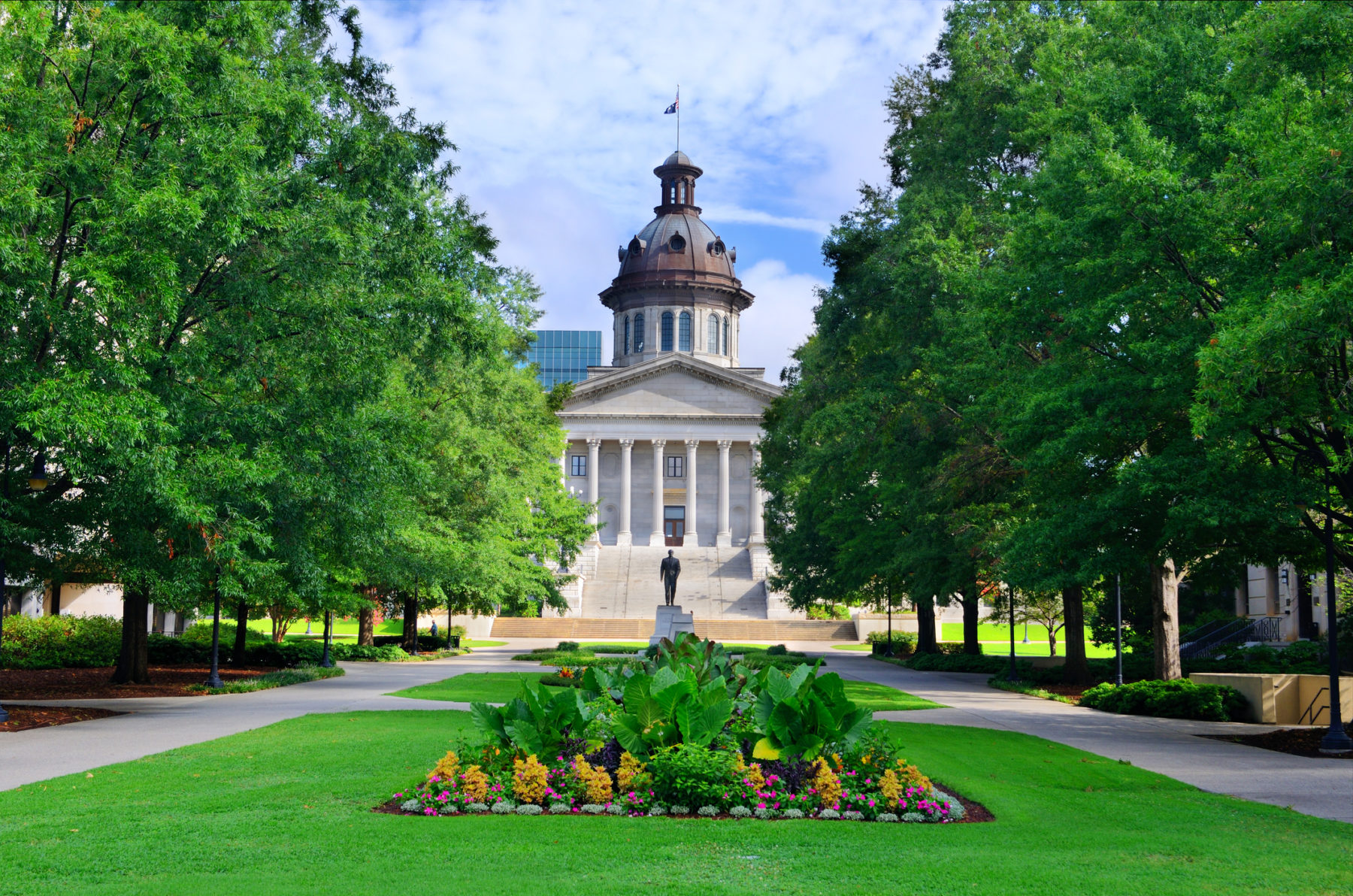 A victims’ rights rally has been scheduled for next Thursday (May 12, 2022) at the South Carolina State House – a place where “Republicans” and Democrats have conspired for years to elect judges who cater to powerful lawyer-legislators.

The results of this notoriously corrupt process?

The ongoing accommodation of violent criminals – whether in the bonds doled out, the sentences administered or in the system’s utter failure to move cases.

Oh … and let’s not forget about the perpetual re-victimization.

As I have repeatedly noted, state lawmakers are exclusively responsible for this systemic failure. And they are the only ones who can fix it. But make no mistake … it is going to take more than half-measures.

Next week’s victims’ rights rally – sponsored by the S.C. Victim Assistance Network (SCVAN) and the S.C. Coalition Against Domestic Violence and Sexual Assault (SCCADVASA) – will focus on the case of Bowen Turner.


Last month, Turner controversially received probation after he pleaded guilty to simple assault in connection with his June 2019 arrest on the charge of criminal sexual conduct in the first degree. Despite the 2019 charge being the third sexual assault charge leveled against Turner in a period of less than two years, he didn’t even have to register as a sex offender.

Turner’s case is on appeal due to multiple alleged violations of victims’ rights.

“Laws don’t mean anything for crime victims unless they are asserted and enforced,” said victim’s attorney Sarah Ford, who filed the appeal.

Meanwhile, prosecutors in the office of second circuit solicitor Bill Weeks were reportedly “reconsidering” their controversial decision not to prosecute Turner in connection with his alleged October 2018 rape of Dallas Stoller.

Stoller – whose sisters are petitioning Weeks’ office to reconsider its decision – passed away last fall amid a sustained bullying campaign. Stoller’s family – and the family of Chloe Bess, Turner’s 2019 victim – have been leading the charge for reform of the Palmetto State’s current system.

My news outlet slammed Weeks’ office for its mishandling of this case. It also excoriated S.C. circuit court judge Markley Dennis for signing off on Turner’s controversial plea agreement – which was negotiated between the solicitor’s office and powerful S.C. Senate leader Brad Hutto, who is representing the alleged teen rapist.

Hutto, readers will recall, gained infamy back in 2019 when he slut-shamed one of Turner’s alleged victims.

Next Thursday’s rally will be held at 9:00 a.m. EDT. According to a press release announcing the gathering, it will include “speakers from the entirety of the sexual assault experience in South Carolina.”

“Additionally, survivors and advocates will be invited to lobby members of the South Carolina General Assembly to focus attention and motivate action in regards to how these crimes are handled by the criminal justice system, calling for a more trauma-informed and victim-centered approach,” the release noted.