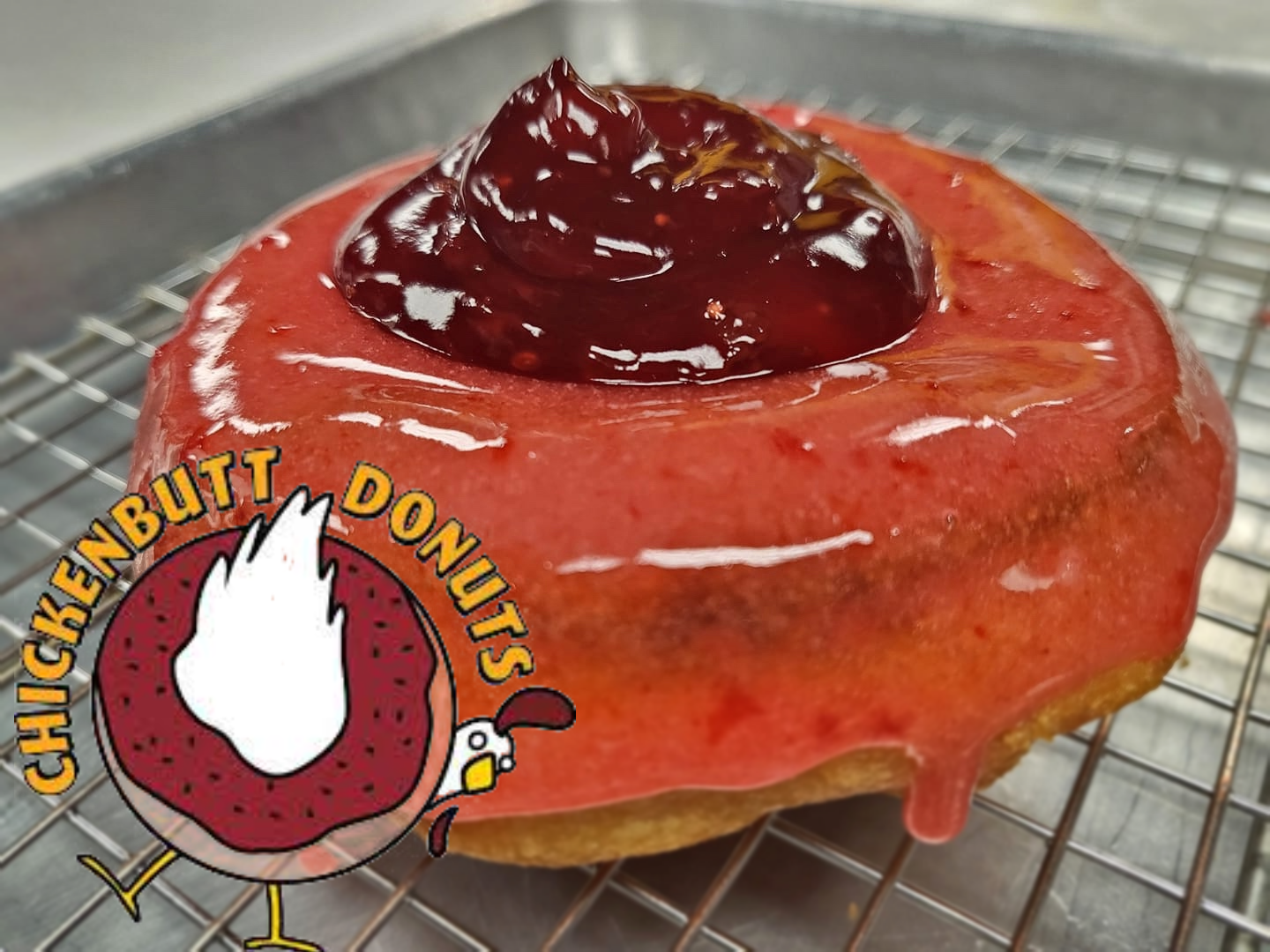 The donut. The diet buster. The mouthwatering circle with a hole in the middle, that is also its own little treat: the donut hole.

With its origins dating back to the 1700, the donut (or doughnut) began as the olykoeks or “oil cake” made by Dutch settlers.

Since the frying of the donut left its middle somewhat raw, it was stuffed with elements that did not need to be cooked like fruit and nuts.

Much later in time, a ship Captain by the name of Hansen Gregory, gave this Dutch treat a makeover that no one would forget. He decided to cut out that uncooked center and gave us the traditional donut we have today.

We all have numerous childhood and adult memories walking into a donut shop. The smell of sweet pastries, coffee, and chocolate filling your nose. You press your face onto a glass case, gazing at the different selections.

You point eagerly; the one with the pink frosting, the one with the cream slightly oozing out the side and the one with the sprinkles. You just want to touch that one perfect perfection that makes your hands and fingers sticky and sugary. Raising your donut to your mouth, you take that first bite that satisfies your taste buds like no other sweet treat could.

We all have to agree that donuts have changed since most of us were kids.

Are they still good? Absolutely!

But the overall aesthetics of the donut have been transformed into an art. Thus, this simple creation has been updated into a gorgeous gourmet dessert.

When you think of donuts, does your mind drift to a vision of Chickenbutt; probably not, however it’s time that it should. Chickenbutt Donuts in Chapin, South Carolina is transforming donuts — and lives — with their social media posts.

It all began with a creative couple and an American donut dream.

Tre and Sue Dabney worked at Amazon for six years. Deciding they wanted to leave the nine to five grind, they thought of ways in which they could start their own business.

“My wife and I have a combined 30 years in the service industry, mainly in the bars and restaurants in Five Points and the Congaree Vista in Columbia. After having kids, we decided to leave the industry, choosing to work at together at Amazon for six years. While there, we decided that we needed to take a shot at running a business our way,” said Tre Dabney.

With donuts circling their heads, the business was baking. Then came the task of naming their donut shop.

The name “Chickenbutt” was derived from the long running joke, “Guess What?” and the reply, “Chickenbutt”. This was the answer Tre and his wife would give their children when they said: “Mom and Dad, guess what?”

With the name as eye-catching as their donut combinations, Tre and Sue have ventured into the realm of perpetual bliss — creative dessert making.

Chickenbutt Donuts has numerous cake donuts made to order. One of their most famous donut favors is Maple Bacon. Imagine a flavor profile of maple syrup icing and crispy bacon clashing with a soft cake donut that seems to melt in your mouth. Even if you imagine, you will not come close to its actual taste, they are that good.

Tre says they love being able to be creative with their donuts. He enjoys making the warm apple bits that land in the middle of their cinnamon sugar donut and the Reese’s peanut butter cup donut.

Most of all, they get the greatest joy out of interacting with their customers. They love Chapin and say that they feel so much apart of the community where they raise their two boys Jack and Max.

What makes Chickenbutt Donuts so fascinating is that their shop and approach to social media, tend to be different from your average donut chain.

Tre says that when he gets an idea for a social media post, he often doesn’t think about it too long or he will start second-guessing his own decisions.

“A silly notion will strike, and then it’s a race to get the post made before I ‘chicken’ out. Our silly modeling posts do well, as do our sassy advice posts. Lately, we’ve been good-naturedly roasting Chapin neighborhoods with some success. Our all-time biggest post was for a Tiger King box we made, which was boosted by some national sites. It’s the closest we have come to going truly viral,” he said.

Tre and his wife Sue start their day early.

They are at the shop at 3:45 a.m. to begin heating up glazes and the donut machine. After mixing their iconic dough and making coffee, they open early at 6 a.m.

Before walking into the shop in Chapin, there is a note on the door that reads “Grumpy people not allowed, this is a happy place where donuts are made.”

Tre and Sue take pride in what they do. Although you may not be a morning person, Chickenbutt Donuts will make you smile.

If you want to be entertained by this donut duo, check out their social media via Facebook or Instagram. You can also find them on the web at Chickenbutt Donuts.