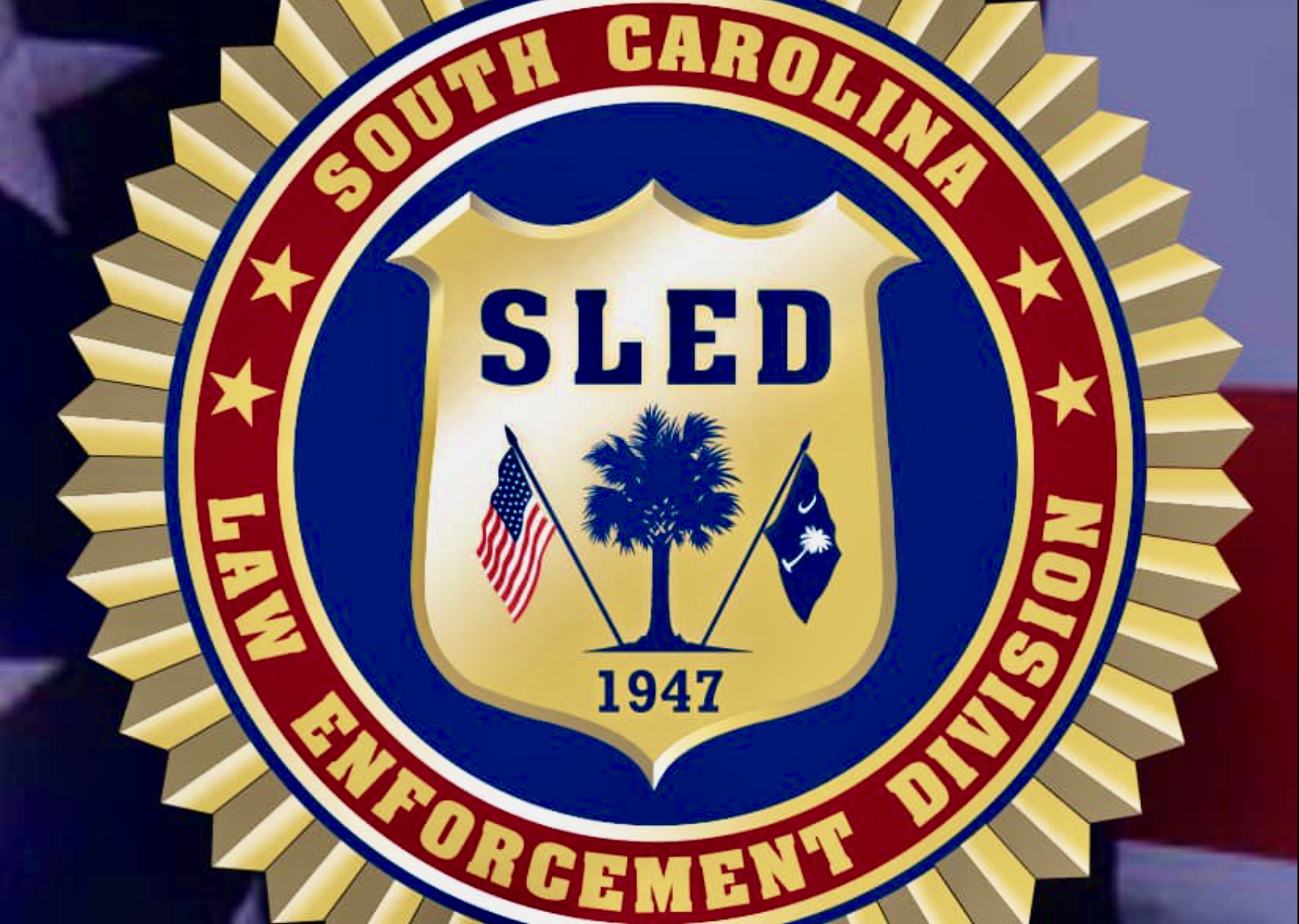 The South Carolina State Law Enforcement Division (SLED) has opened an investigation into allegations of police brutality against Earl Williams – police chief of the Lexington County town of Swansea, S.C.

As this news outlet reported earlier this week, Williams is accused of attacking a 78-year-old man with a prosthetic limb during a verbal altercation last week.

Williams is black. His alleged victim, Joe Phillips, is white. Does that matter? Not to me, but it seems to matter to some people. Especially when those roles are reversed …

“SLED was requested to investigate an incident in Swansea,” agency spokeswoman Renée Wunderlich told me on Wednesday afternoon.

According to Wunderlich, both Williams and Lexington County, S.C. sheriff Jay Koon submitted requests for SLED to investigate this incident.

Williams was appointed police chief in November 2020. He is the first black person to hold the office. Prior to coming to Swansea, the Newberry native worked for the S.C. Department of Corrections (SCDC) police services division.

Reached for comment earlier this week, Williams declined to comment on the incident citing a pending inquiry.

Swansea is a town of nearly 1,000 people located in southern Lexington County. The town’s population is almost evenly divided between black and white residents, which local sources have told me is a growing source of tension.