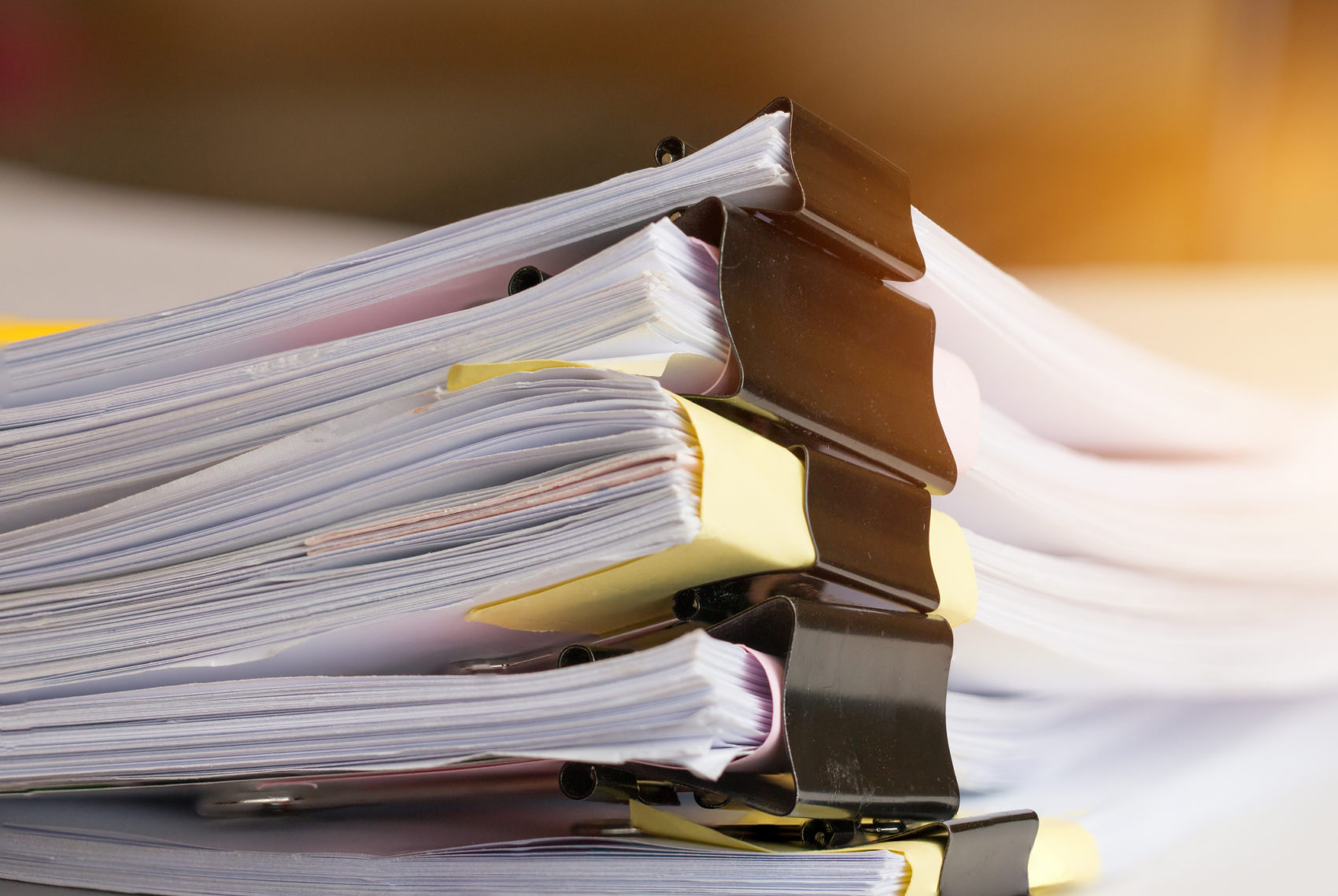 In one of the most bizarre moves I have ever seen from a public official following an unflattering news report, Charleston County register of deeds (ROD) Michael Miller announced the closure of his ministerial office last Friday (December 3, 2021) – and a significant curtailing of its office hours moving forward.

“The Register of Deeds Office will be CLOSED to the public on Friday, December 3,” an announcement from the county noted. “Beginning Monday, December 6, through Thursday, December 30, the (office) will be closed to public from 11:30 a.m. to 5 p.m. The office will only be open for research and copy requests from 12:30 to 5 p.m.”

In addition to limiting its hours, the office is also scaling back its services.

“There will be no in-person recording or document drop-off at the counter,” the notice continued. “Documents can be dropped off with the front window attendant and staff will record them in the order in which they are received.”

Huh? What in the hell is going on here?

I get that government bureaucrats aren’t exactly eager to put in the hours but this … this seems ridiculous.


Miller’s office is tasked with processing property records in the second-most populous county in the state – a job at which he is said to be failing spectacularly.

According to a lawsuit filed prior to Thanksgiving – and exclusively reported by this news outlet last week – Miller has been accused of “dereliction of duty,” “chronic and willful failure” and “neglect” in performing his “ministerial duties.”

“Miller has allowed chronic delays of well over one month in the filing of real estate documents delivered to the Charleston ROD since late 2019 and these delays increased significantly by 2021, with some real estate documents being filed as late as four months after delivery,” the suit (.pdf) alleged.

“Miller has also adopted a practice of immediately filing real estate documents that are hand delivered to his office, while allowing hundreds or even thousands of real estate documents delivered to his office by U.S. mail or parcel delivery to be stored at the Charleston ROD until a later date, often months after the date of delivery, before they are filed,” the suit continued.

Hmmmm … and now the office is shutting down hand deliveries?

“Somehow they say this will help them process faster,” one frustrated local source told me. “Because unlike every other ROD office in the world they apparently can’t accept mail and stamp/ record deeds at the same time.”

“It’s seriously pathetic,” the source added. “And nothing against small counties but (Charleston) is one of the fastest growing and hottest markets in the state. (We) can’t be screwing this up.”

Hottest markets? That’s for sure …

Charleston County is actually one of the hottest markets in the entire country, but it continues to struggle when it comes to taking care of core functions of government (including public safety).

Is it seriously unable to file real estate documents in a timely manner, too?

Miller has thus far declined to comment on the allegations contained in the lawsuit. Should he decide to do so, we will be sure to bring our readers his perspective. As always, this news outlet has an open microphone policy … meaning anyone with an intelligent perspective on an issue (and certainly anyone who is featured in our coverage) has the opportunity to address our readers directly should they choose to do so.