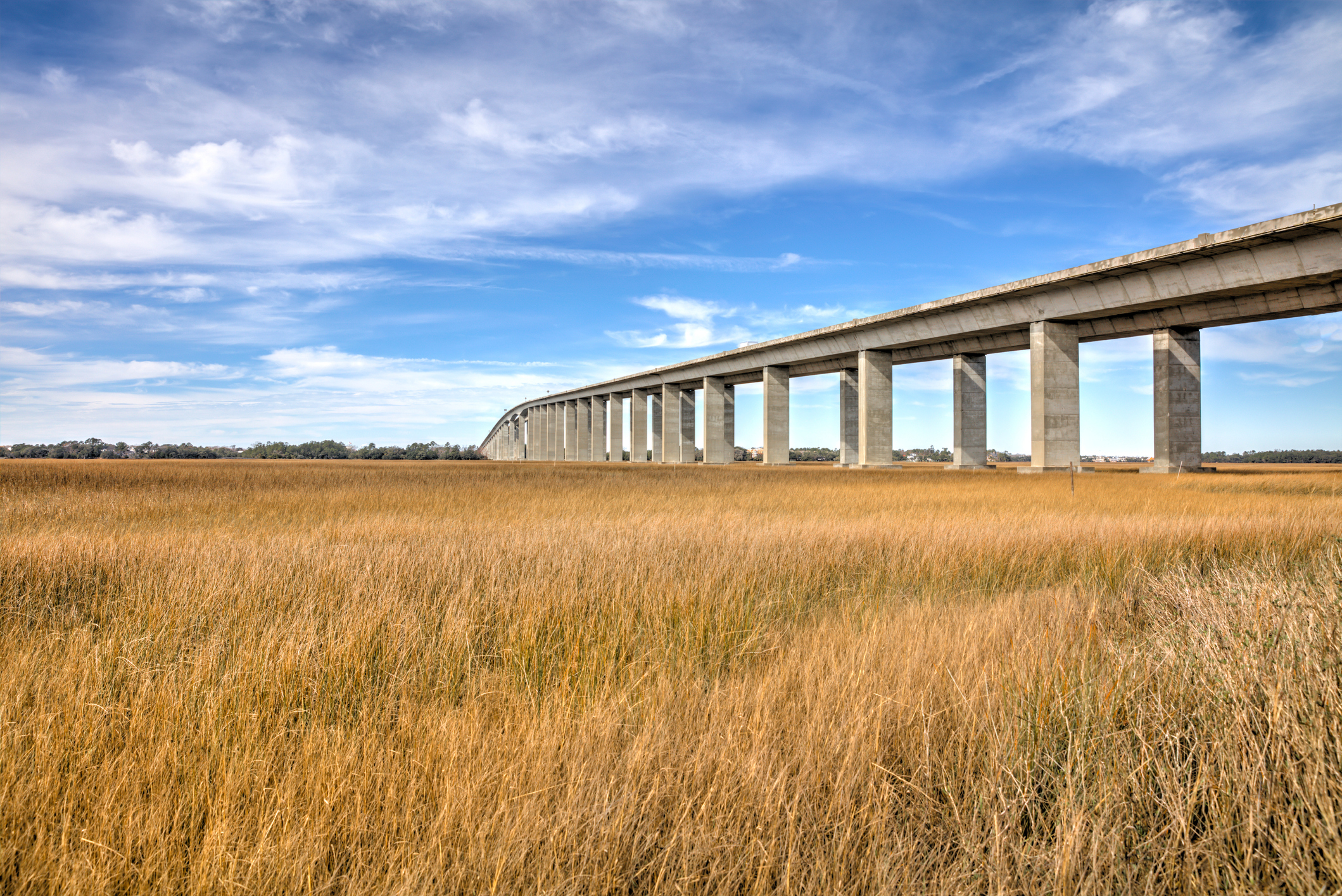 A Charleston County, South Carolina official tasked with processing property records in the second-most populous county in the state is under fire for alleged “chronic and willful failure” and “neglect” in performing his “ministerial duties,” according to a lawsuit filed last week.

Charleston County register of deeds (ROD) Michael Miller has been sued individually and in his official capacity – an office he assumed three years ago.

Miller’s alleged failure has “caused and will continue to cause substantial harm and potential legal liability to the parties to those real estate transactions and the attorneys and law firms who represent those parties,” the lawsuit added.


The suit refers to Miller’s alleged failure as a “dereliction of duty” – statutory neglect that has exposed the law firm “to potential liability” and “substantially interfered with (its) ability to meet its professional obligations to protect the interests of its clients in legal matters.”

The lawsuit was filed last Wednesday (November 24, 2021) in Charleston County. It seeks a writ of mandamus (or a judicial edict) “ordering Miller to immediately comply with his non-discretionary and ministerial duty under law to file all real estate documents within one month of delivery to the Charleston ROD and to record these documents under the date and in the order of time at which they are delivered.”

The suit does not seek damages, but “expressly reserves the right to bring subsequent actions for such damages” on behalf of “itself or its clients as aggrieved parties.”

Miller is the first black register of deeds in Charleston County history. Last November, he gave an interview with Lowcountry journalist Quintin Washington in which he described the office as having been “neglected for quite some time.”

“The office is not modernized,” Miller told Washington at the time. “We are what we call an all-paper office, we collect nothing but paper – there’s no electronic, no e-recording at all.”

I reached out to Miller on Monday afternoon but a spokesperson for his office declined to respond to the allegations contained in the lawsuit.

As our regular readers are well aware, this news outlet has an open microphone policy … meaning anyone with an intelligent perspective on an issue (and certainly anyone who is featured in our coverage) has the opportunity to address our readers directly should they choose to do so. Oh, and unlike the mainstream media we don’t bury these responses on some back page … we feature them every bit as prominently as our original articles.

Should Miller seek to use our microphone to respond to this lawsuit, I will be sure to update this story accordingly …